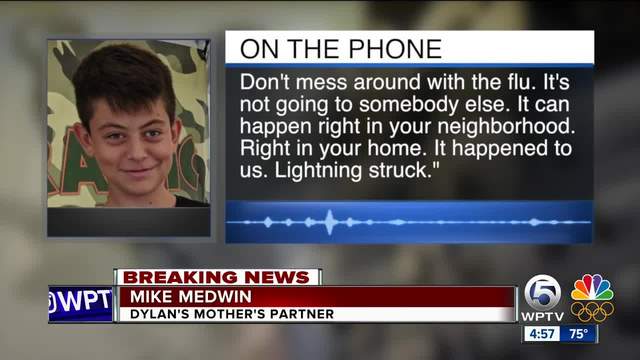 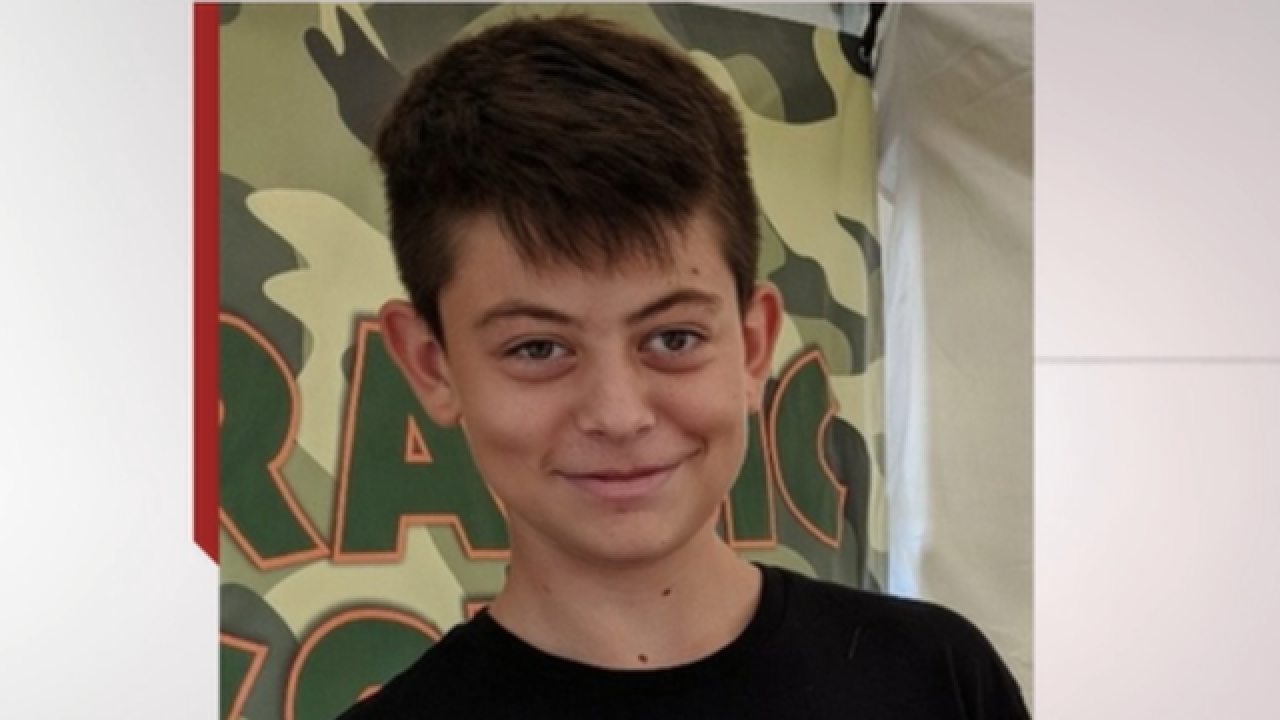 Dylan Winnik’s stepdad, Mike Medwin, said that Dylan had stayed home from school with symptoms similar to the common cold. He says he was tired and had a runny nose.

On Tuesday, his stepdad said, they checked his temperature for what turned out to be the last time, and it was in the normal range, around 98 degrees. A couple hours later he had passed away at his father’s home in West Palm Beach, Medin said.

“Don’t mess around with the flu,” Medwin cautioned over the phone. “It’s not going to somebody else. It can happen right in your neighborhood. Right in your home. It happened to us. Lightning struck.”

Dylan was a 7th grader at Okeeheelee Middle School in Palm Beach County.

The school district says they sent a letter home Wednesday, and counselors are available.

We are waiting for the official cause of death to be released from the Medical Examiner.

The family has started a fundraising campaign.