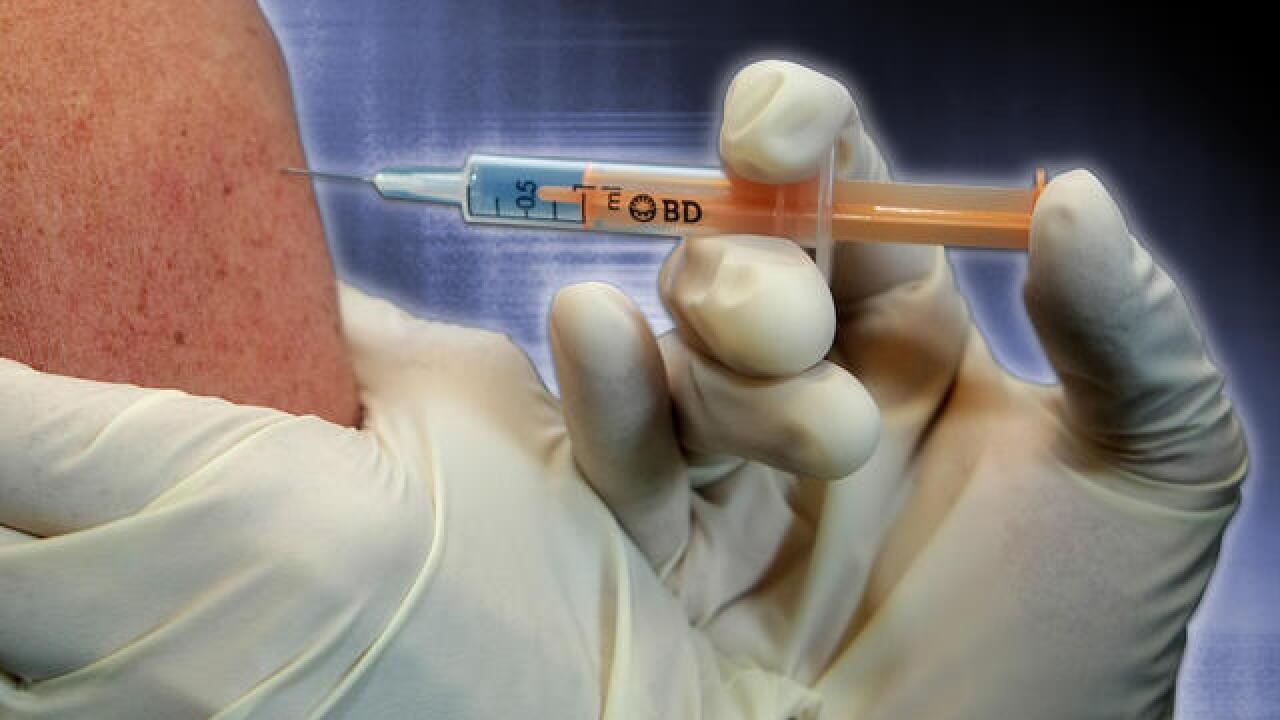 Copyright Associated Press
&lt;p&gt;&lt;strong&gt;Back to School health checklist:&lt;/strong&gt;&lt;/p&gt;&lt;p&gt;- Make sure your kids are up-to-date on their vaccinations. If any chronic health issues exist, make sure you child has the means to at school to receive care for any conditions.&lt;/p&gt;

According to County Health and Human Services Agency officials, the 10-year-old boy died on Jan. 25 after he was hospitalized with influenza A/H3. Officials noted he was not vaccinated and had underlying medical conditions.

Officials confirmed the boy is the second San Diego County child to die from the flu this season. According to officials, "two pediatric flu-related deaths were reported each of the past two seasons."

Statistics through Jan. 27, 2018, as compiled by HHSA officials:

Health experts have said those most at risk are people with chronic medical conditions, who are pregnant, who 65 years or older, or who live with or care for others at risk.

While flu vaccines are recommended, other simple steps to consider include:

A list of public health center locations to get vaccinated is available here.