Tervis tumbler in 360: A family business based in Florida 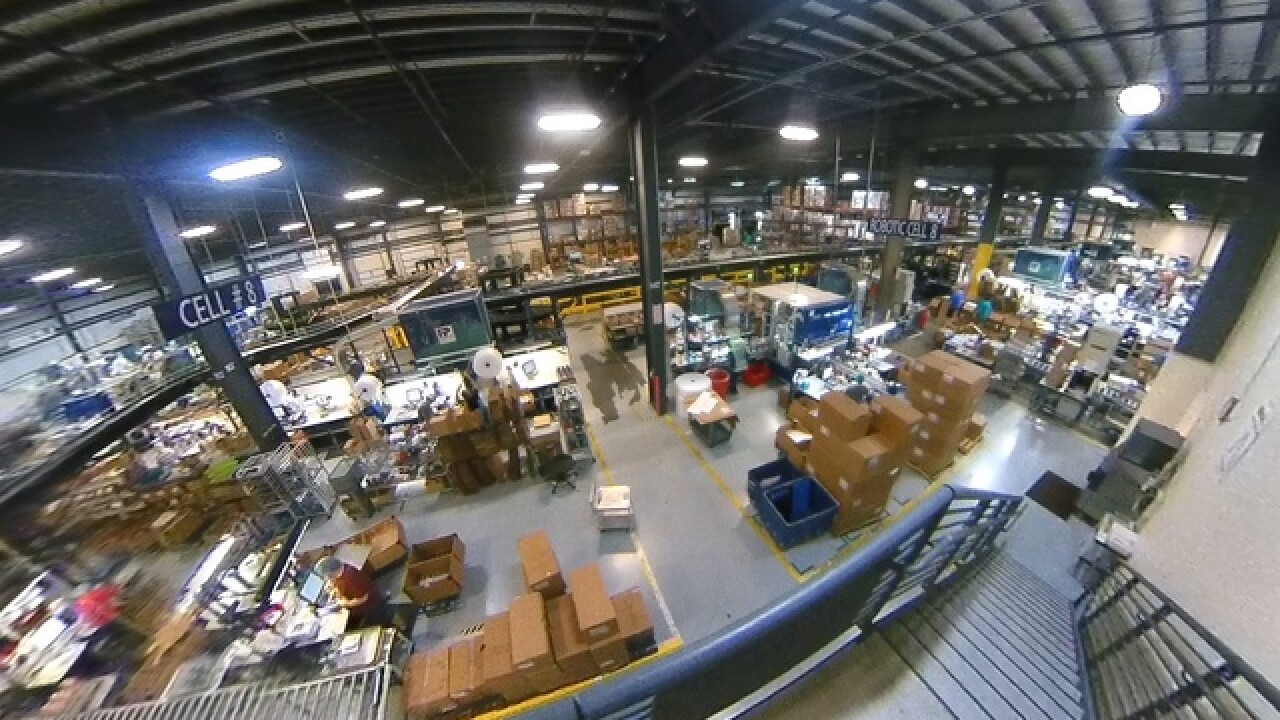 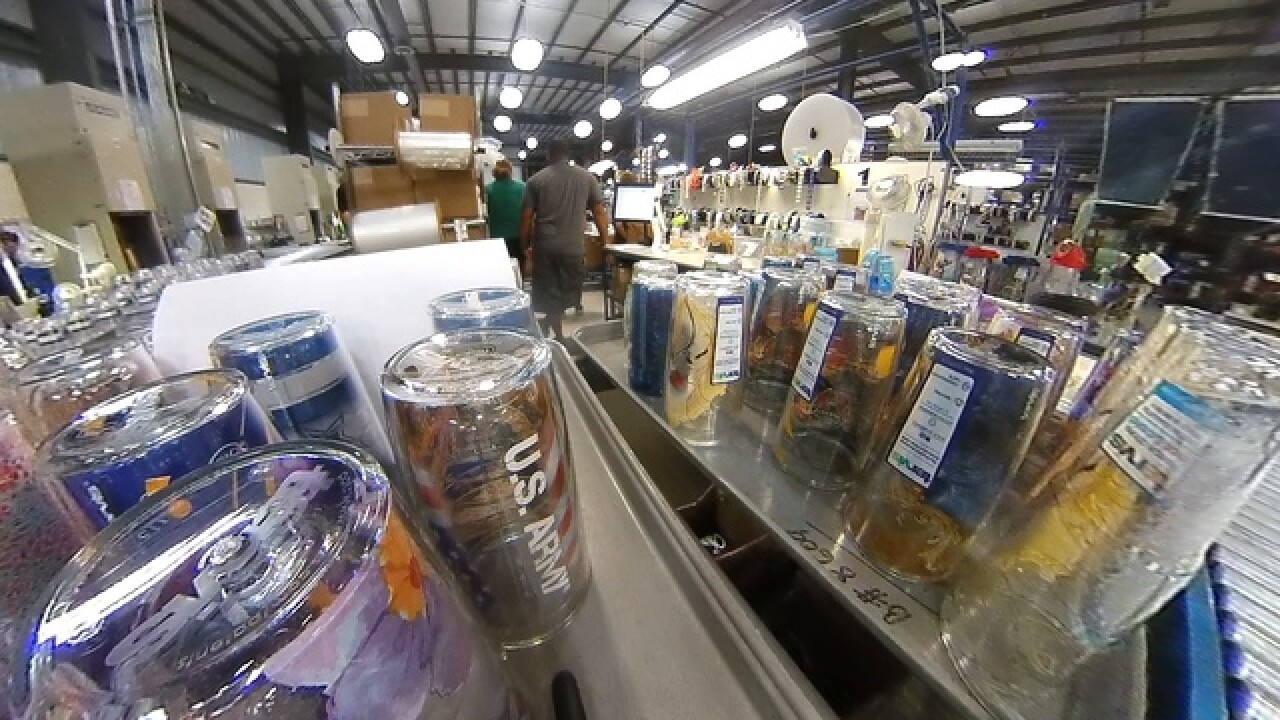 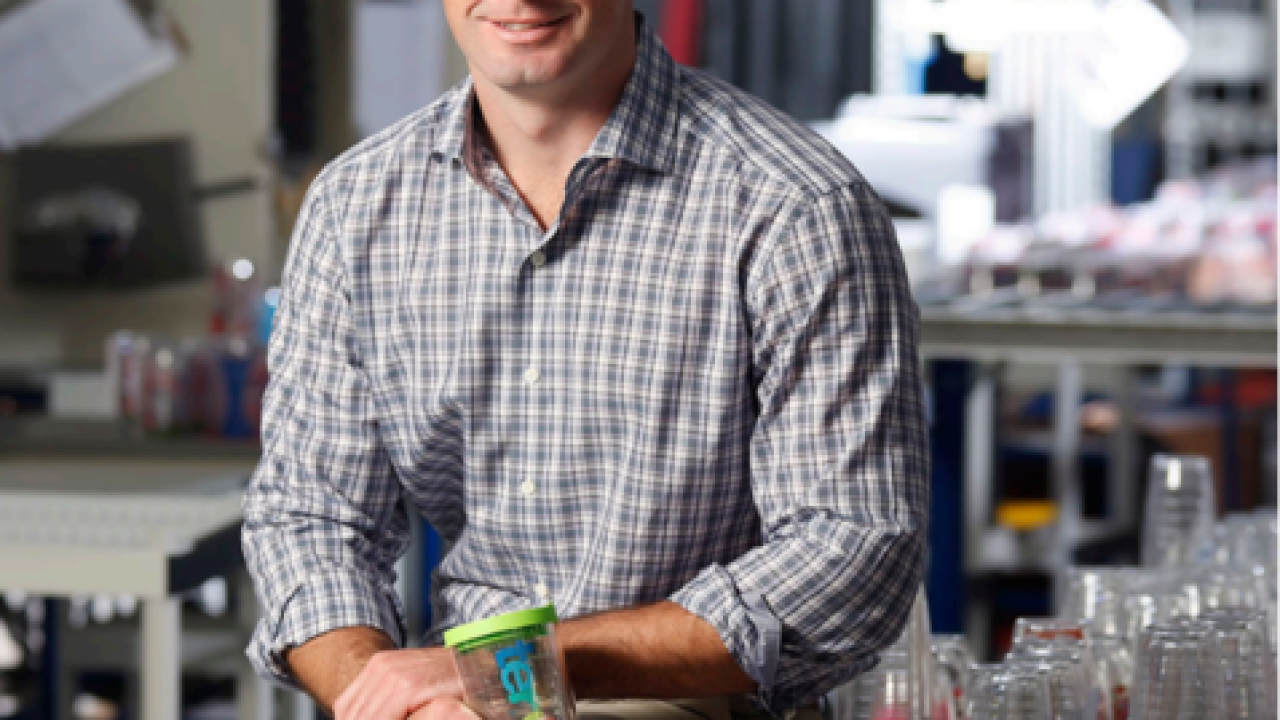 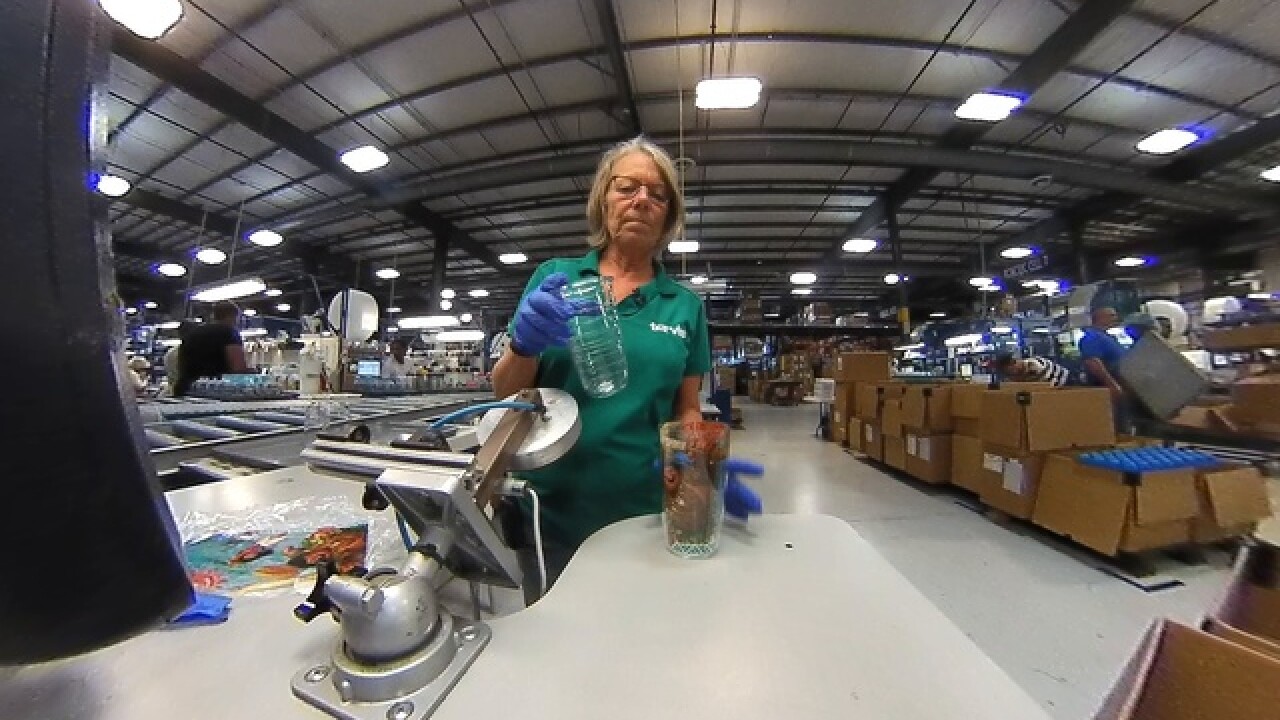 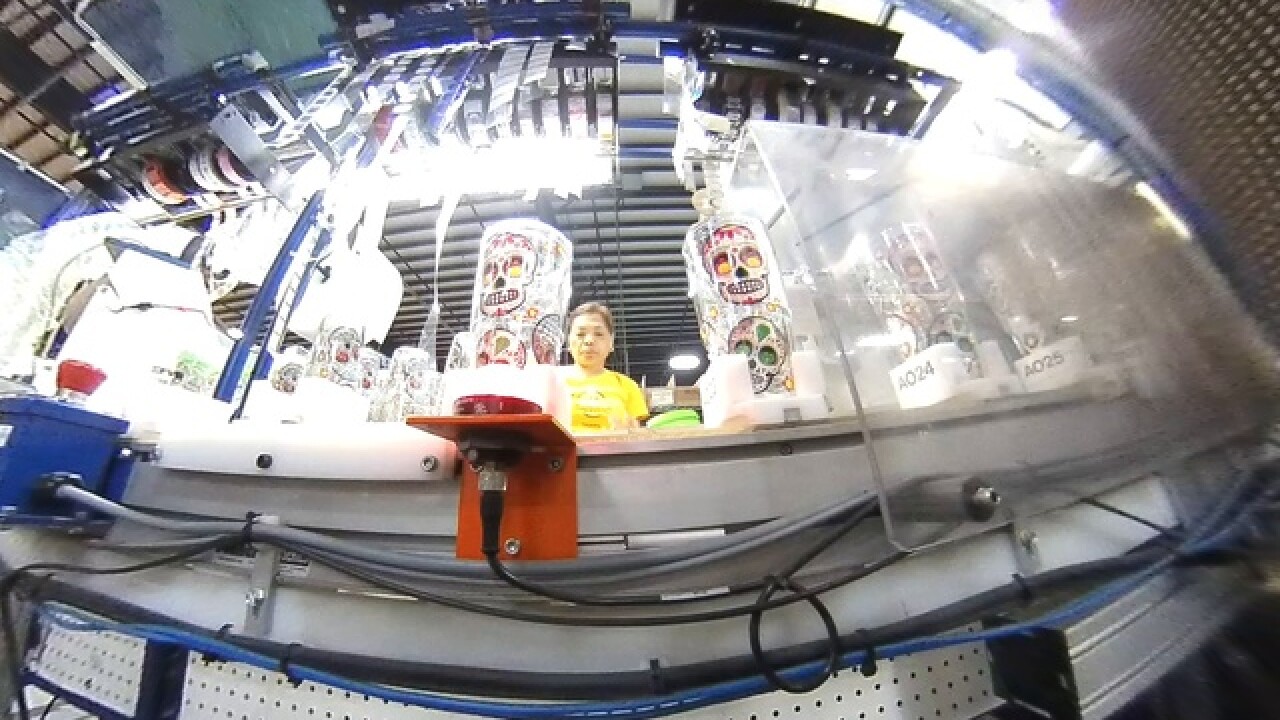 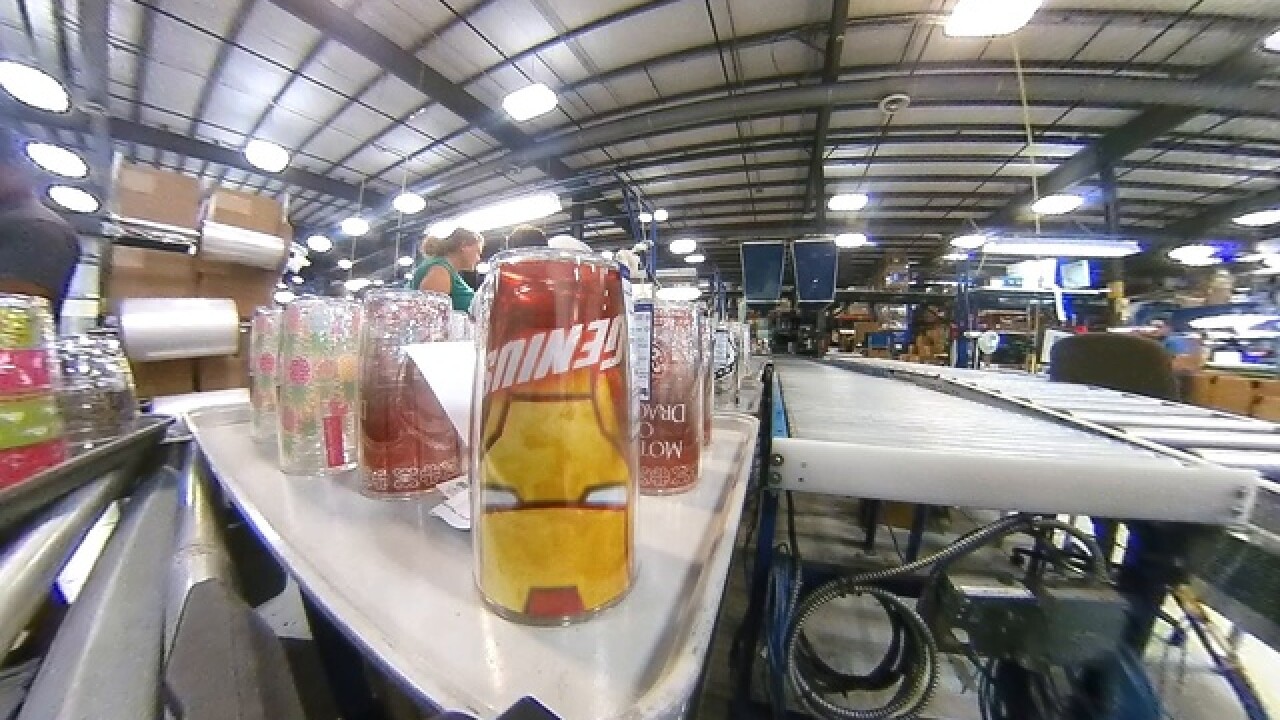 Since they first came onto the scene in 1946, Tervis Tumblers have become more popular than ever. Ever wonder what goes into making your favorite cup? Read about their history below and watch a behind the scenes 360 video of their headquarters in Venice, Florida.

You probably have one in your cupboard, or maybe on your desk at the office. You might have a favorite that you bring with you in the car or anywhere you go. If it’s John Deere or Jimmy Buffet, chances are you can find a Tervis to suit your style.

In the beginning there were mostly emblems and patches that were inside the cup as decoration. Now they hold over 200 license agreements with every major brand from Major League Baseball to Star Wars.

It started with the Tervis Tumbler but the company has expanded into water bottles, kid’s sippy cups, insulated coffee mugs and plastic wine glasses.  A selling feature is it can go in the dishwasher lid and all. Today they produce an average of 16 million tumblers a year.

“Say the Bengals win the Super Bowl. The next day we have what you call a “Hot Market.” That means all we do is Bengal wraps so we can get them out to our customers,” said Terry Olterman, who has worked at the factory for 11 years and  has been a technical trainer for the last 5.

Tervis got its start in 1946 by two engineers Frank Cotter and G. Howlett Davis in Detroit, Michigan. They were responsible for “harnessing the insulated properties between the two layers of plastic that we know now as Tervis” according to Rogan Donelly. Donelly’s grandfather, John Winslow bought Tervis in the 1950’s and moved it from Detroit, Michigan to Florida. He thought he found the perfect market to keep beverages cold in the hot and humid summers of the South.

“My grandfather used to go boat to boat selling cups to yacht clubs in Florida,” says Rogan Donelly about his grandfather’s selling techniques in the early days. “Growing up in Tervis it was always around the dinner table, always the topic of conversation. When you have a family business like that, it ultimately becomes another family member,” says Donelly, now the 3rd generation President of Tervis.

Tervis has become known for its durability. The company has a lifetime guarantee on every cup. If it gets foggy, water gets between the insulation, or becomes defective, they will replace it for free.

Tervis is famous for it’s indestructible reputation. If something is wrong with it or happens to it, you can always return your cup whenever you want. The Tervis lifetime guarantee is one of it’s major trademarks. Regardless of date of purchase, you can return a tumbler to any retailer or official store and they will always replace your cup.

“I can’t say enough about the company. It’s a really good place to work. I’m glad I’m here,” said Olterman, who has produced 1,000 cups in a day just by herself.

We went through the process with Terry and made a Moana cup. Take a look at that video here.