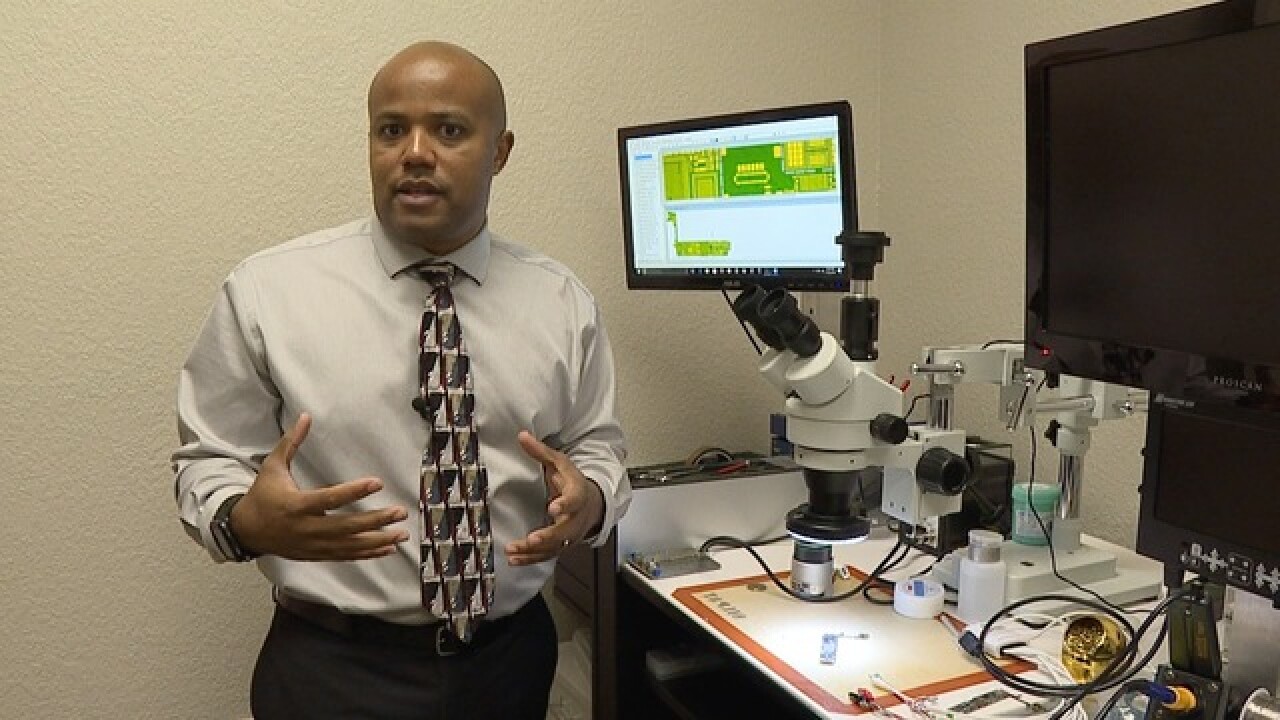 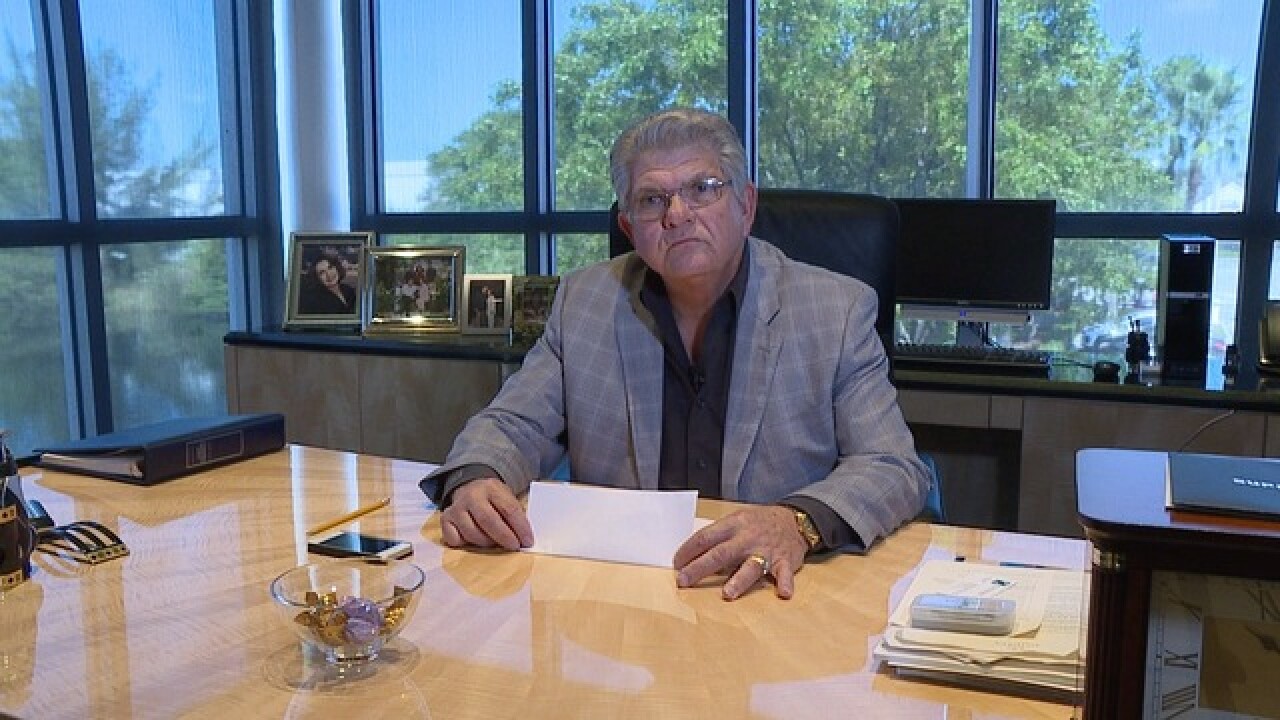 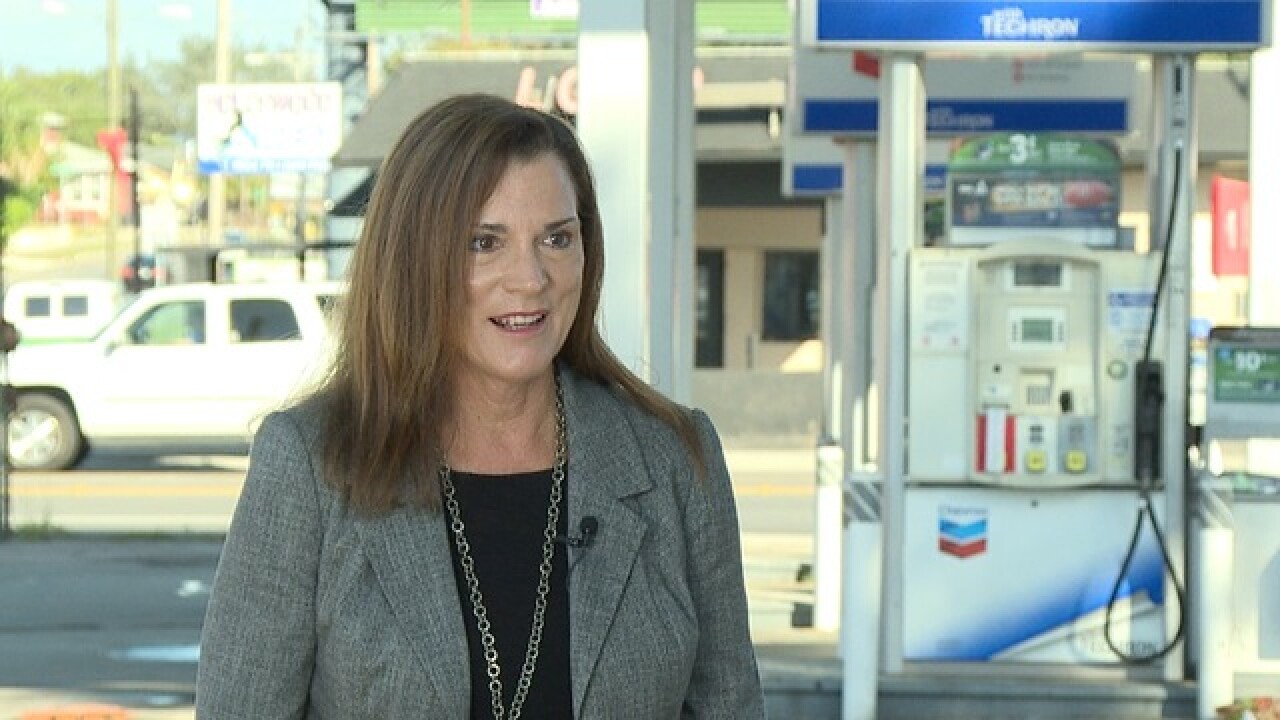 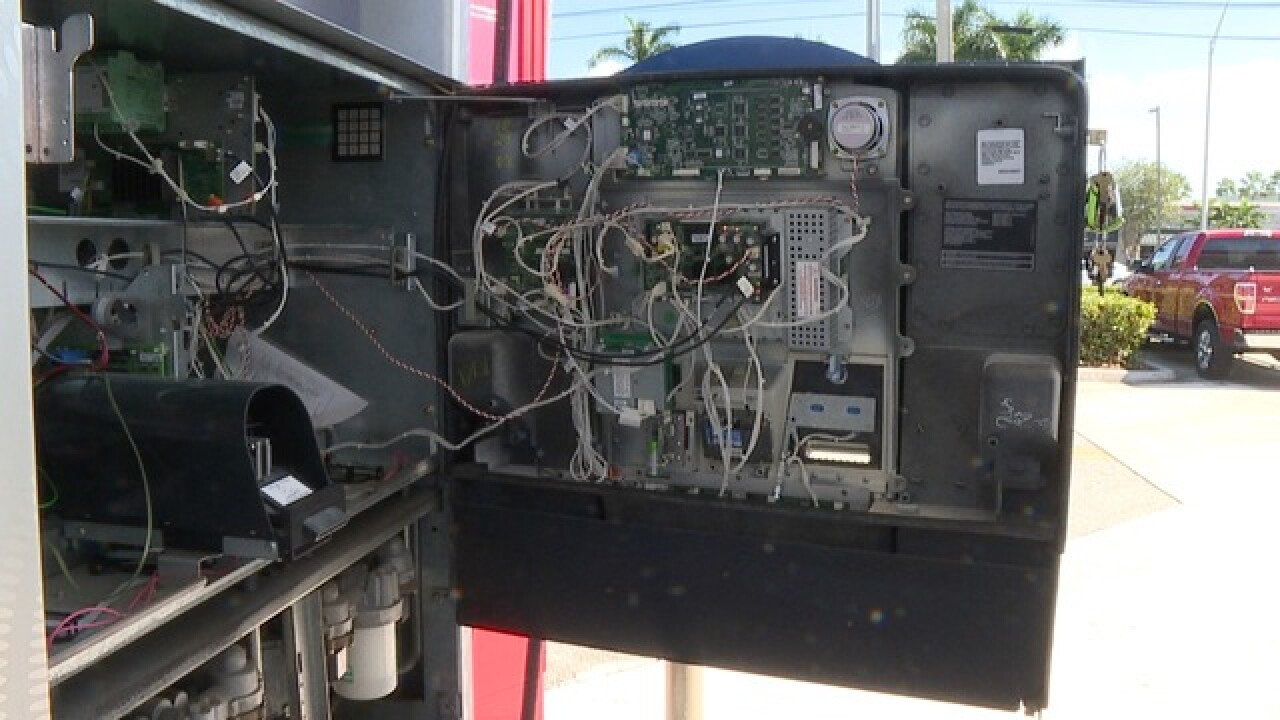 The Contact 5 Investigators examine the success of a new Florida law aimed at protecting your identity and your money. Katie LaGrone reports.

In the business of crime, it’s estimated gas station skimming has become a billion-dollar operation fueled by money, greed and opportunity, some say Florida is doing too little to stop.

"If the law is saying all they have to do is put tape on the machines then someone let somebody down, “said Hillsborough County-based digital forensic expert  Dwayne Denny of Data Specialist Group.

578 gas stations were found in violation since October 1st, according to the FL Dept. of Agriculture & Consumer Services.

31 of them had no skimming protection even though skimming devices had been found on pump(s) in the past.

Since October 1st, when a new law required gas station owners in Florida install, at a minimum, specialized tape to prevent skimming devices that can secretly steal your digits, state records show 578 gas stations have violated that law by not doing it.

"If there is a new skimming law we definitely haven’t seen any changes,” said Denny.

Also, 31 stations found in violation involved gas stations like the Sunshine Chevron Station at 4529 Hypoluxo Road in Lake Worth where, in October, state enforcement officers from the Department of Agriculture and Consumer Services (DOACS) found no signs that station owners were following the law despite a history there of skimmers breaking the law.  In June, a skimming device was found on one of the station’s pumps.

"What does that tell you,” asked investigative reporter Katie LaGrone.
"They're not taking it seriously,” said Denny.

Fla’s law on skimming aims to protect consumers by:

- Reclassifies the crime and increases the maximum sentence

- Increases the offense level of the crime which could impact sentencing

In Tampa recently, our cameras captured a gas station employee seemingly indifferent when we discovered pumps on the property with specialized tape that had been ripped.  Manipulated tape is one of the biggest flags that a skimming device may have been installed at the pump.

But more helpful Alvarez admits would be getting more station owners to voluntarily replace universal keys that unlock gas pumps for electronic locks only station personnel have access to.

With universal keys, anyone can have access to ATM’s at the pump making it easy for a skimming thief to infiltrate the pump with a skimming device.

“Get rid of the keys,” Dwayne Denny agrees.  It’s a pricier solution that may not be realistic for smaller station owners.  Denny explains how it works.

“They [station employees] have to unlock the pumps from the inside,” he said.  “That’s the only way to solve it.”

“You’ve got a piece of tape here, at least you know nobody has opened this since the last time it was serviced, that’s enough,” said FL Senator Dana Young (R-Tampa).  She’s isn’t concerned about the numbers of gas stations already found violating the new law.

"There's a bit of a learning curve here.  This is something new.  It’s only been in effect since October 1st,” said FL Senator Dana Young (R-Tampa).

Young points out the new law is harder on skimming thieves with jail time easier to get.

Still, whether the new law is working is something you may find out, if your next visit to the pump leaves you a skimming victim.

Statement from the Department of Agriculture and Consumer Services:

"Protecting Florida’s consumers at the pump is one of the highest priorities of the Florida Department of Agriculture and Consumer Services. The new law that went into effect this fall helps protects consumers by requiring a layer of security on pumps to prevent skimmers and toughens penalties against the criminals responsible. If we discover a gas station is not in compliance with the new law, they have five days to correct the issue or the pumps will be shut down. We’ve worked to educate Florida’s more than 8,000 gas stations about the law’s new requirements, and we will continue to do so."

Don't be a skimming victim!