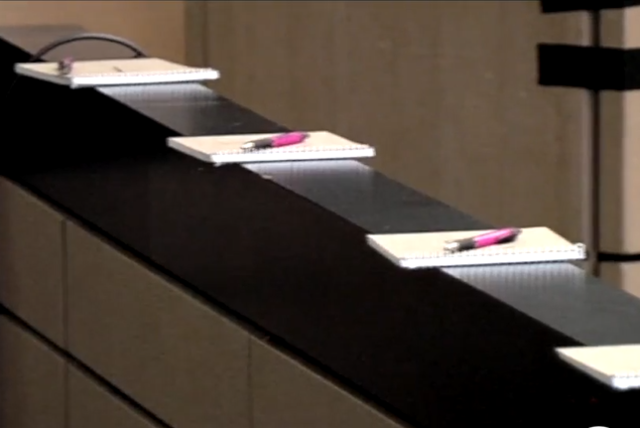 The state may carry the burden of proof, but in capital murder cases, the jury carries the burden of a life or death sentence. A new Florida law may make it even harder for juries to send a convicted killer to death row. 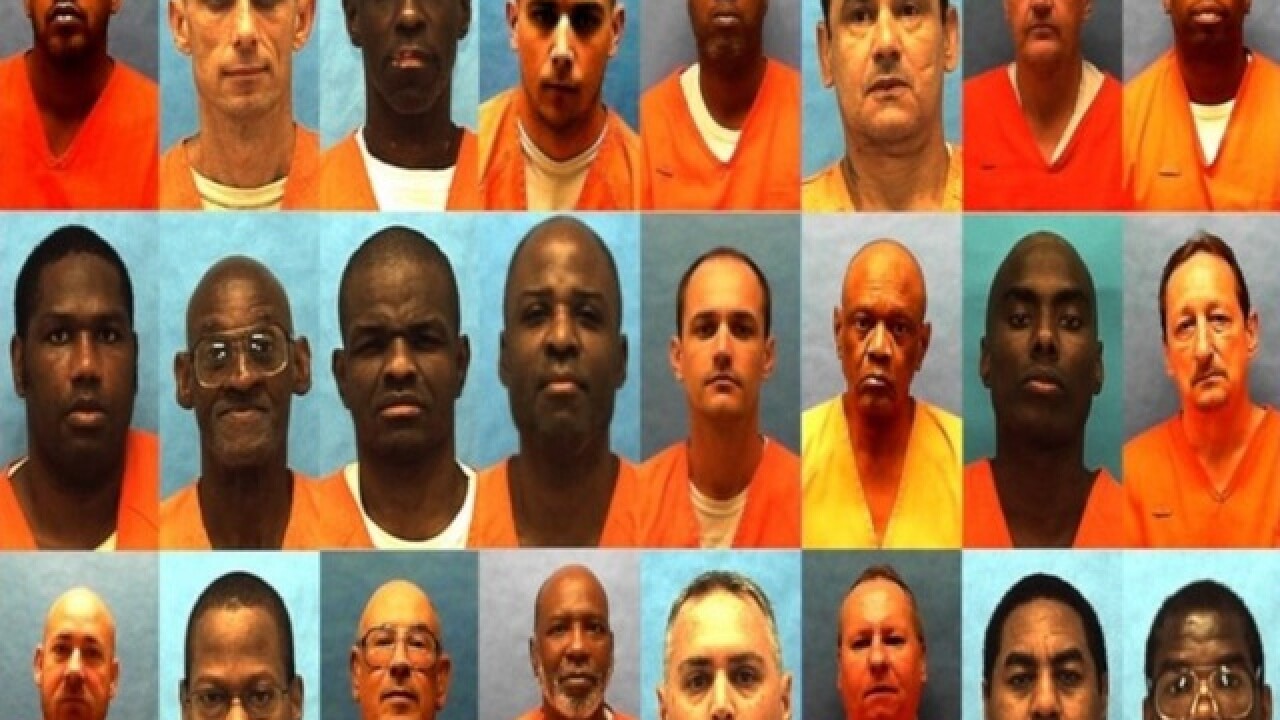 A jury’s job is not yet over when they find a suspected killer guilty in a capital murder case. Those 12 people return to the jury room to debate one more thing: life or death.

"Life in prison or the death penalty. Could you do that?” said Rodney Crockett, an architect in Boca Raton who recently served as a juror in a Palm Beach County capital murder case.

The prosecution and defense ask jurors their feelings on the death penalty long before a capital murder trial starts.

Crockett voted to sentence Rodney Clark to life in prison in Sept. 2017 for the murder of Dana Fader.

Clark's trial was the first capital murder case to be sentenced in Palm Beach County since the new unanimous death penalty rule was enacted.

In March, Florida’s governor signed a new death penalty law. Now, if a jury wants to recommend the death penalty, all 12 jurors must agree. (In the past, majority ruled.)

The law was changed after a convicted killer, Timothy Hurst, successfully argued before the Florida Supreme Court a death penalty recommendation should be unanimous. In Hurst's case, seven jurors voted for the death penalty and five voted for life in prison.

From Sept. 2015 to Sept. 2016, juries heard 33 capital murder cases in the Palm Beaches and Treasure Coast.

Contact 5 investigators found a unanimous recommendation for the death penalty is rare. Out of the 24 killers from the Palm Beaches and the Treasure Coast sitting on death row, only four received unanimous death sentences.

Only one jury recommended death, in the case of Eriese Tisdale who shot and killed St. Lucie County Sgt. Gary Morales in 2013.

Eight years ago, in 2009, a 12-person jury in St. Lucie County sentenced Andrew Gosciminski to death after they found him guilty of killing Joan Loughman, a mother to twin daughters.

Vera Sanchez was one of the chosen 12.

“It was just traumatizing,” Sanchez said. “It’s not what you would expect it to be watching TV.

Sanchez, who had a newborn baby at home during Gosciminski's trial, says she was most emotional during the twins’ testimony about their mother.

"They said their mom was their best friend. One day she left home and never came back,” Sanchez said.

Despite the brutal crime, and a unanimous guilty verdict, during the sentencing phase of the trial, Sanchez recommended Gosciminski serve life in prison.

"Some people think of it as, 'if they commit a murder and they killed somebody, why shouldn’t they pay the price?' I think of it as, 'who are we to decide?’” Sanchez said. “I feel like the death penalty is kind of the easy way out for a person that commits such a horrible murder. Wouldn't it be just as bad to be in prison their whole life?"

In the end Sanchez was overruled when the majority of jurors voted Gosciminski be put to death.

Today, Gosciminski sits on death row, awaiting his fate with 359 other convicted Florida killers. But if Gosciminski’s trial had taken place today, Sanchez’ vote could have saved his life.

“On day one they said, ‘this is for a murder case.’ They called us back in and started reading the names, and they read my name, ‘juror number seven.’"

Eventually, Crockett and the 11 other jurors found Rodney Clark guilty of murdering Fader back in 1987. The majority of the jury, including Crockett, did not think Clark should pay for the crime with his life.

The jury voted 9-3 to sentence Clark to life in prison, sparing him from the death penalty.

“I wasn’t looking over [at defense or prosecutors]. I did not want to see their reaction.”

Fader left behind three children who were ripped apart from each other after their mother died. Two of them, Angie Fader Sampler and Colby Manas, were present for Clark’s trial.

“I cannot imagine what it was like for them,” said Crockett, looking down at the floor. “I don’t know, it had to be devastating for them. I know of feel like, I feel kind of close to them, you know?”

Crockett says you are not supposed to make death penalty decisions based on emotion, but the thought crossed his mind.

"I thought, what if they wanted this guy to have the death penalty," Crockett said.

The siblings spoke to Contact 5 outside of the courtroom after the trial, and said they were happy Clark was serving a life sentence so “he couldn’t hurt anybody else.”

Crockett and his fellow jurors were far from sentencing Rodney Clark to death, and Crockett confessed the new ‘unanimous’ law did not come into play during the deliberation process.

“I think it is going to make it extremely difficult to administer the death penalty,” Crockett said.

“Being put to death and taken out, it does not make them guilty. I mean, they die but they do not really suffer," Sanchez said. "It is not like when they committed the horrible, actually murder. It does not justify and it does not make it the same.”

1923 – A bill places all executions in Florida under state (rather than local) jurisdiction, and substitutes hanging for the electric chair.

2002 – Aileen Wuornos, called the first female serial killer by the media, is executed.

2016 – Florida statutorily abolishes judicial override, the process by which trial judges were permitted to impose death sentences despite an advisory jury's recommendation for life.

2017 – Florida statutorily abolishes non-unanimous jury recommendations for death and requires that the sentencing jury unanimously recommend a death sentence before the trial judge may impose a death sentence.