The first day of fall is here: Here are 5 things you may not know 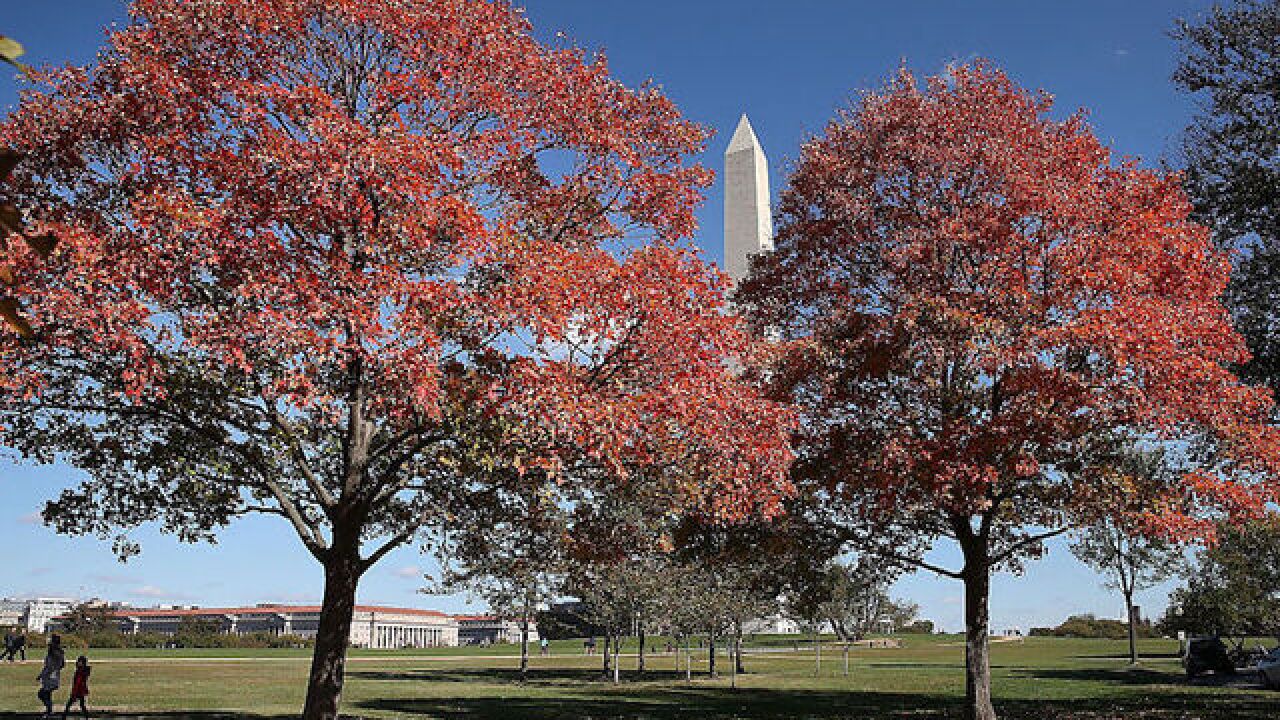 Yes, the season for chunky scarves, pumpkin-spiced everything and fantasy football is upon us. Fall, autumn, harvest season — whatever you call it — starts Saturday, September 22, in the Northern Hemisphere. Here are some interesting things to know about the season:

1. Fall isn't caused by the Earth's distance from the sun

That's right. The Earth's distance from the sun at any given point doesn't determine whether you'll be sweating out your white tee or shivering in your snow boots. Fall, like all of the seasons, is caused by the Earth's tilt in relation to the sun. It gets warmer in each hemisphere when that hemisphere tilts toward the sun and colder when it leans away.

Now, don't get too excited. While leaves have the potential to be yellow and orange (and sometimes purple or red) all year long, seeing the colors during other seasons is not likely. In spring and summer, the pigment chlorophyll gives leaves their green color. At the end of summer, the decreased daylight and cooler temperatures cause chlorophyll to break down and that exposes other pigments that cause the brilliant yellow, orange, red leaves of fall.

It's called "leaf peeping." When the chlorophyll fades and those captivating colors finally glow through, people travel from near and far to take a closer look (and lots of pictures). States in New England, a popular destination for leaf peepers, rake in billions in tourism dollars each fall.

4. Fall is only 'fall' to Americans, even though the term was coined in Britain

What do you call the picking of ripe sweet potatoes, squash and pumpkins? Harvest. That was the word used until the 1300s to describe the next few months of weather. Because "harvest" also meant the gathering of ripe crops, when the word "autumn" showed up in English writing its popularity soared.

Some time after, poets coined the phrase "the fall of leaves" -- shortened to "fall" in the 1600s. The word "autumn" still remained popular throughout England's period of colonizing the world. The lack of consistent communication between the English and the people in the American colonies led to differences in the language. By the mid-1800s, the word "fall" had firmly rooted itself in America.

5. The flavor pumpkin spice doesn't actually taste quite like pumpkins

But what exactly goes into the beloved flavor of fall? Truth is, it's almost never the orange-fleshed vegetable -- pumpkin. Instead, the flavor comes from a mix of ground cinnamon, nutmeg, dry ginger and cloves, except when food companies take over. Most times, they create a synthetic version using chemicals found naturally in pumpkins and some of the previously listed spices. Those chemicals trick your brain into thinking that whatever concoction you're consuming is pumpkin.