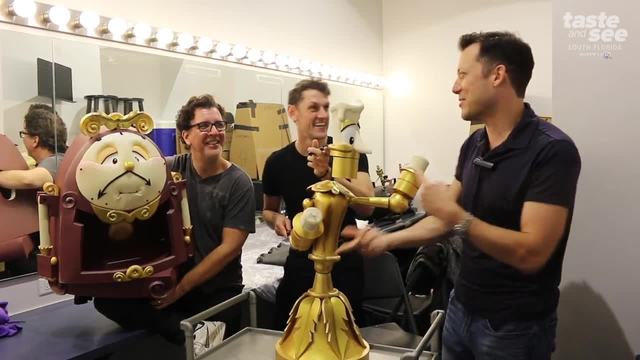 You've never seen Beauty &amp;amp; the Beast like this 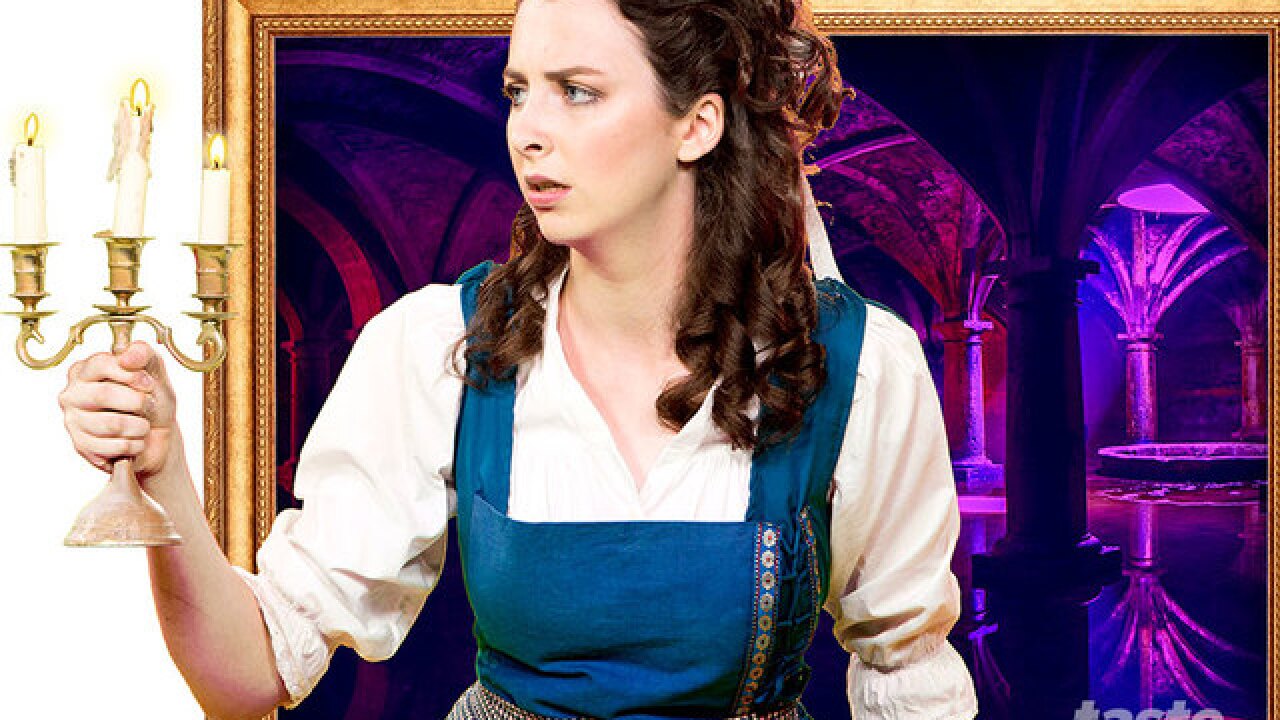 Disney's Beauty and the Beast is hitting the Maltz Jupiter Theatre for the holidays.  This production is different from anything else you may have seen before.

Yes, there is Belle, and the Beast, just as one would anticipate.  But the characters that are inanimate objects are not played by actors in costumes, but by puppeteers all trained by Sesame Street.

As I talked with the director and the puppeteers who play Cogsworth and Lumière, I noticed something peculiar.

Tactfully I point out, "Guys I don't want you to be insulted but you kind of look like your puppets."

The idea to use puppets was sparked from a Disney Cruise Line's shorter version of the musical.  But this is the first time the full musical will have puppetry.

John says the advantages of using puppets are you can move the inanimate objects around like you would in real life.

"I can pick him up like a candelabra and carry him around," says John.

Beauty and the Beast will run at the Maltz Jupiter Theatre through December 16.  Tickets start at $60 plus taxes a fee.