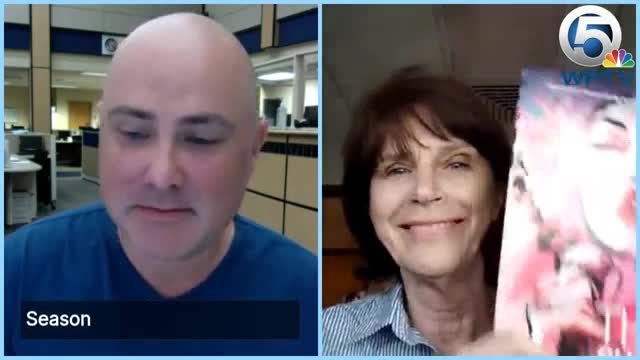 Kravis Center announces 29th Annual Season of concerts, comedy, dance performances and broadway. Plus, what they are doing to keep you safe. 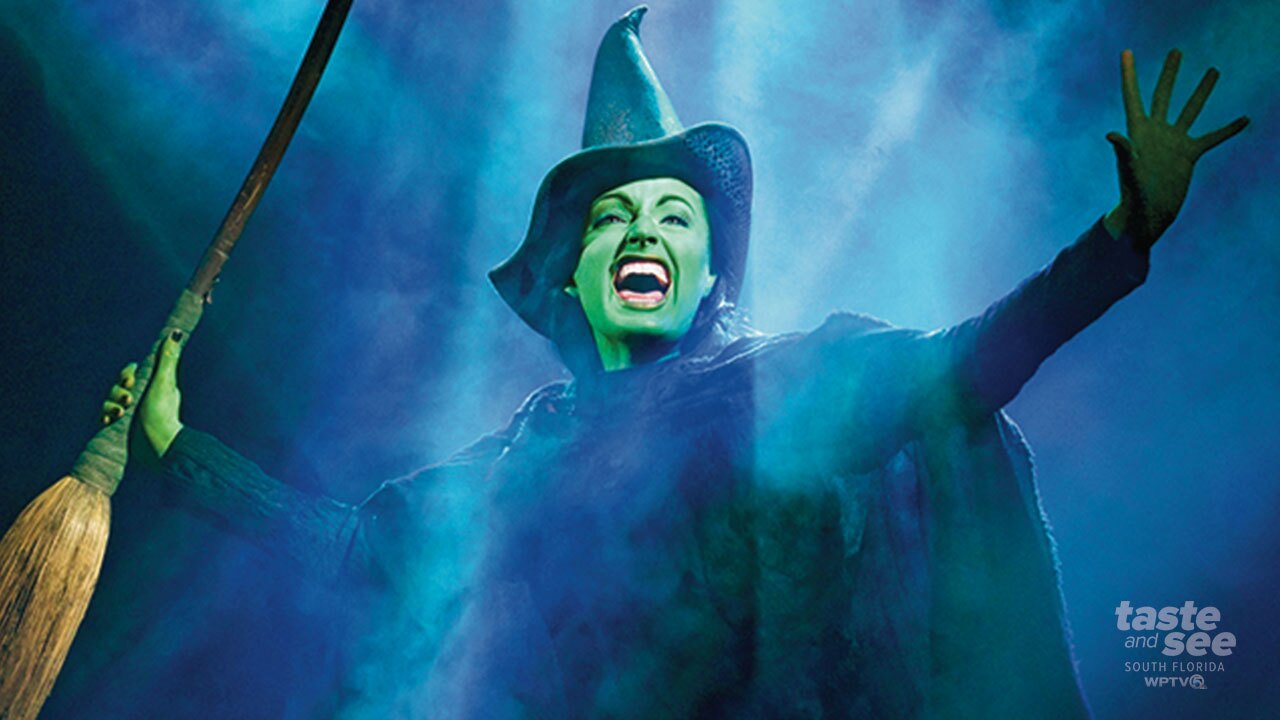 “We’re looking forward to welcoming everyone back to the Center, to what we’re calling our season of hope. It’s been a challenging time for all, and we will be excited to be able to raise the curtain once again and share the joy and inspiration that comes from experiencing a live performance with our community.” 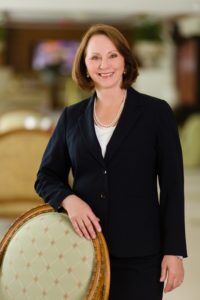