Who has the best guacamole in South Florida? 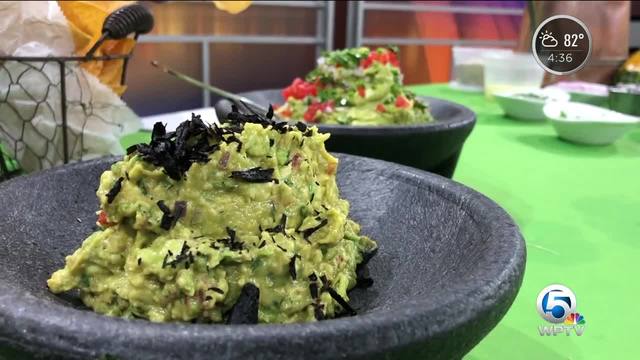 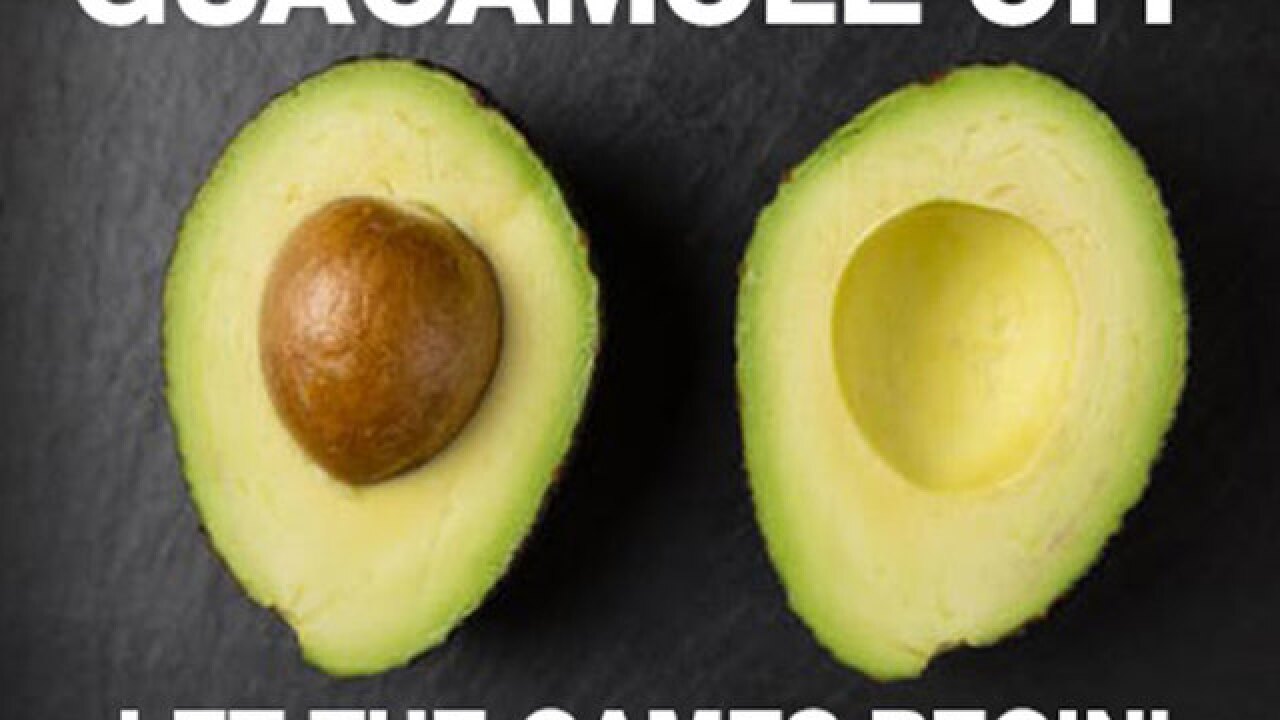 Today, November 14 is National Spicy Guacamole Day.  We invited four Mexican restaurants to WPTV for a 'Guacamole Off' and had the staff vote on their favorites.

The restaurants included Avocado Grill, Cabo Flats, Calaveras Cantina, and Rocco's Tacos.  Each made to order that yummy green dip known as guacamole.

There seem to be two camps in the guacamole world.  Those of us from the southwest.

"Spicy is where it's at," says anchor Hollani Davis.

And then there are those who are Florida natives, or snowbirds, "I don't really like too spicy, but a little bit of spice," says reporter Erica Rakow.

TODAY IS MY DAY.
🥑🥑🥑🥑🥑🥑
1) It is #NationalSpicyGuacamoleDay
2) In celebration, we are tasting lots of yummy guac from awesome area restaurants for @timallanwalker’s “Guacamole off”! First up— @RoccosTacospic.twitter.com/STN3oUfXbV

"You know what, to be honest with you, I think I need a recount," says anchor Mike Trim.

Here's how the tally breaks down.

"It's tough, every one of them was very good," says anchor John Favole.

The overall winner was, "Avocado Grill's Ginger Guacamole was really good it had a nice kick to it at the end," says meteorologist Felicia Combs.

Calaveras was voted the most authentically southwestern.

"I loved how many peppers he was putting into it, how many spices, the avocado oil; that was a nice addition," says reporter Alanna Quillen.

Rocco's Tacos was voted the most "snowbirdy", meaning the most palatable to those not liking spice and best chips.

And if you are looking for mild spice and a lime kick, Cabo Flatts is the way to go.