What to expect at the 2019 South Florida Fair

New things at the Fair 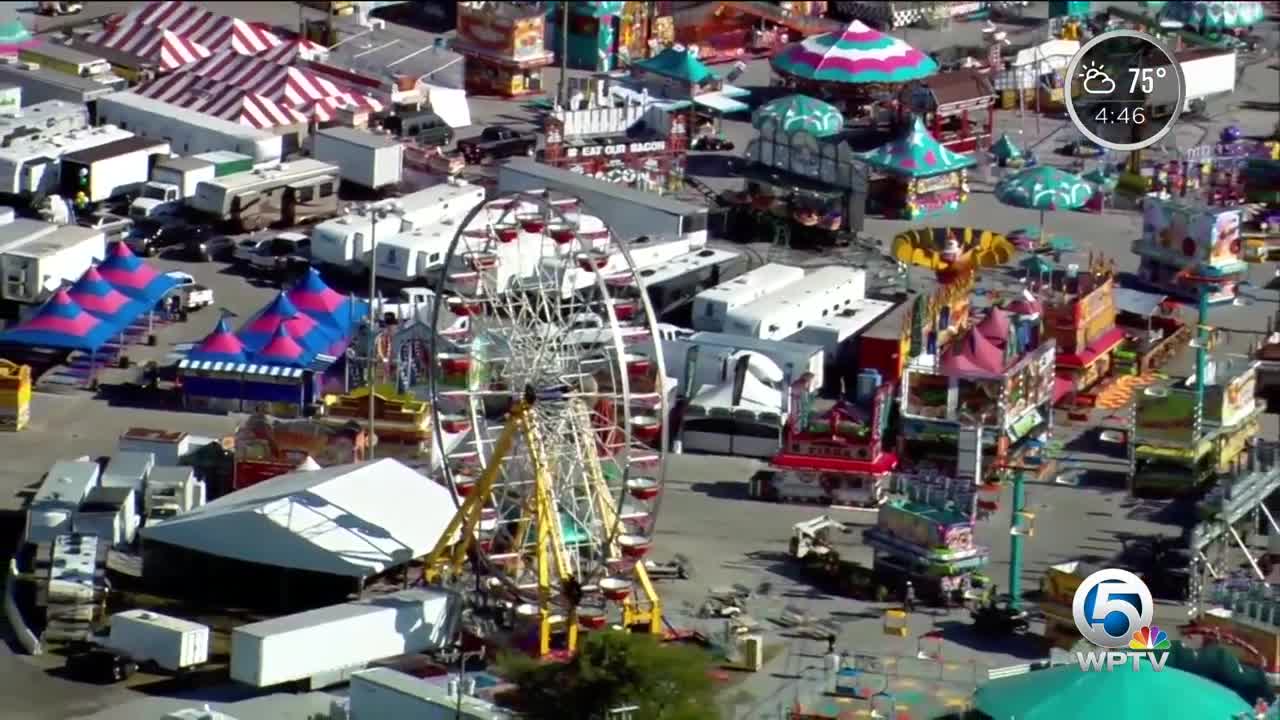 WPTV Taste and See reporter T.A. Walker was on the ground to find out what's new at this year’s fair. 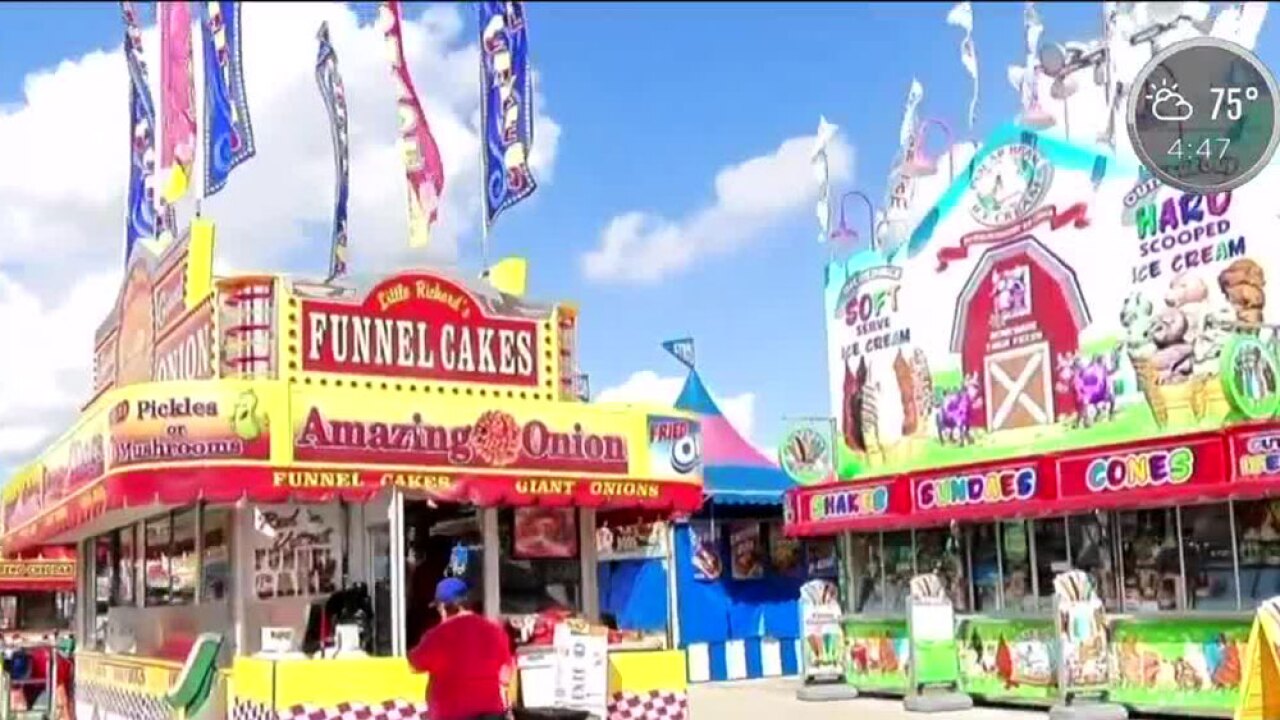 I whizzed around the Fair on a golf cart, passed workers putting on the final touches, and past food stands, giant stuffed animals, and real animals to find out what's different this year at the South Florida Fair including this year’s theme, Superheroes.

One of the new rides is the Frisbee, the only traveling one in North America. It's 105 feet high and it holds 40 people.

"It goes four Gs and [22] RPMs so you get on it you're going to nothing but scream," said Walter Gould owner of the Frisbee.

Walter has a warning before riding the Frisbee, "Please don't eat, especially funnel cake and fried dough," he laughs.

There are several one-day-only events like the Miss South Florida Fair Pageant, and new this year: "It's our first-ever craft beer festival to highlight the homebrewers in Palm Beach County," says Matt Daly, Ag Manager at the South Florida Fair.

On Sunday, January 27 the festival will feature over 10 local breweries and advance tickets start at $20.

And this Sunday there is a ... "It is a goat show, that's just like a dog show, so, they show them in the ring, there's a judge, he places them all, it's a lot of fun to watch," says Daly.

There are some healthy fair food options like the Guaca bowls starting at $8. "It's a healthy, delicious option, and it’s all made fresh to order, right in front of you, so you really can't beat that," says fair food vendor Amber Benjamin.

And there are some not so healthy options like the Dilly Dilly Dog. "We take the pickle and core out the middle. And then we stick a hot dog in there, and then we deep fried it," says fair food vendor Al.

Al's worked for the Giant Corn Dog factory for 15 years. And had a shocking revelation: "I have to say, I've never eaten a Dilly Dog."

However, I tried the Dilly Dilly Dog and it was fantastic.

Thursday is a preview night at the fair. Unlimited rides from 5 p.m. - 10 p.m. with fair admission. Also, the first 500 people to dress up as superheroes get in free Thursday night as the fair is trying to have the largest gathering of superheroes at a fair in the country.