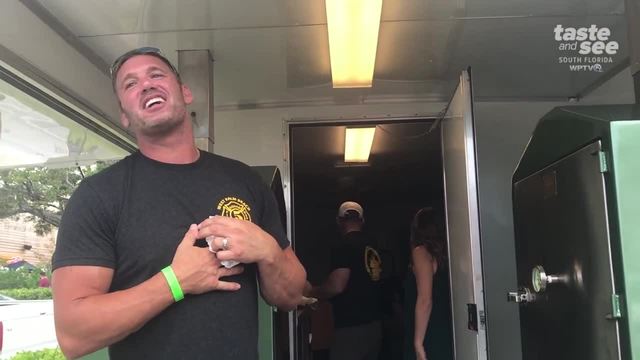 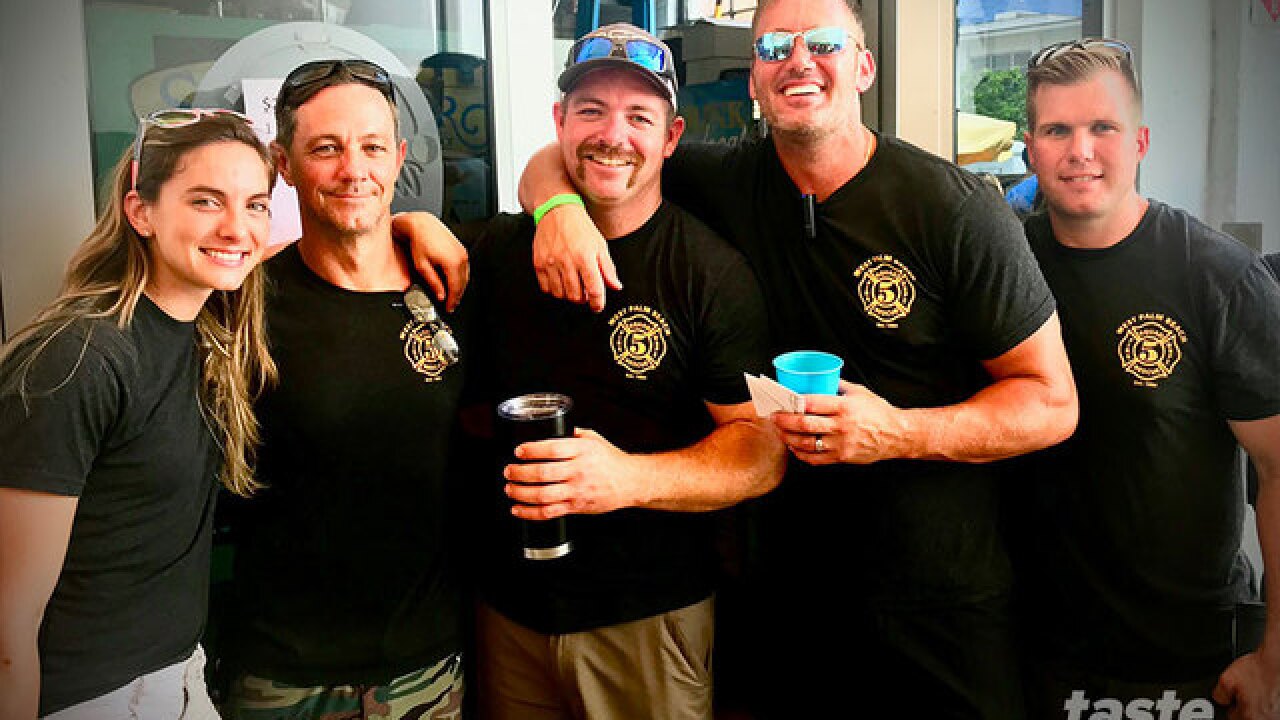 Today Firefighters from nine stations competed in a delicious competition. I was there to not only report but to judge which station makes the best ribs.

Firefighters from all over West Palm Beach arrived early to start smokin' some ribs at the Butcher Shop located off on 6th Street in West Palm Beach.

I ran into Fire Station Number Nine which consisted of members from station five as well.  They were bold and prepared and brought their own smoker truck and boy were they confident because they thought they had...

"The best ribs in the county!  And the best bacon in the entire United States," boasts West Palm Beach Firefighter William Charbonneau.

"This is black pepper, brown sugar bacon, on a stick," says another firefighter.

There was a lot of playful trash-talking between all the fire stations.

"Some of them used to be pro athletes.  They are competitive in any manner no matter what it is; ping pong, ribs, it doesn't matter," Jayson French from the West Palm Beach Fraternal Order of Firefighters said.

I had the unfortunate and tedious task of tasting all the ribs we scored on appearance, tenderness, and taste.

It was a super messy task, but someone had to do it.

"They should do this like once a month, five times a year, whatever, it's awesome.  But I'm thinking there are some really great looking firefighters out here to boot," said Susan Kennedy.

After I finished my official duties I ran into my co-workers from WPTV, including Sam Smink.  I asked her what her favorite was.

"Bacon, but the ribs associated with the bacon were also very good," said Sam.

"I think station number 9 right now because they put maple pepper and bacon on a stick," said Jayson.

And the overall winner was?

It was a complete sweep for Fire Station #9 they also won best side dish for the candied bacon and the people's choice award.

I asked them if their "confidence" paid off.

Station #9 services the area around Roebuck and Haverhill Road.