The tour will start June 9 in West Palm Beach 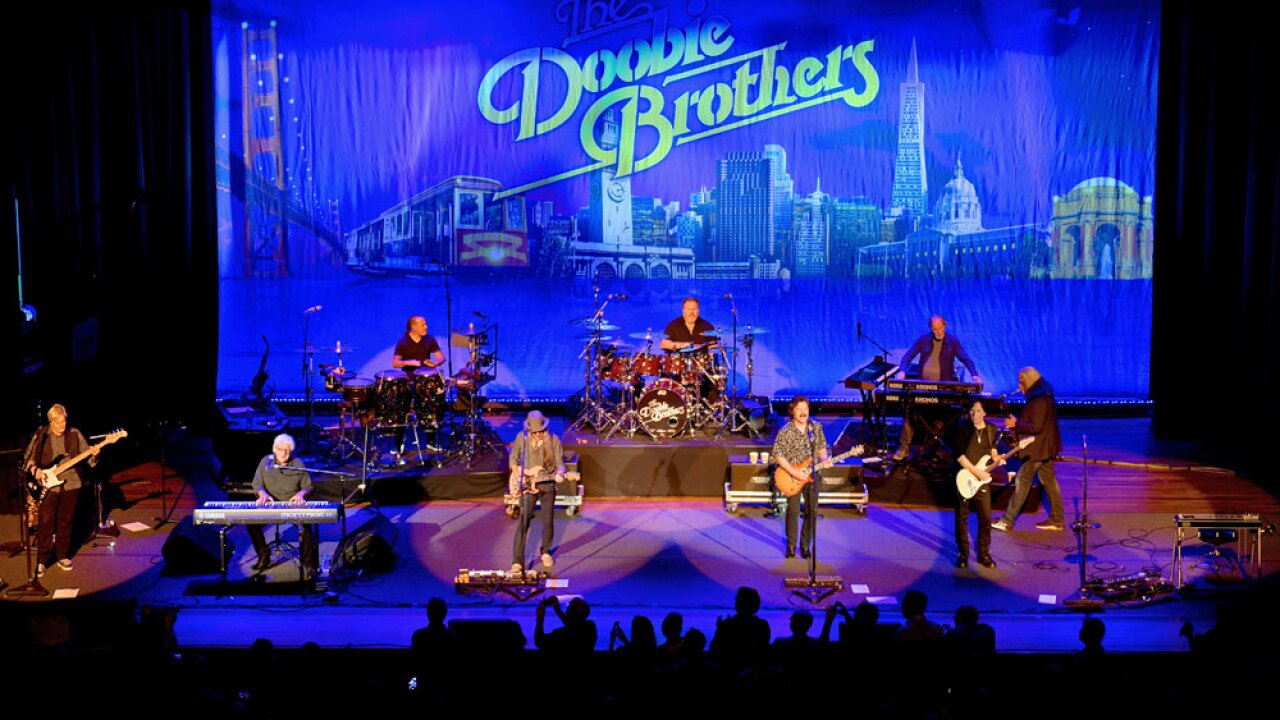 The Doobie Brothers are "Takin' It To The Streets" again.

The classic band has announced a tour which will include their former frontman, Michael McDonald.

Members Tom Johnston, Patrick Simmons and John McFee have continued to perform together as the Doobie Brothers for years and last month announced a Las Vegas residency in February 2020.

But it will be the first time in almost 25 years that McDonald will be touring with them as well, and it's all in honor of the band's 50th anniversary.

Known for such hits as "What a Fool Believes" and "Minute by Minute" the group announced the new tour on Monday during a concert at the Ryman Auditorium in Nashville.

The 30-city tour will start on June 9 in West Palm Beach, Florida, and wrap up on October 10 in Houston.

General public tickets go on sale at Live Nation at 10 a.m. on December 6.