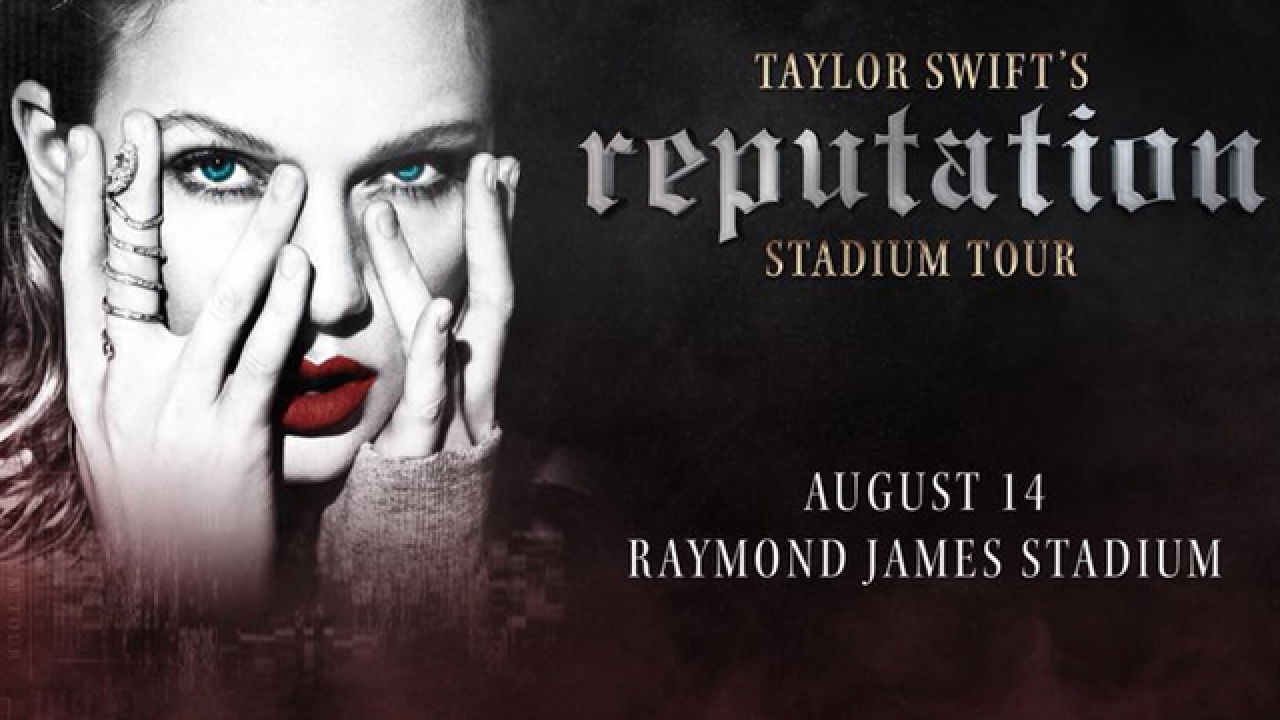 Mark your calendars ladies and gentlemen, Taylor Swift is coming to Miami.

The first round of dates for Taylor Swift's "reputation" Stadium Tour were announced Monday morning just days after the ten-time GRAMMY winner performed "...Ready For It?" and "Call It What You Want" from the unanimously critically-acclaimed album, reputation, on "Saturday Night Live."

Taylor Swift releases single 'Look What You Made Me Do'

Taylor Swift's reputation Stadium Tour kicks off on May 8, 2018 in Arizona.

Tickets for the North American leg will go on-sale to the general public on December 13. Fans will have the opportunity to purchase tickets in advance of the public on-sale in North America via Taylor Swift Tix powered by Ticketmaster Verified Fan.