SunFest's Battle of the Bands winners play the WPTV Helipad 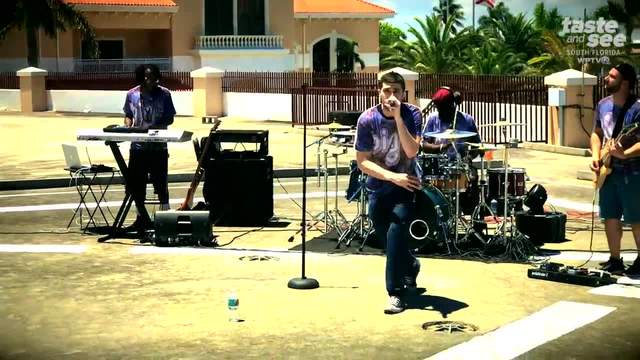 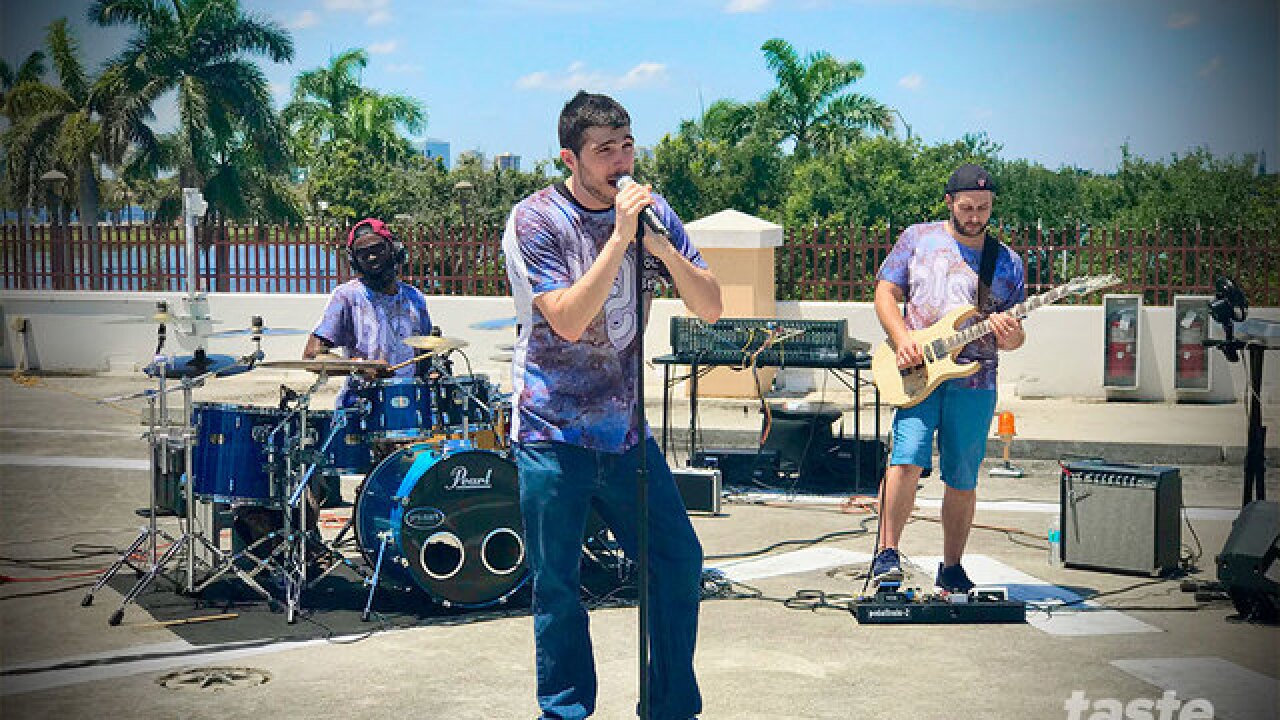 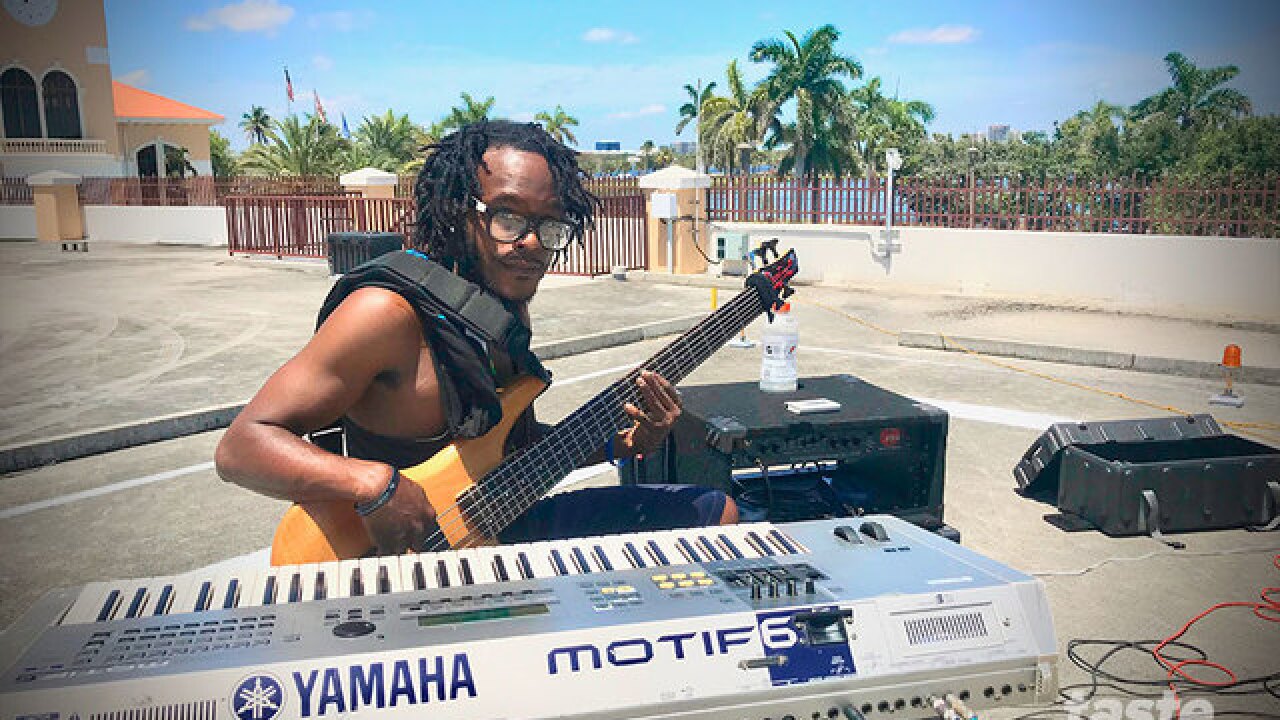 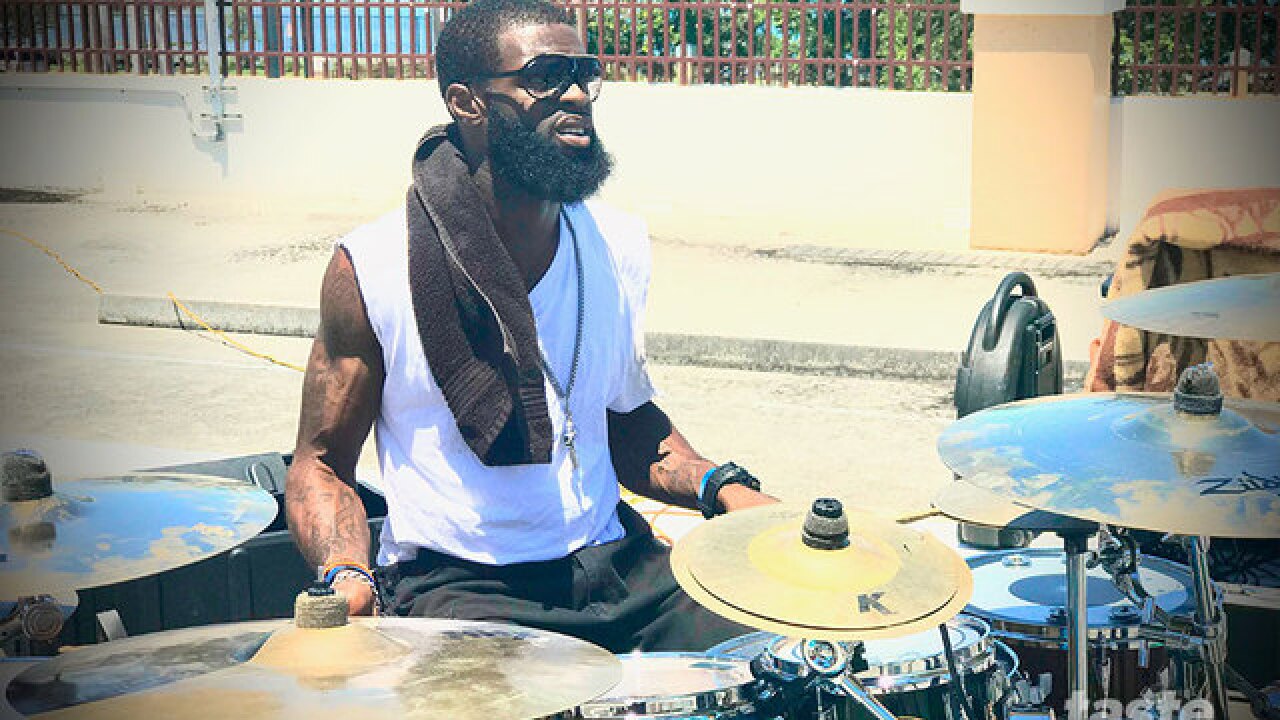 This past march five bands competed for one final slot on the SunFest lineup.  Big Sounds Better was crowned the winner.

I was one of the judges and thought it was risky to play an extended intro before bringing on lead singer/rapper Andy Box.  But it was smart because the move showed off how technically skillful all the musicians are.  In their music, you can hear influences from Earth, Wind, and Fire, Hall and Oates, Stevie Wonder and more (the band's website doesn't mention any of these musicians as influencers, but it is what I hear).  They've managed to modernize the sounds of the '70s and '80s and have curated a genuinely original sound that includes rap.

The band is frankly delightful, easygoing, hardworking and easy to work with.  In fact, they were only supposed to play one song for our 'Helipad Session' but ended up doing a full rehearsal.

Our video and their music videos don't quite capture the experience of seeing them live, they are a must.