SunFest not able to move Tears for Fears to another stage 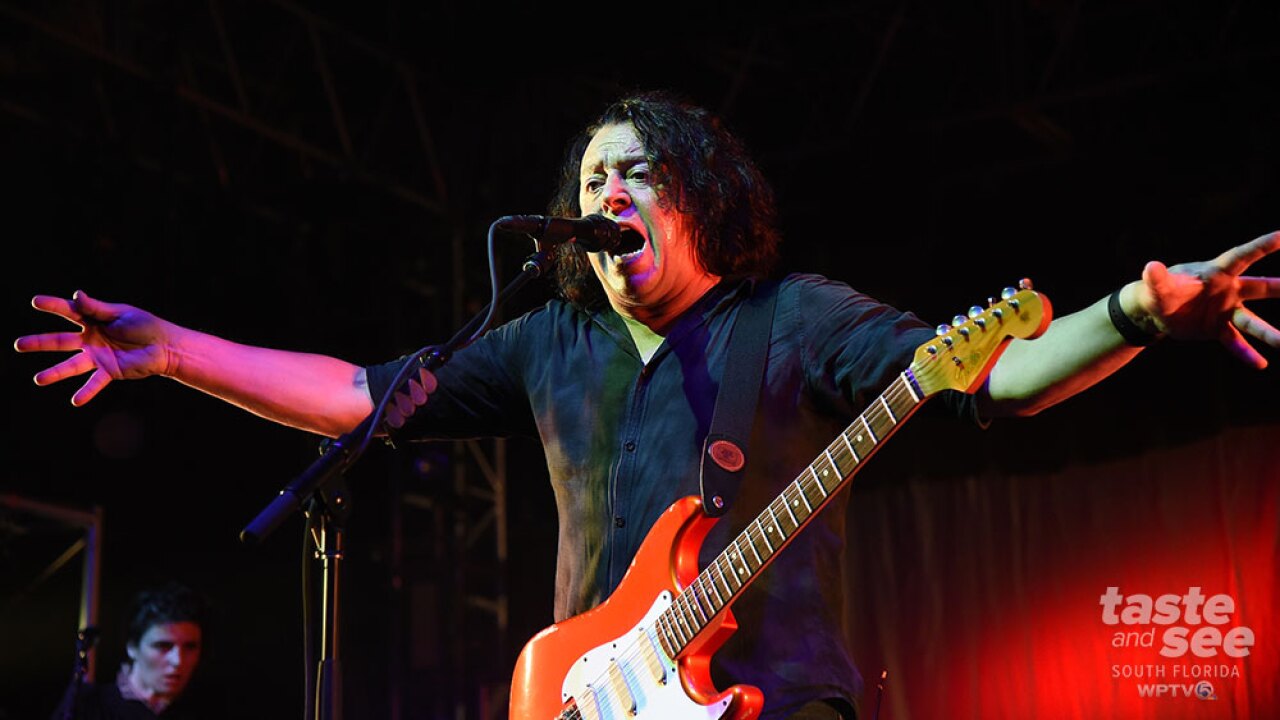 On Sunday evening, the JetBlue stage was deemed unsafe to let the band Tears for Fears play as the Ford Stage sat empty waiting on a delayed Keith Urban.

It was a result of a rainy end to the four-day music festival, with storms rolling through toward the end of the final day of performances.

Many people said they were waiting for 20 minutes and saw stage hands pack up instruments for Tears for Fears on the South stage before the announcement was made that the show had been canceled.

"We came down from Jacksonville to see Tears for Fears, and we are super disappointed," said Casey Froom, who was one of those waiting in the crowd.

Concert-goer Luciana Kress said she has been listening to the band's songs all week in anticipation of the concert. She said she wants a refund and it was the one band she was looking forward to hearing.

Kress said she would wait around for fireworks which were to start after Keith Urban's concert, but she wondered why Tears for Fears couldn't perform.

"They could at least put them on another stage, right?" she told WPTV.

MORE FROM TASTE AND SEE: Why Keith Urban was late for his performance at SunFest.

Melissa Sullivan, marketing director for SunFest says it was logistically impossible to move the band to another stage because of a few factors, including the fact that Keith Urban's equipment was already in place.

Urban's performance was also delayed due to the weather affecting his flight into PBIA.