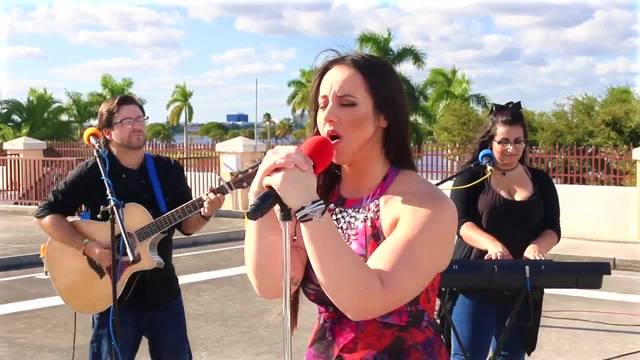 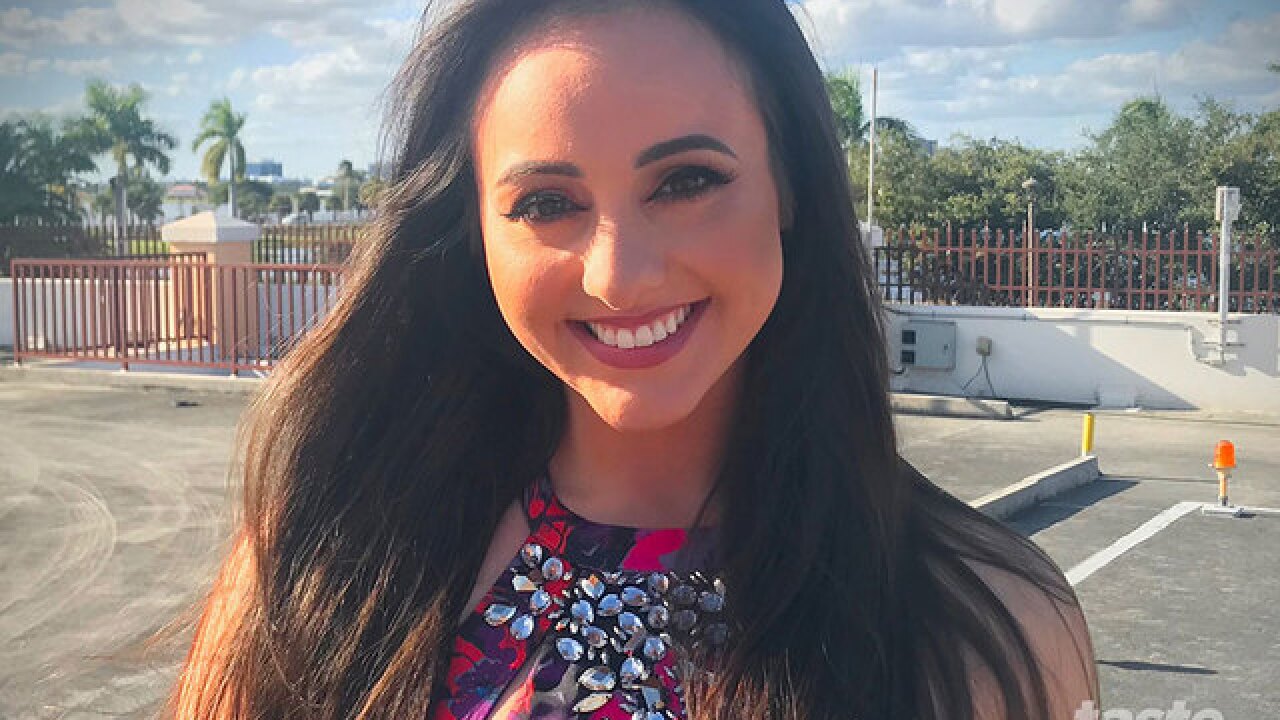 On Sunday, Stuart's rocking country singer JessLee will be performing her new single 'Hurricane' at The Feast of Little Italy in Jupiter at 1:30 p.m.

'Hurricane' will be released on iTunes on the following Monday.  She performed a special release version on the WPTV helipad (you can listen above to the outdoor concert-style recording).  Unlike the version recorded on our helipad the studio released will be professionally mastered.

In the song, she talks about a "hurricane" of a man who causes so much destruction to their relationship.  With lyrics like, "Let me down," "stage five storm," and naming a "hurricane after him" one has to wonder if she is talking about a former lover or her father.

When we spoke to her last she spoke openly about her estranged father who was abusive to her.  He has since passed away, right before her auditions for last's season's NBC hit The Voice.

JessLee Opens Up About Her Abusive Dad