Shania Twain coming to the BB&T Center in Sunrise 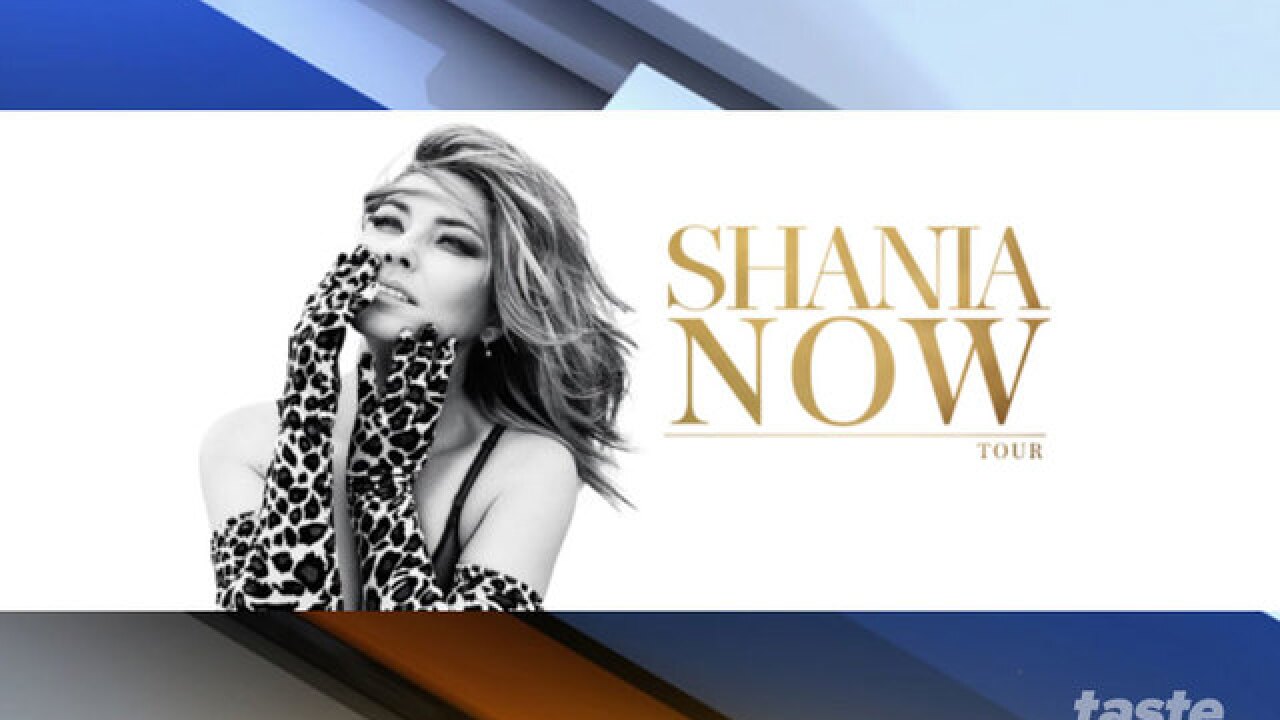 She's got a new album to promote, so now she's going on tour.  Shania Twain will hit the road next summer and will be making a stop at the BB&T Center in Fort Lauderdale on Friday, June 1, 2018. American Express Card Members can start purchasing tickets today, they go on sale to the public on Friday, August 25. Her new album 'NOW' will be released at the end of September as both a 12-track standard and 16-track deluxe album. Fans can pre-order the album now and get access to two tracks from iTunes instantly.