REVIEW: Disney's Beauty and the Beast is a must see at Boca's Wick Theatre 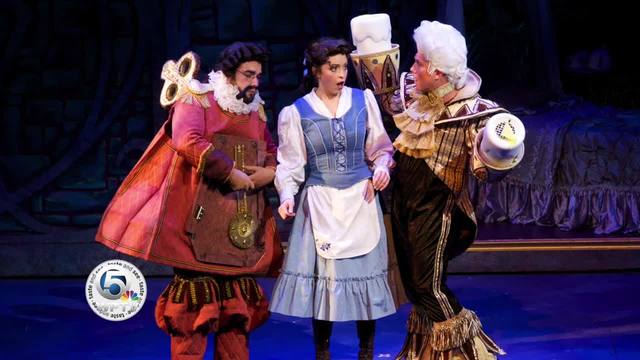 Beauty and the Best musical is a must see 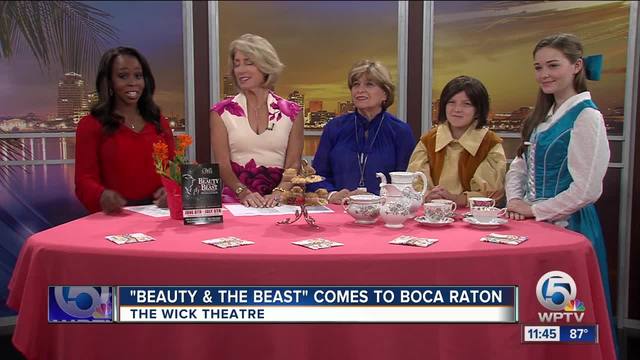 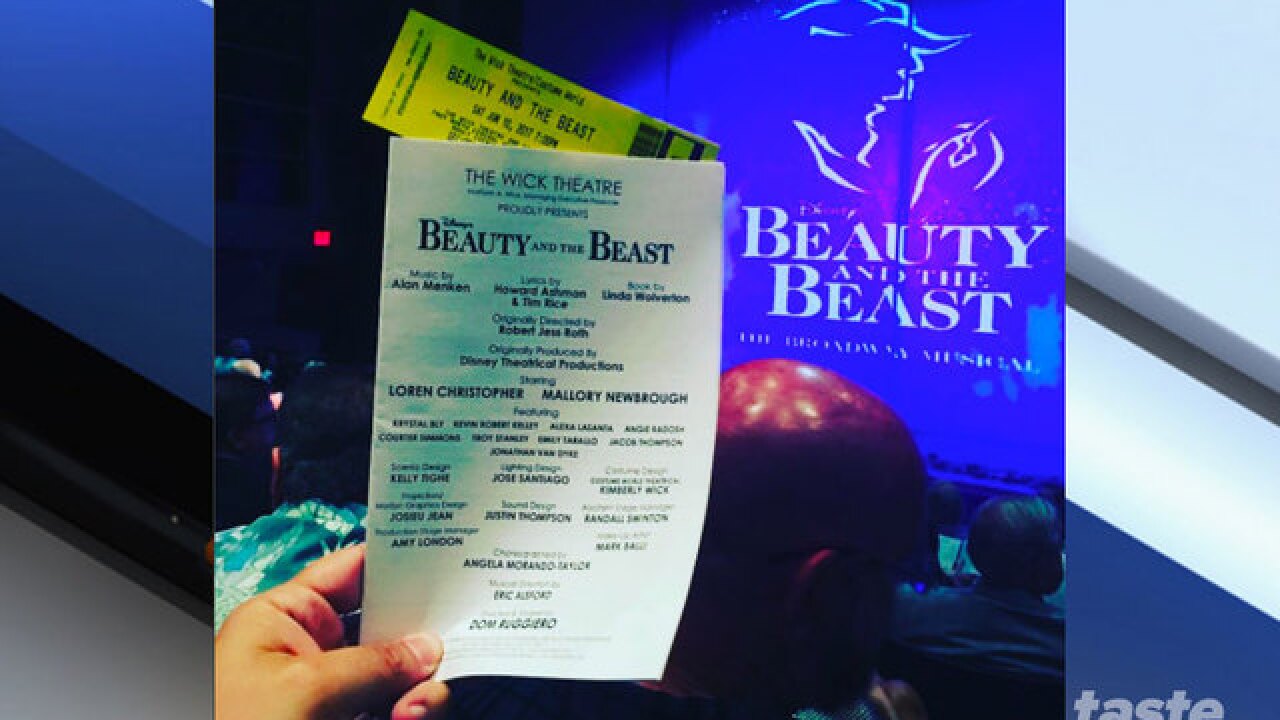 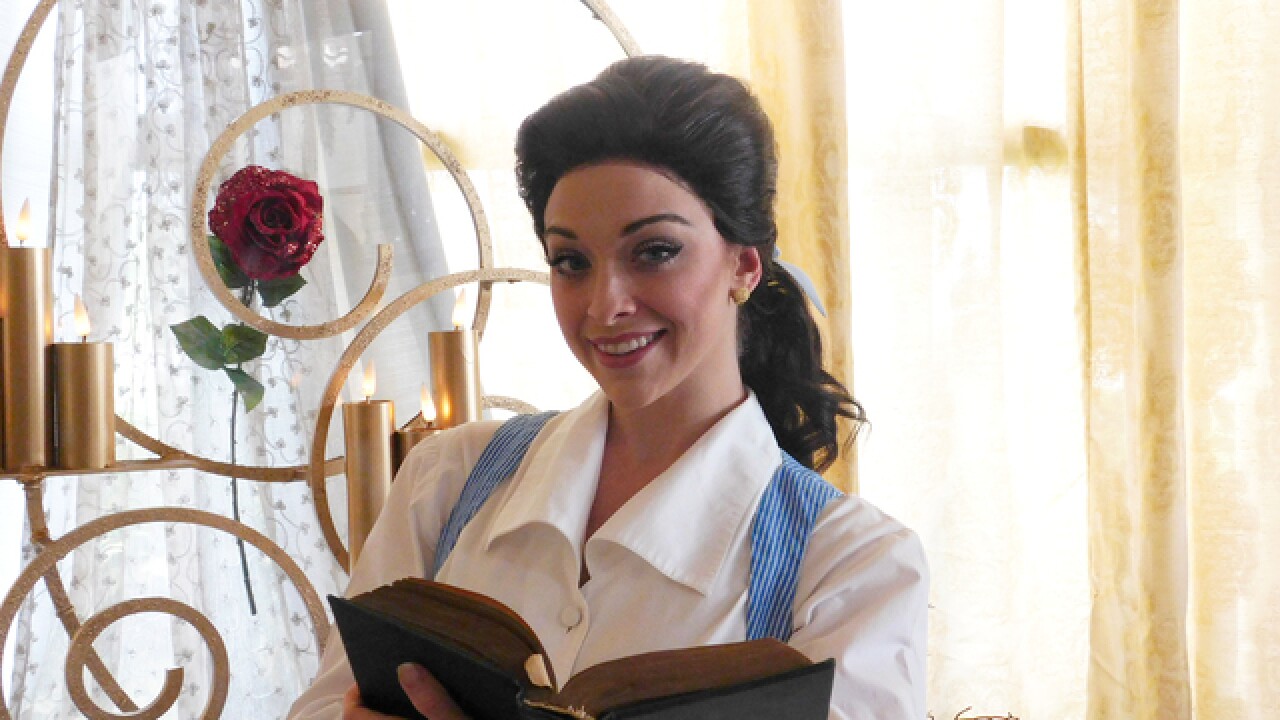 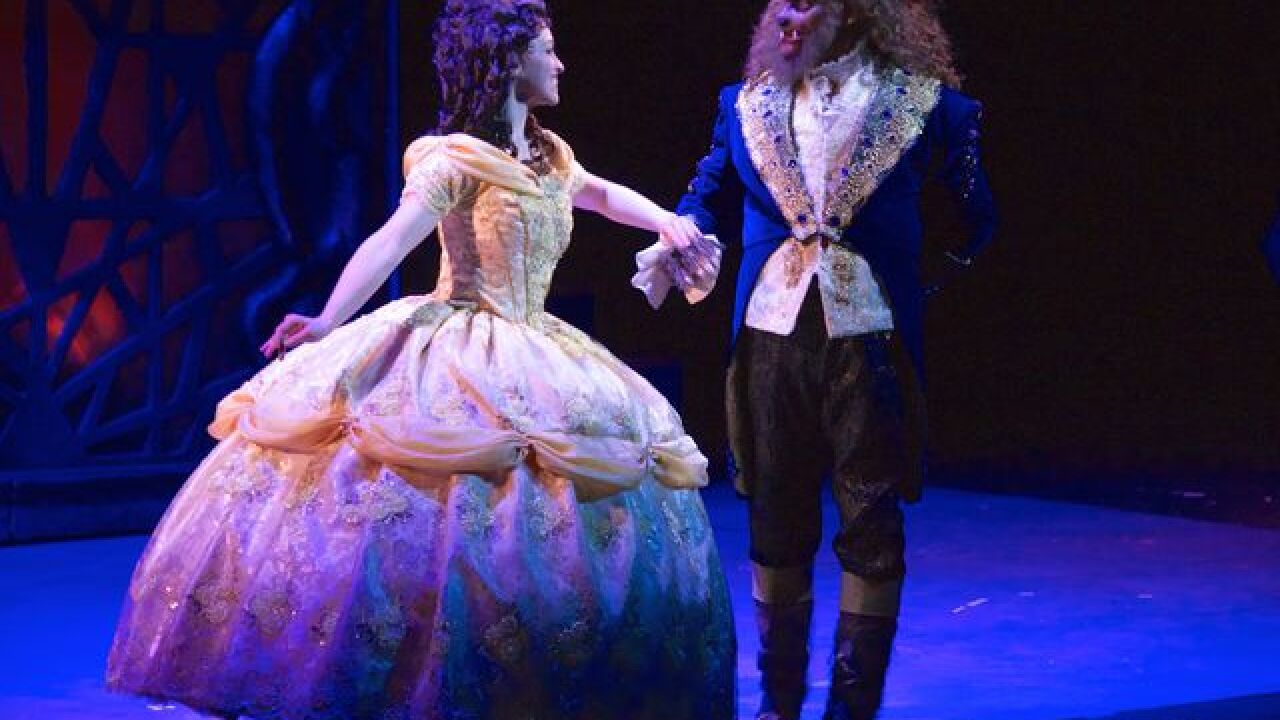 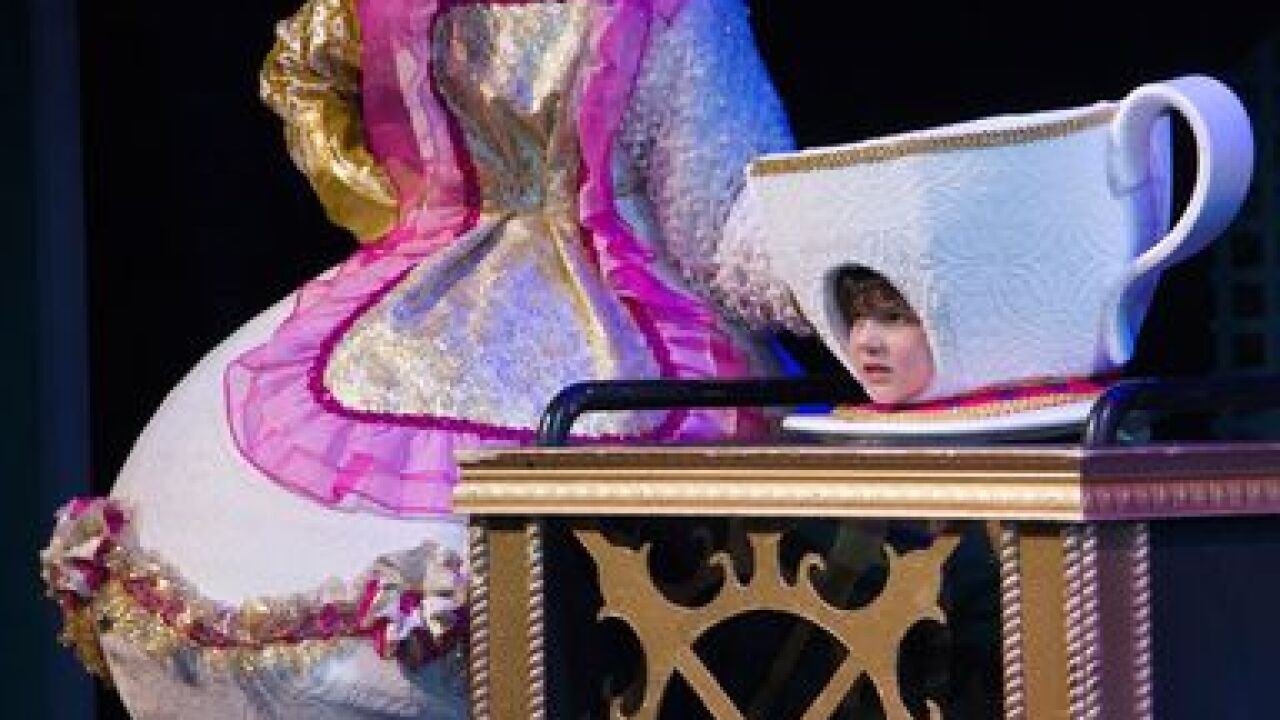 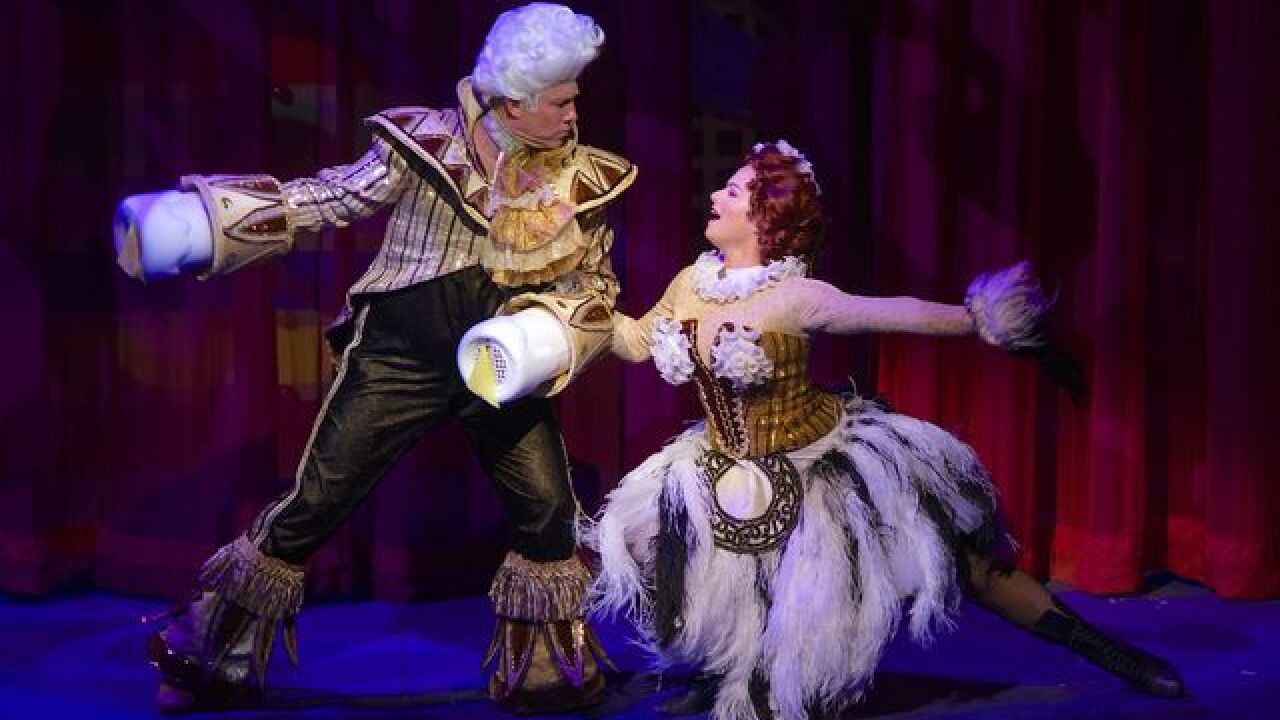 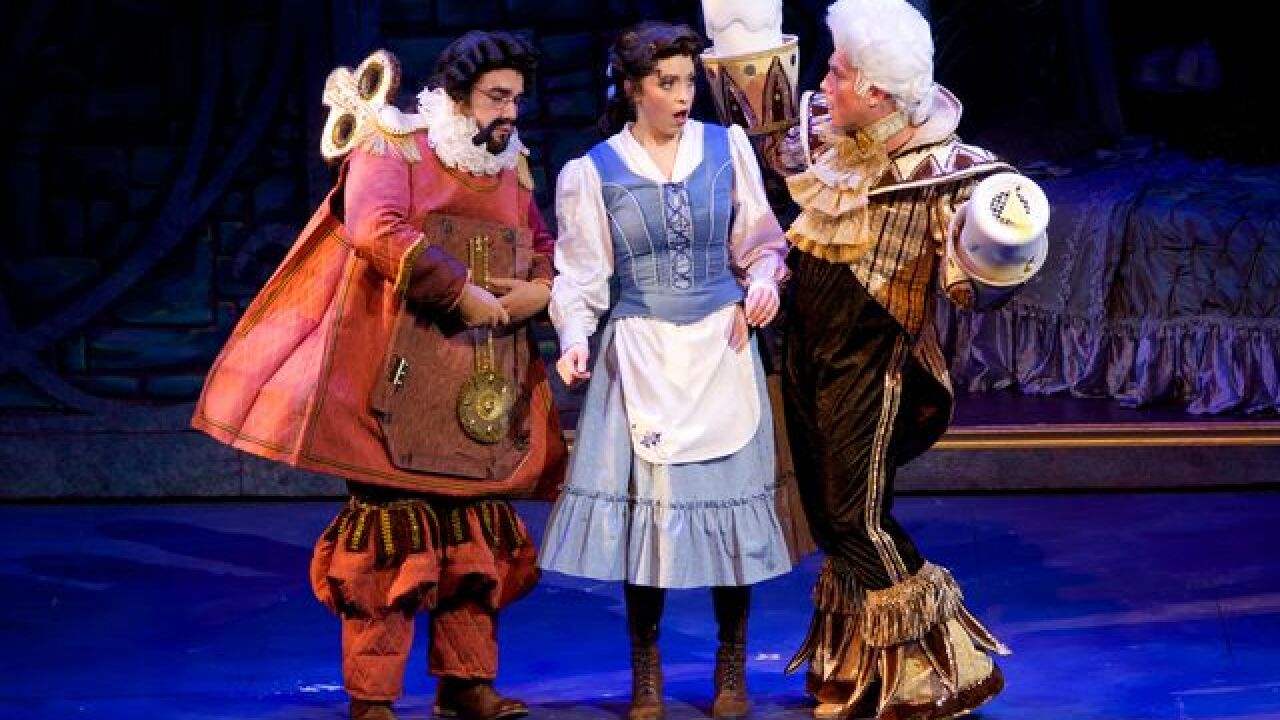 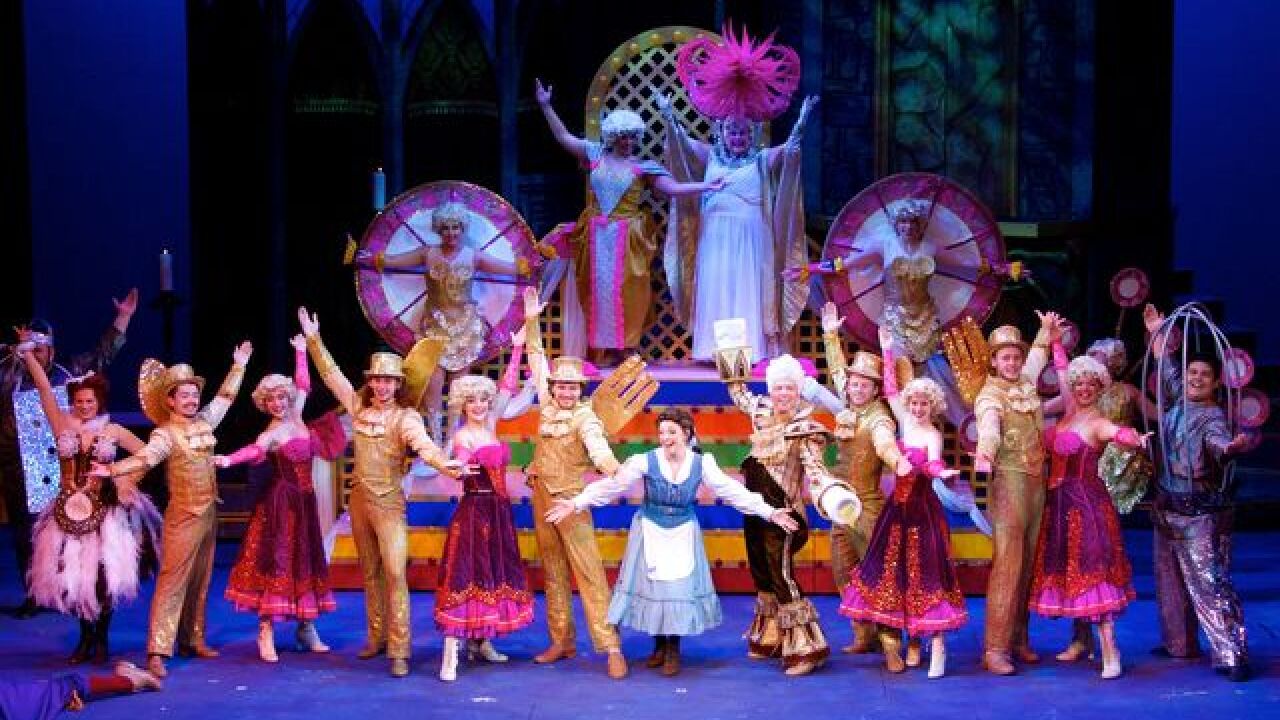 Disney's Beauty and the Beast is now playing through July 9 at The Wick Theatre and Costume Museum. A very proud Marilynn A. Wick, Managing Executive Producer, came out to introduce the show. She had every reason to be pleased with her production.

The acting and singing are superb. Walt Disney should hire Wick Theatre actress Mallory Newbrough as their official Belle. When Mallory sings her voice sounds exactly how you would think a Disney Princess should sound. Courter Simmons' playing of Lefou provided an appropriate amount of comic relief with gymnastic tumbling and slapstick pranks. Angie Radosh expertly assumes the maternal role of Mrs. Potts. The entire cast is fun, exciting, and energetic and wonderfully perform the classic Disney songs.

The theater should be proud of the intricate costuming. Very creative takes on all the inanimate objects that come alive in Beast's castle. Lumiere's candlesticks are a delight to watch illuminating the stage.

Set design is a bold and an ambitious use of the space. It pays off as The Beast's castle turns around the stage to tell the fairytale's story. My only criticism of the entire production is the hoaky and distracting use of projections and motion graphics. When Belle's father, Lefou, gets attacked by animated and pixelated wolfs in the forest; it was so unrealistic it jarred me out of my suspended disbelieve. Plus, sometimes the landscapes were sloppily projected onto the sides of buildings. I am sure the use of the animations and projections are cost savings and logistical measures and it was done the best it could be done.

I give this wonderful production 9 out of 10 stars! BRAVO!