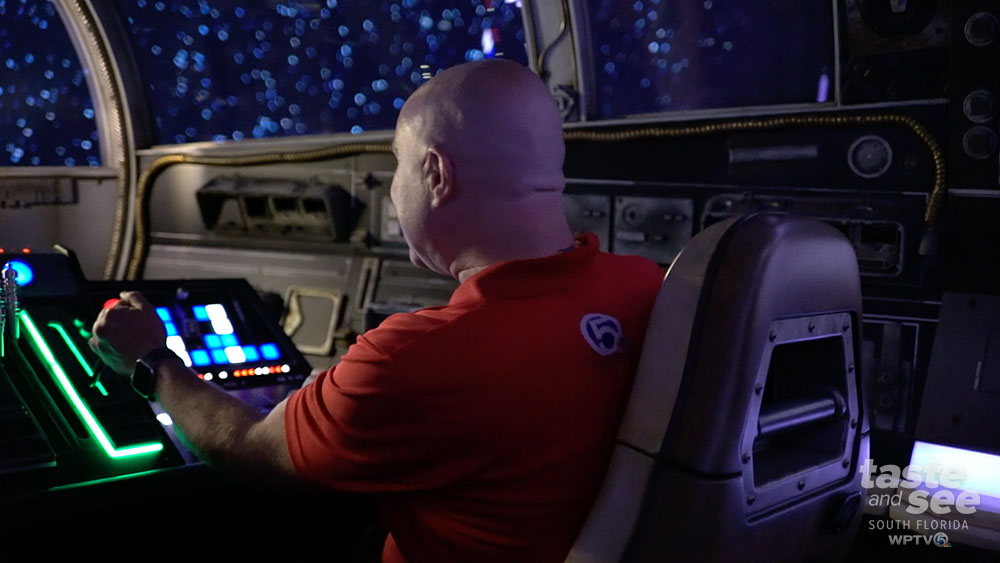 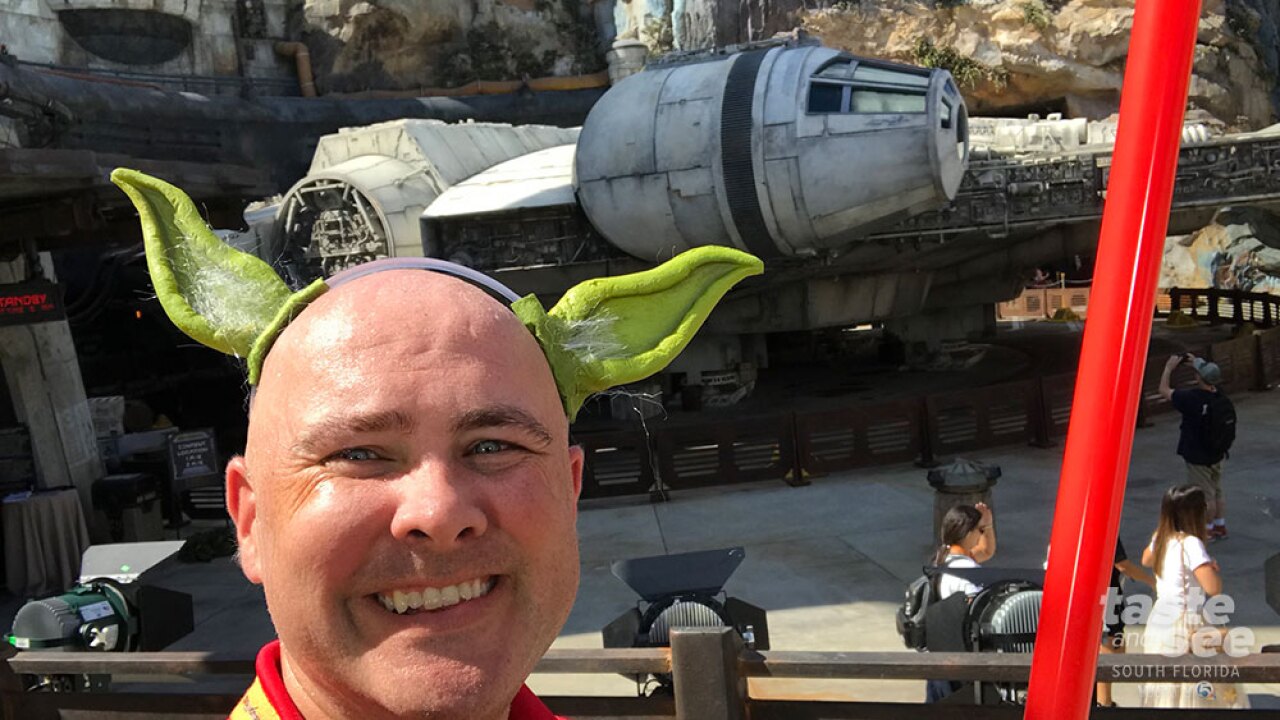 Disney's latest ride is called Millennium Falcon: Smugglers Run. The new land, Galaxy's Edge, is on a new planet called Batuu and it's completely an immersive environment inspired by its original creator.

“We did a lot of research where we had the opportunity to work with George Lucas. We went to his private archives to see how he developed his vision for this legacy that we’ve built here,” says Scott Mallwitz – Exectutive Creative Director.

Outside is a life-sized replica of the Millennium Falcon. The attention to detail is impressive and you feel completely submerged.

“We wanted to take you someplace that has always been embedded in the galaxy’s lore. But it doesn’t have any preconceptions. So that every turn you make, every decision, every person you talk to, every citizen of Batuu– influences your day and influences the way you experience this wonderful place,” says Scott Mallwitz – Executive Creative Director.

Inside The Millennium Falcon looks just like you remember hologram chessboard and all. As you enter the cabin you are sent on a smuggling mission not so on the up and up. Flying the "Fastest hunk of junk in the galaxy" makes childhood dreams come true.

As the doors open to the "bucket of bolts" famously piloted by Han Solo and Chewbacca, nostalgia kicks in and euphoria takes over that you're actually on the iconic ship.

“So when people come and board the Millennium Falcon, I think there’s a part of them, maybe form their childhood, or maybe their child’s life that they experience for themselves and I think that’s truly special,” says Sophia Acevedo, Walt Disney Imagineering.

When Star Wars Galaxy's Edge opens up on Thursday here are some things to keep in mind. The parking lot opens up at 2 a.m., the park opens at 6 a.m. and if this part of the park reaches capacity they will put you on a virtual line system. All right, in Orlando for the Fox 29 news, I'm T.A. Walker we got you covered.