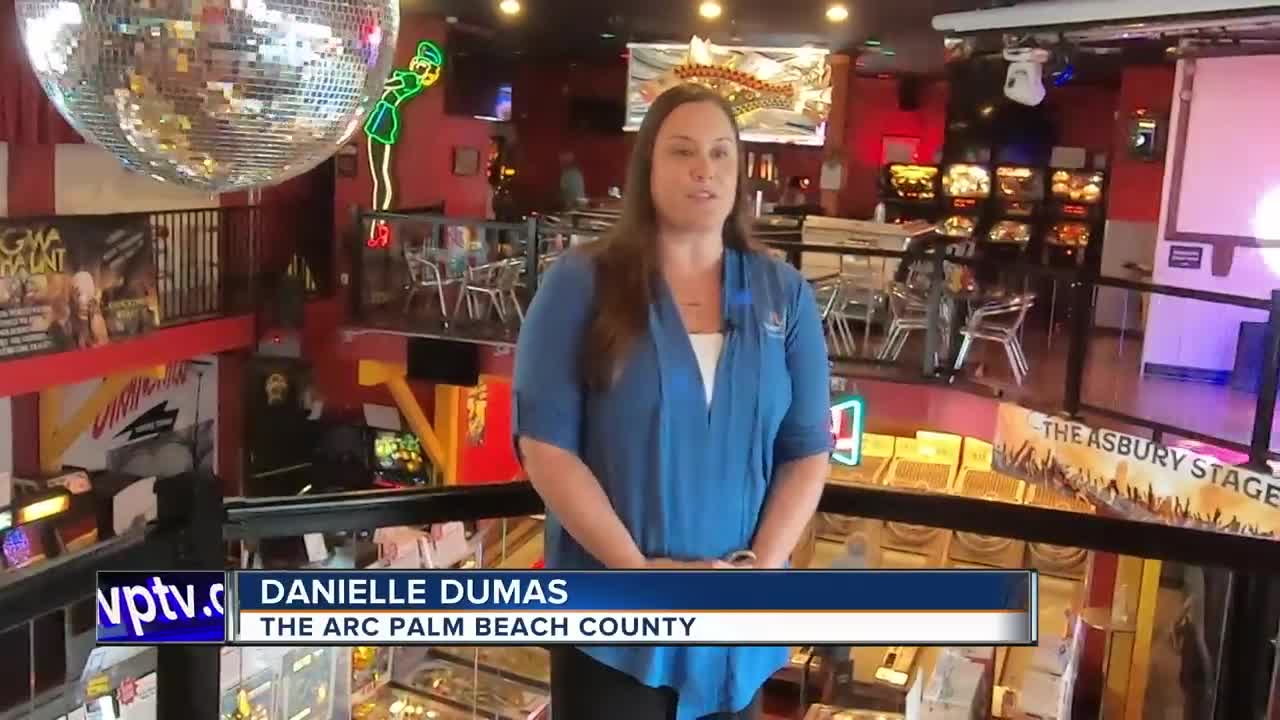 An event inspired by a child's fascination with a pinball machine. 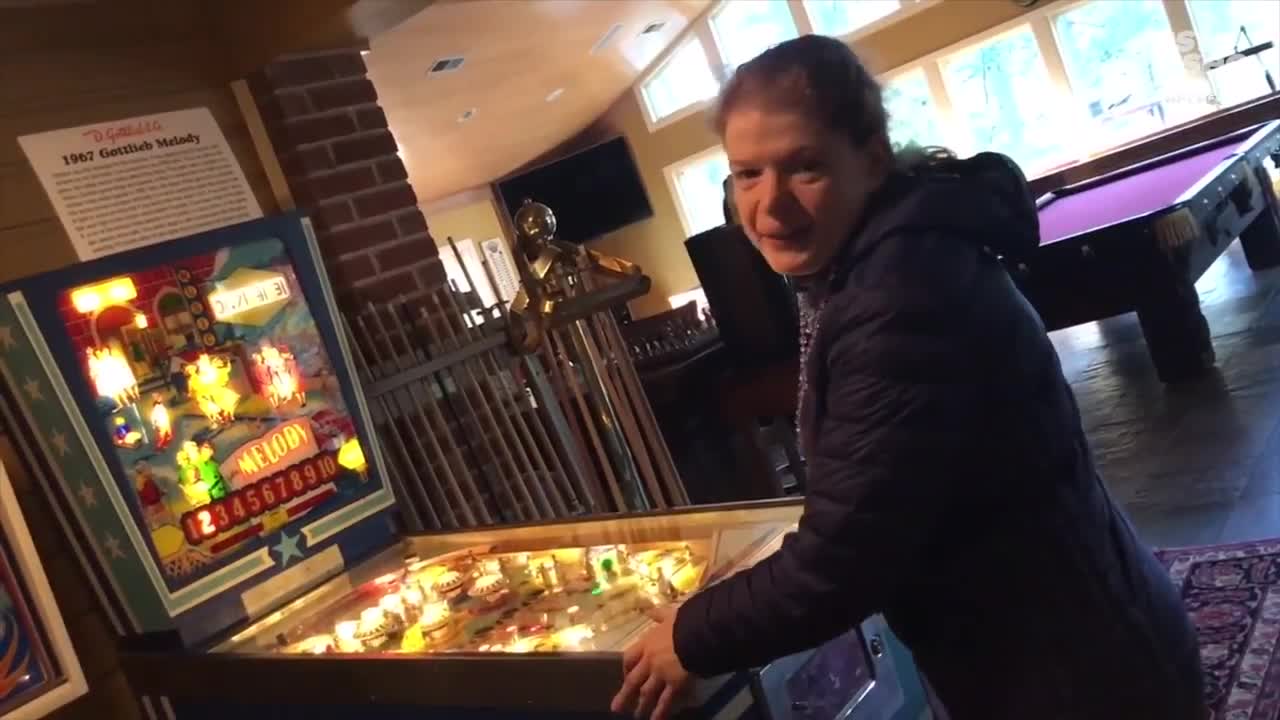 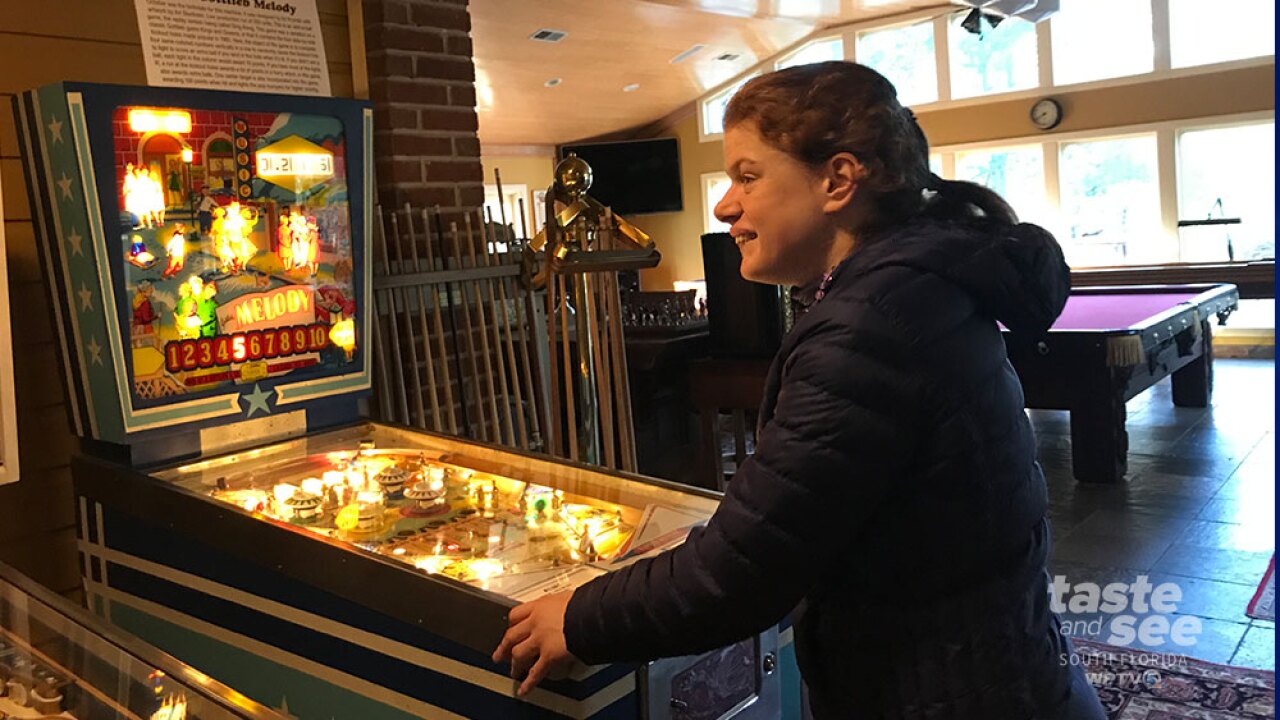 Morgan Ilvento finds most days somewhat overstimulating, but by fixating on the bright, noisy game of pinball--the world fades away. "My oldest daughter was diagnosed with autism, she is 28-years-old," says her father Robert Ilvento.

Her dad says she finds playing the game soothing. "The first time she saw the silver ball running around the play field I knew she was hooked with all the lights and the buzzing and the sounds," says Robert.

One machine led to two which eventually led to 900 machines and two pinball museums located in New Jersey and Delray Beach.

"She took to a pinball machine, where she didn't take to a lot of other stimulation when she was growing up," says Robert.

Now the Ilventoes are teaming up with The Arc Palm of Beach County to help others by bringing clients on field trips to the Silverball Museum to help ease their anxiety and develop special skill sets.

And Friday night, the Ilventoes are expanding their commitment by hosting a gala at the museum called, 'Pinball for a Cause' with an open seafood buffet and live music.

To some, this may seem like one too many pinball machines in one place, but for others on the autistic spectrum, the buzzers, bells, lights, and pulling the pins back is a soothing satisfaction.

"Pinball really has connected to a lot of people with developmental disabilities; a lot of it has to do with the mechanics, the mathematics of it and really the user interface," says Dumas.

Now, the gala festivities get underway at six, and cocktail attire is requested. Tickets start at $100.