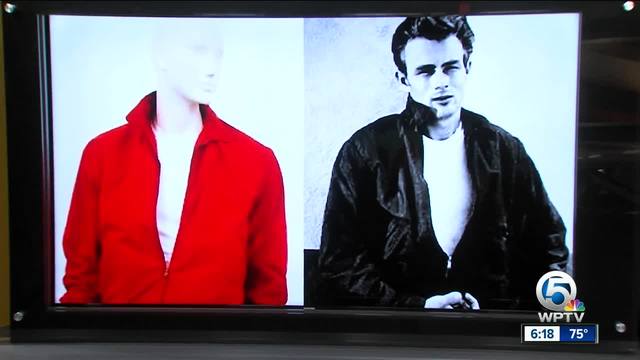 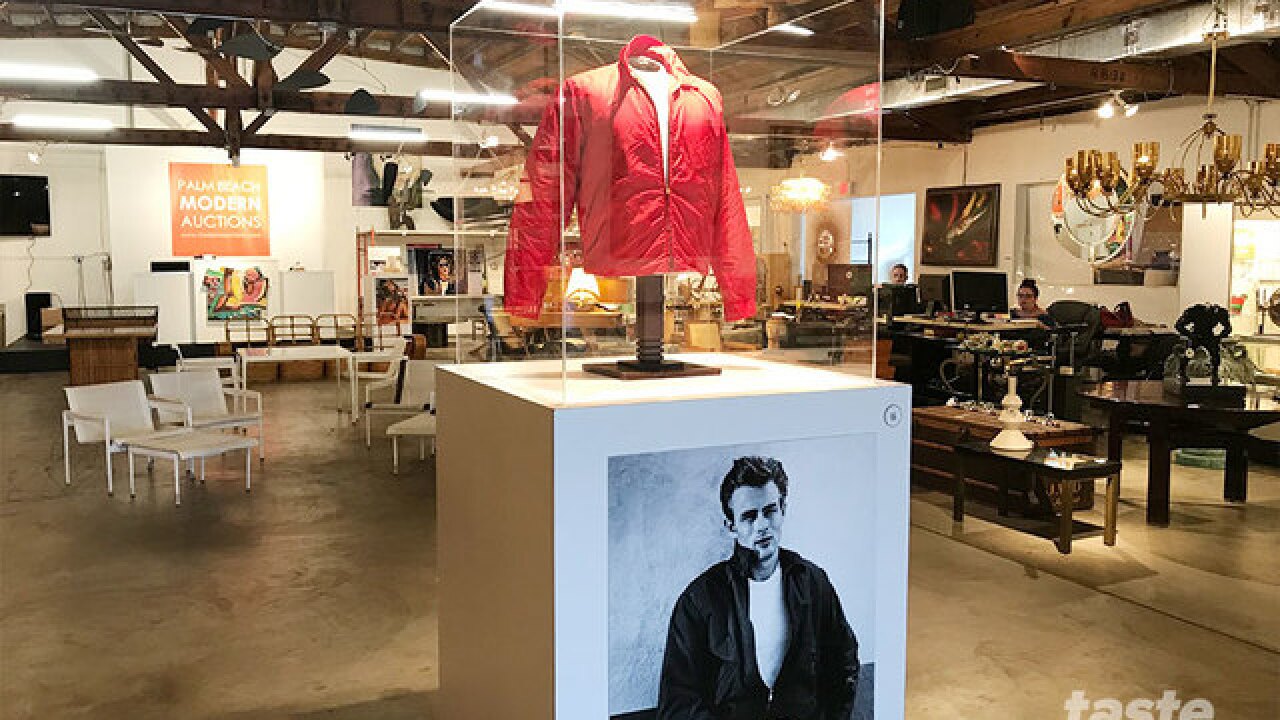 Items owned by Hollywood Royalty are up for auction this Saturday in West Palm Beach.

Palm Beach Modern Auctions, located off Bunker road in West Palm Beach has all the typical items one would expect to find at a reputable auction. But right now, one item at this Saturday's sale is overshadowing them all.

Rico Baca, Auctioneer at Palm Beach Modern Auctions touts, "One of our premier items here is the James Dean jacket wore in the movie 'Rebel Without a Cause' in 1955."

James Dean’s iconic red jacket from the movie ‘Rebel Without A Cause’ is going up for auction on Saturday in West Palm Beach. More info tonight at 6. pic.twitter.com/uLJ8dMyyZh

The jacket is expected to go for between $400,000 - $600,000. It has been privately owned since the movie's release when the wardrobe supervisor gifted the jacket to a friend, who bequeathed it to his nephew, who per instructions in his will, gave the garment to Michael Scott of Hobe Sound.

Michael is now consigning the jacket which isn't being presented as new.

Rico says, "I'm not sure what the story is about the burn holes and the rips, but what it does is it gives it what I call patina."

As for the cigarette hole, I wondered if it was caused James Dean who was notoriously a chain-smoker?

Rico laughs, "Anything is possible I wasn't there."

A plethora of other stars' items join the James Dean jacket including many items from Farrah Fawcett like her passport.

Rico informs, "Well...  Farrah was notorious for just saving everything.  And toward the end of her life, she had a storage facility, and she would bring friends in and let friends take whatever they wanted to take."

The auction even has Farrah's cast signed by Keith Haring and Andy Warhol.

By the way, you can bid on Campbell's soup art from Andy as well.

Not every pop-culture item costs an arm and a leg; there are photos from Woodstock, John Lennon t-shirts and much much more expected to go at a reasonable price point.

Rico says there are 562 items to auction off and its expected to take him nine hours to do so.