Gates to the South Florida Fair are now open 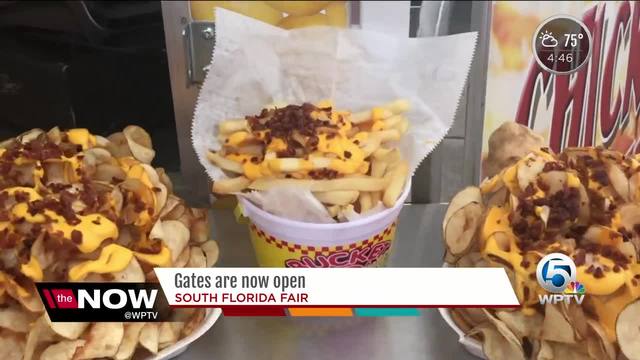 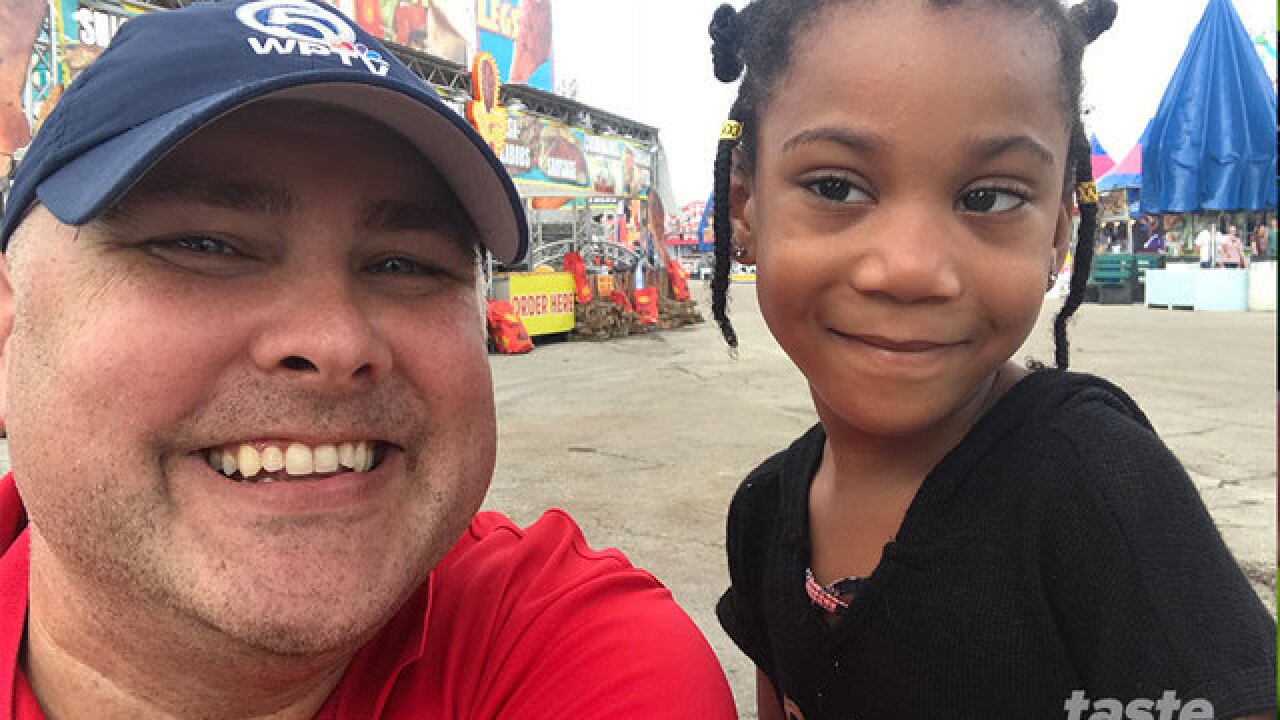 Today we went to the South Florida Fair and stood in front of North America's largest observation wheel.  Its 155 feet tall, weighs over 400,000 pounds, and the center axle alone weighs 6000 pounds.

People lined up outside the South Florida Fair to watch the opening ceremonies hosted by Virginia from the KVJ show on 97-9 WRMF and our very own Jay Cashmere.

"The fair is so much fun because we really get to kick off the new year with a lot of food, fun, and entertainment," Jay touted.

Fairgoers were eager to experience all the standard stuff.  The games, the rides, the roller coasters, the performances, caricature artists, pony rides, goats, and the food, oh the food.

New at the fair this year is the Transformers.  They will walk around like robots, taking photos with anyone who wants a Fair selfie...  Then collapse in on themselves, and transform before your eyes, before they motor off.

And the most talked about new thing at the fair is very eye-catching Ferris Wheel.

I asked young Kaylee if she was going to take a ride.

I told her about all the safety precautions, but

I asked what if she got a prize like candy, Kaylee had logic I couldn't argue with.

Tickets to ride the Ferris wheel cost $5, and you have to be 42" high to ride.