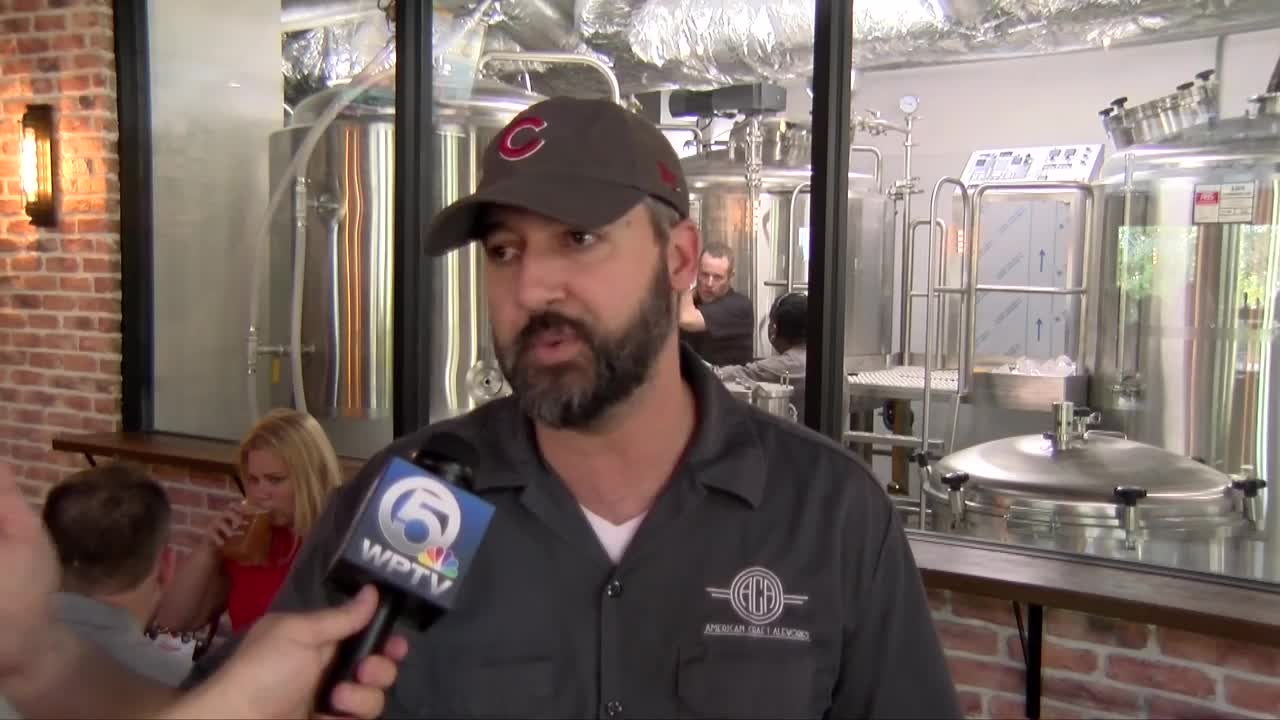 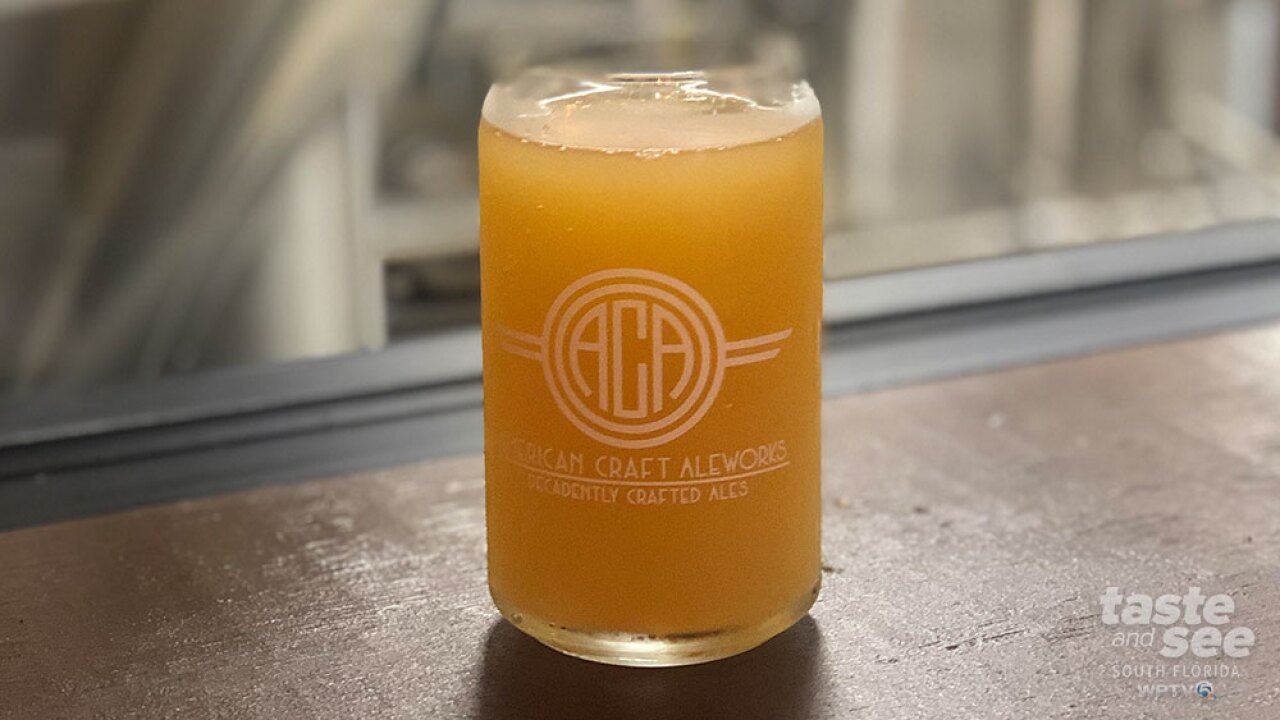 American Craft Aleworks offers 22 rotating beers, an extensive wine list with moderately priced vinos to top-end bottles. "You know some people come into a brewery, not everybody likes beer, so we wanted to make sure we had all the offerings including the liquor and including the wine," says the owner Rich Simon.

The food is for the educated pub pallet with things like smoked wings to sweet potato waffles (made with duck).