New brain exhibit is extra meaningful for this mom and daughter 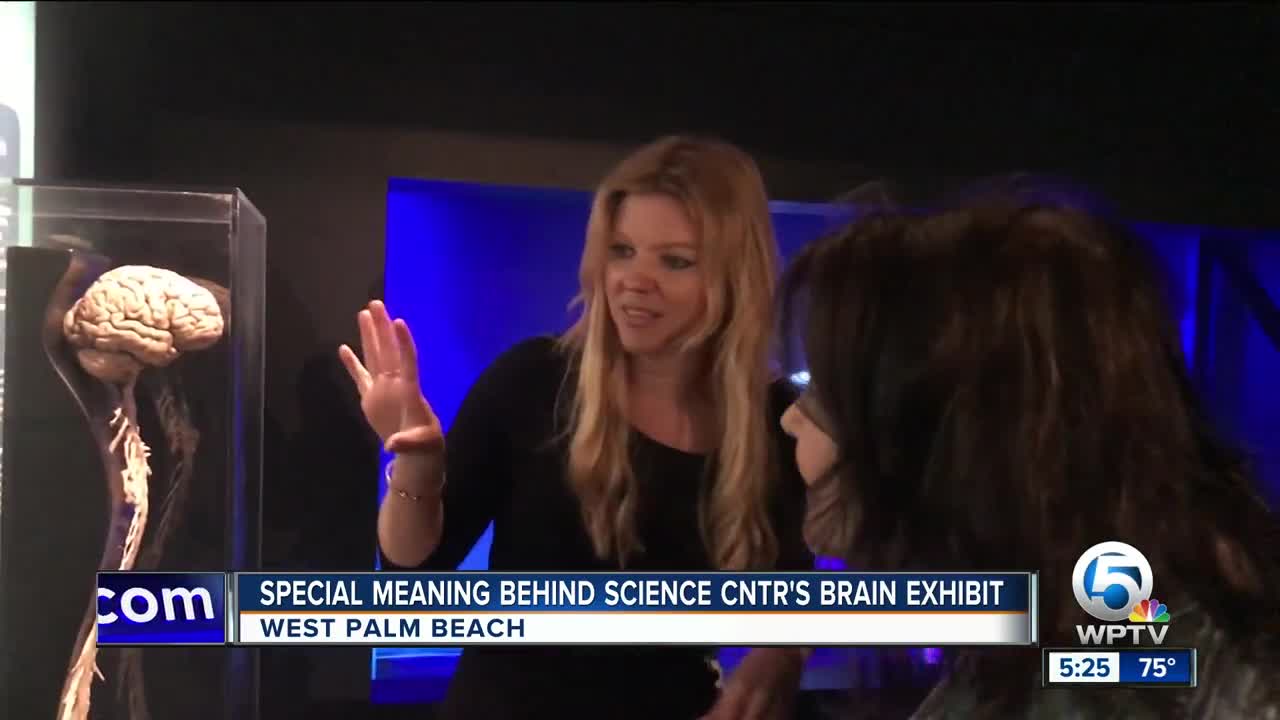 Journey Through the Human Brain takes a bottom-up approach to telling the story of the brain, from the molecular and cellular level to the integrated circuitry that creates our hopes, fears and memories. 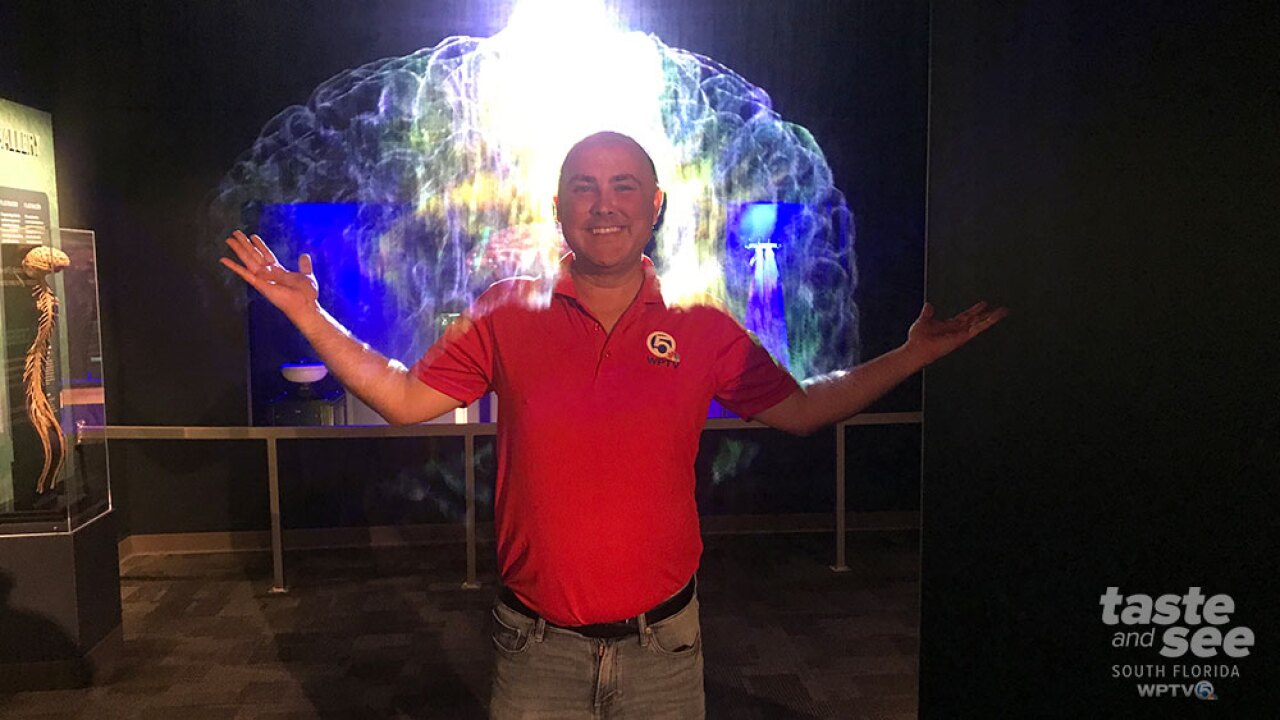 Control this prosthetic arm with your brain at @SFScienceCenter pic.twitter.com/Rb9ESByyFo

The story behind this new exhibit at the South Florida Science Center is special.

"When we started brainstorming about this exhibit four years ago it happen to coincide with my mother having a massive stroke," says South Florida Science Center CEO Kate Arrizza.

This projection of the brain is at the opening of the new exhibit at @SFScienceCenter #TasteSeeSoFla pic.twitter.com/AO3RVEKTpY

She and her mom had what St. Mary's Hospital said was the biggest brain bleed they'd ever seen and she was given 72 hours to live.

"And we should bring our families in to say goodbye," says Arrizza.

In that time Arrizza says she and her sister learned all about the complexities of the brain, and how damage could cause personality changes and other complications.

"Strokes are a huge problem, and strokes are so common. Way more common than people think," says Arrizza.

Her mom defied the odds.

"Luckily eight weeks later she went walking out of the ICU," says Arrizza.

"I just decided I wasn't going anywhere. I've come back 100%, I couldn't walk, I couldn't do two plus two math, I couldn't do anything, by the grace of God I'm here right now and with the help of my daughters," says Arrizza's mom, Suzanne Capaldo.

Her mom is proud of Kate's work, "She has worked so so hard to get where she is."

"Journey through the human brain", inspired by her stroke.. on display for the first time.

This brain was donated to science. This is all the blood vessels that are in our brains. #TasteSeeSoFla @SFScienceCenter pic.twitter.com/kNo75YFr7B

Kate wants the exhibit to help others live a healthy brain lifestyle which includes getting enough sleep, eating right, socializing with positive people, and keeping the brain stimulated by doing activities like puzzles.

"It's really special considering what we've been through," says Arrizza.

Dr. Randy D. Blakely explains the personal impact dementia has had on his family.

FAU's Brain Institute connection to the new exhibit is meaningful