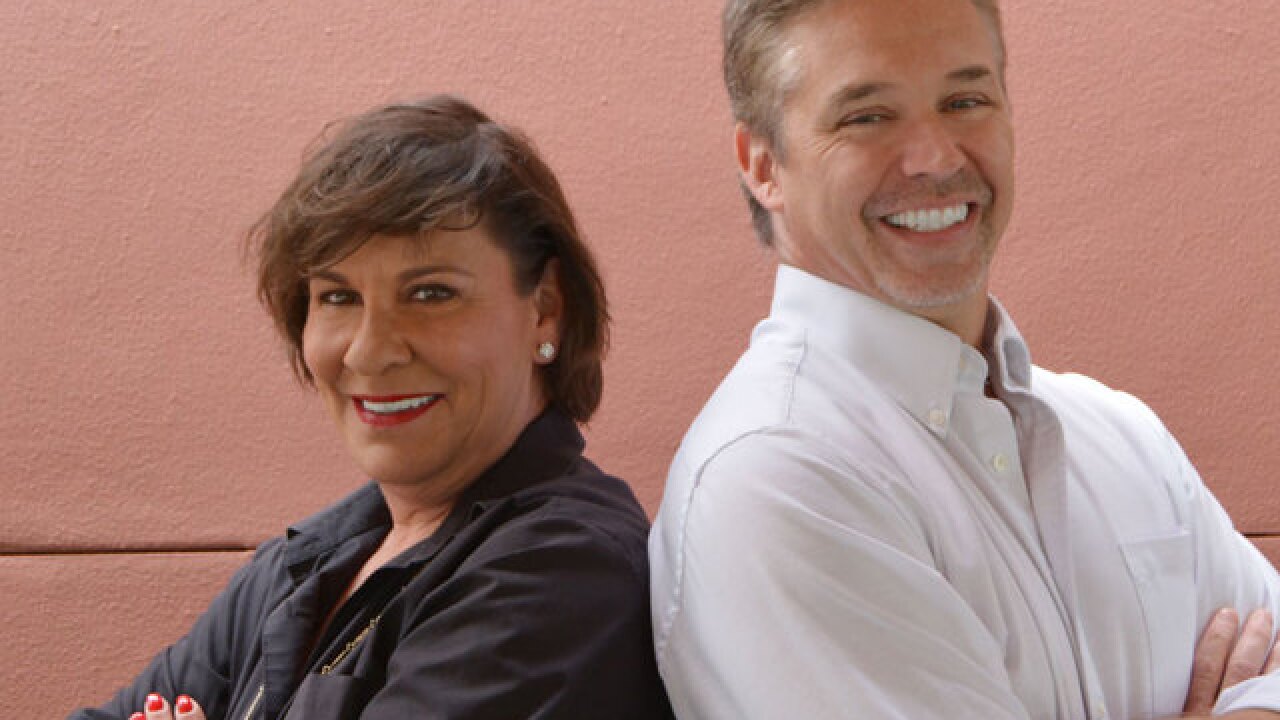 Today, Sunny 107.9 changed its format to Classic Hits (meaning they will no longer be playing new music).  The Classic Hits playlist is known for its '70s and '80s music focusing in on familiar Rock and Pop hits.

Sunny is taking over a format abandoned by Kool 105.5 about three years ago.  Sunny and Kool have been trying to differentiate themselves from each other for 16 years, but always seemingly sounded the same. This change moves the station from competing with Kool into being competitors with 98.7 The Gater (yes, that's how they spell Gater).

The change is a risky move for Sunny (Usually ranked #4 - #6).  They risk abandoning a large chunk of their audience to go after the heritage Rock station (Gator usually ranked #2 or #3).  But don't underestimate Sunny they have a fresher more pop-friendly sound (useful for attracting females) and  were #1 during Christmas time (which begs the question will they flip to their Christmas format this year?)

The Gater has personalities piped in from Tampa (Big Rig), and Ohio (Tyson, a good buddy of mine), plus the legendary local Andy Preston (a personal favorite), and local Jodi Stewart (my former boss and friend).

All of Sunny's local personalities like Jennifer Ross, Bill Adams, Tracy's St. George, and Beth (who are equally amazing) are remaining in their positions.  The station monikers are now "West Palm's Greatest Hits" and "Sunny Rocks."

We will find out in a few months who rocks more Gater or Sunny (NEVER thought I would ask that question) when the ratings are published.