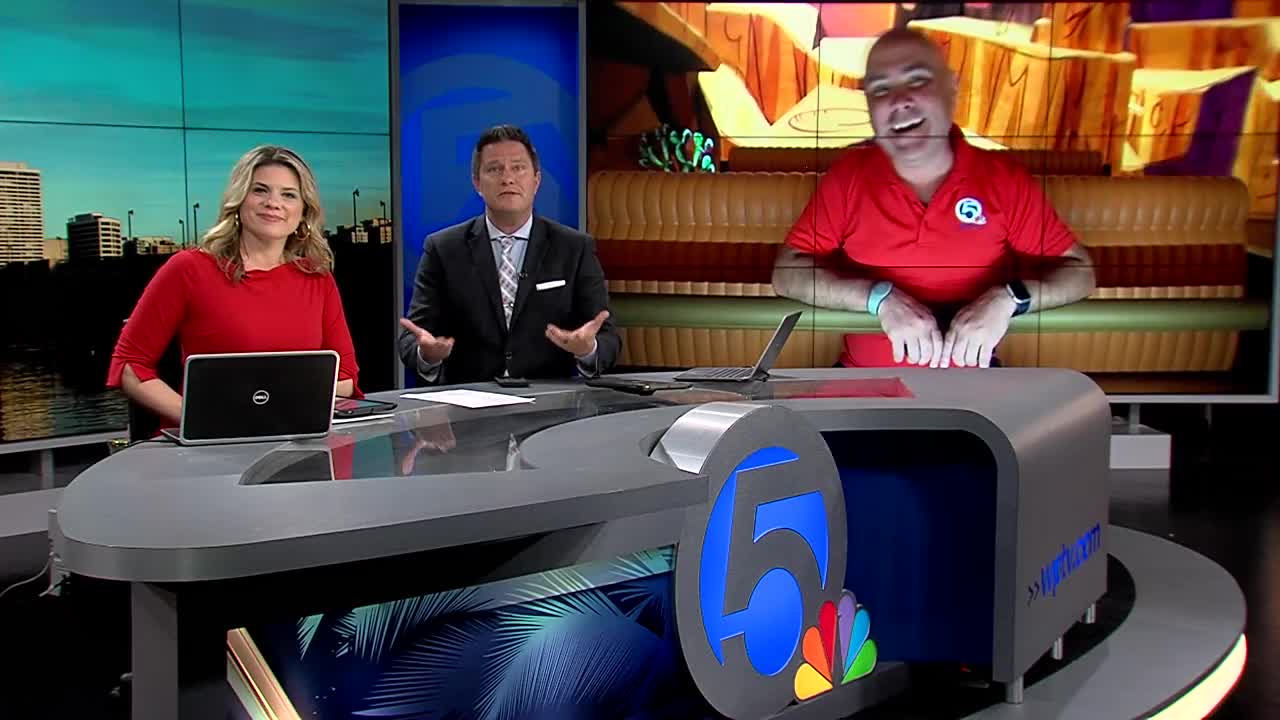 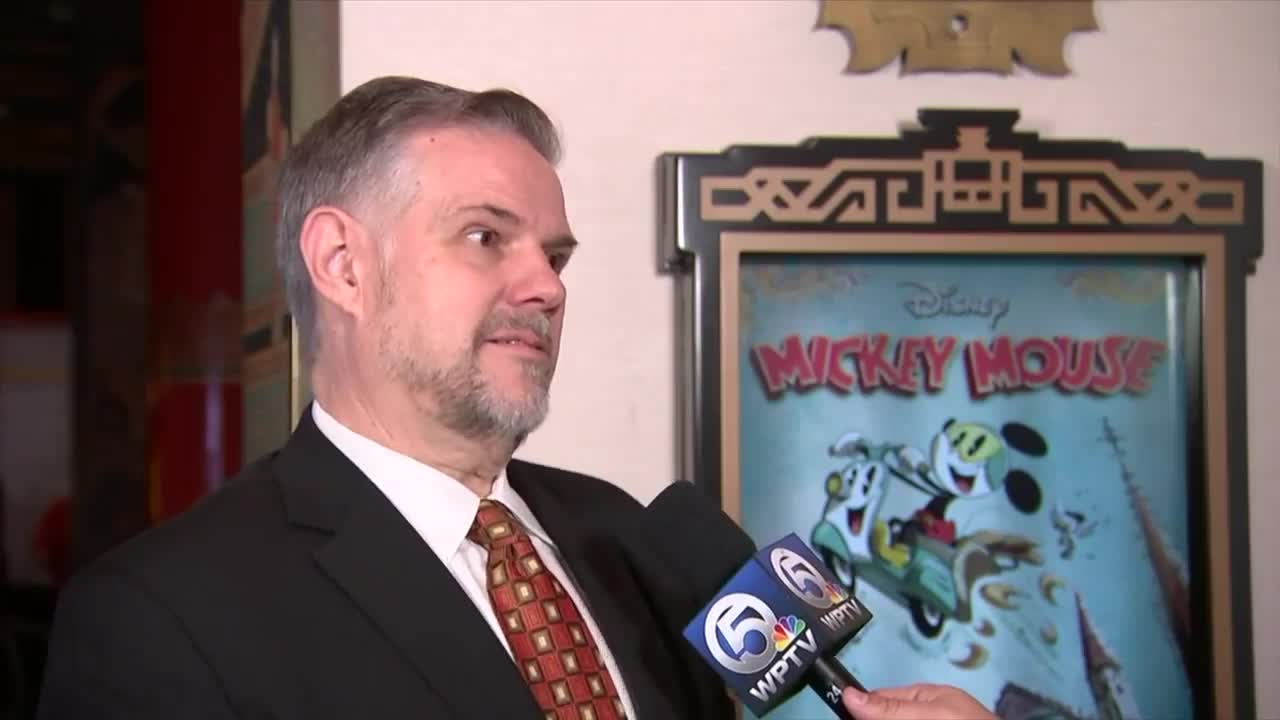 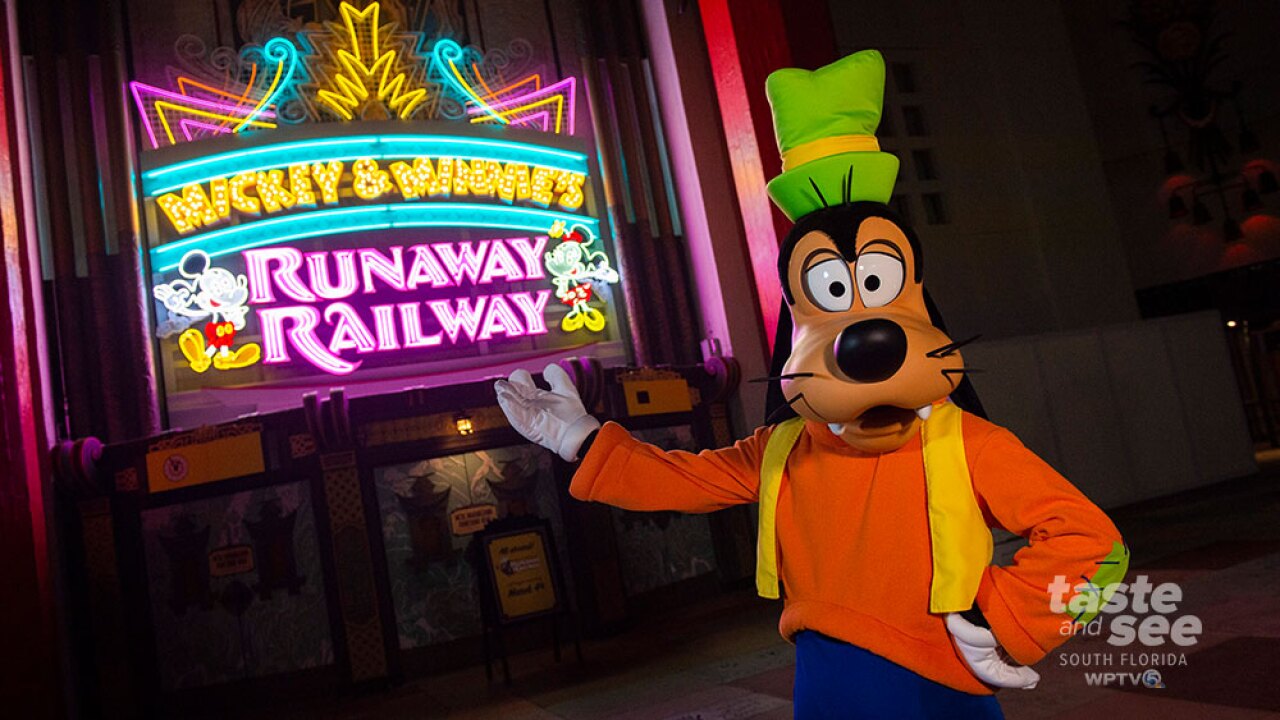 On the ride, an animated Goofy exclaims, "Welcome aboard folks!" And with Goofy in charge as the ride's train engineer, what could go wrong? Well, in true Goofy fashion, just about everything but it all ends up okay.

Without giving away too many "spoiler alerts," to get into Mickey's 2-D cartoon world it is "explosive."

"It's really interesting. I think they are calling it two-and-a-half-D. Because it really is that sort of flat 'cartoony' world that you expect but it's brought to life and you go through it dimensionally," says Mickey Mouse historian Jeff Kurtti.

Disney using the latest technology to bring the trackless ride to fruition.

"We have a lot of really fun gags, and really wonderful music along the way," says Niederhiser.

"Having written the music to a ride at Disney World is slightly unreal experience. But in a way, the ride isn't truly finished until people ride it and that's what's going to happen today," says the ride's composer Christopher Willis.

But are guests liking the new attraction that has been previewed privately this week at the Chinese Theater? "We've been looking on social media and we been seeing what the people who have been riding it have been saying with great trepidation. And the reactions have been so incredibility positive at this point I'm pretty confident, very very excited," says Willis.

Imagineers taking care to transform Mickey's past into a modern version of Mickey and friends.

"We really did our homework and made sure we paid homage to the history that made Mickey... Mickey," says Niederhiser.

Charita Carter is the Imagineer in charge of launching the project, "We are excited about the fact that this is the very first ride-through attraction for Mickey and Minnie." When asked if she has butterflies in her stomach she says, "Yes, I'm so excited and I'm so happy."