Polynesian-themed restaurant, open since 1956, to remain closed for 'upcoming months' 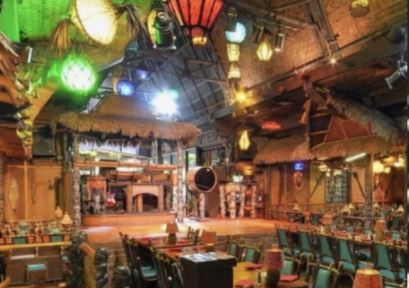 The iconic Mai-Kai Restaurant in Fort Lauderdale suddenly closed Tuesday "and for the upcoming months." 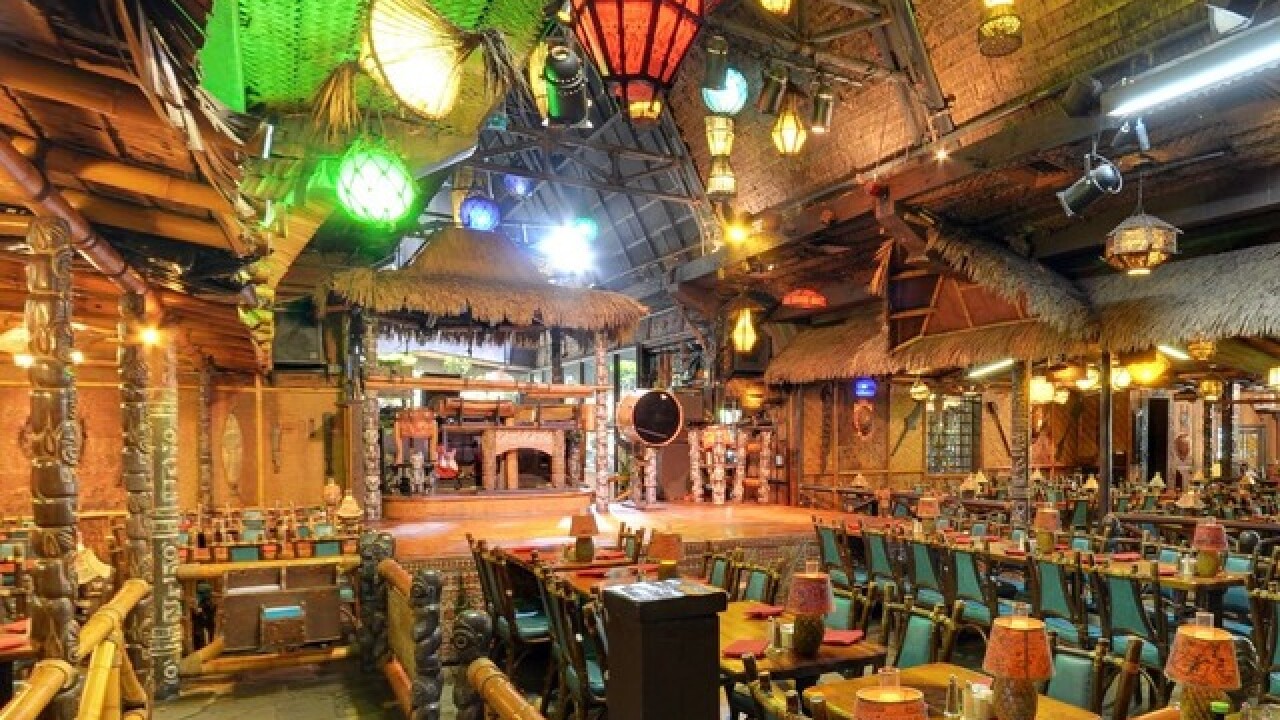 An announcement on the restaurant's Facebook page offered no explanation for the abrupt closure or when it would reopen.

The Mai-Kai Restaurant & Polynesian Show will be closed effective today and for the upcoming months. While we don't have...

Posted by Mai-Kai Restaurant and Polynesian Show on Tuesday, October 27, 2020

The announcement immediately led many on social media to wonder whether its 12th annual "Hulaween" event would go on as planned.

Pia Dahlquist, director of sales and marketing for the Mai-Kai, told the South Florida SunSentinel that the sold-out event is still happening.

This year's event is a drive-in showing of the 1970 Filipino horror movie "Beast of Blood."

In addition to its authentic Polynesian motif and menu, Mai-Kai is listed on the National Register of Historic Places.