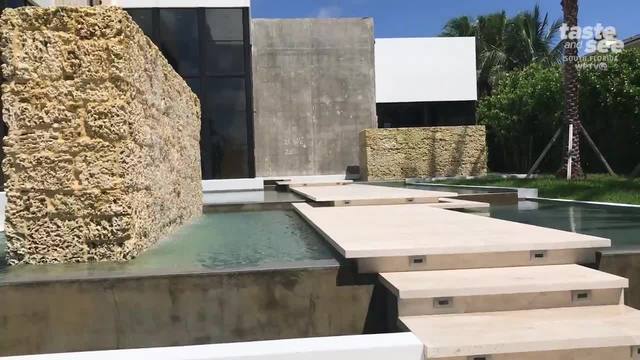 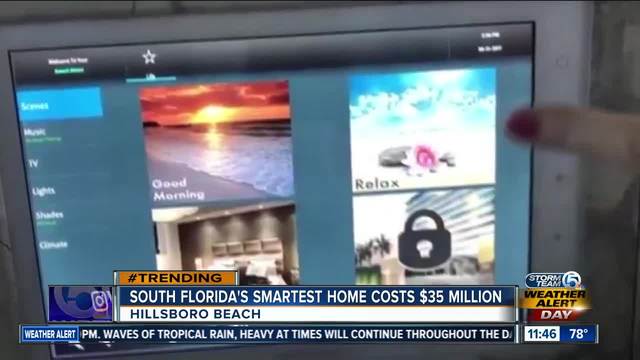 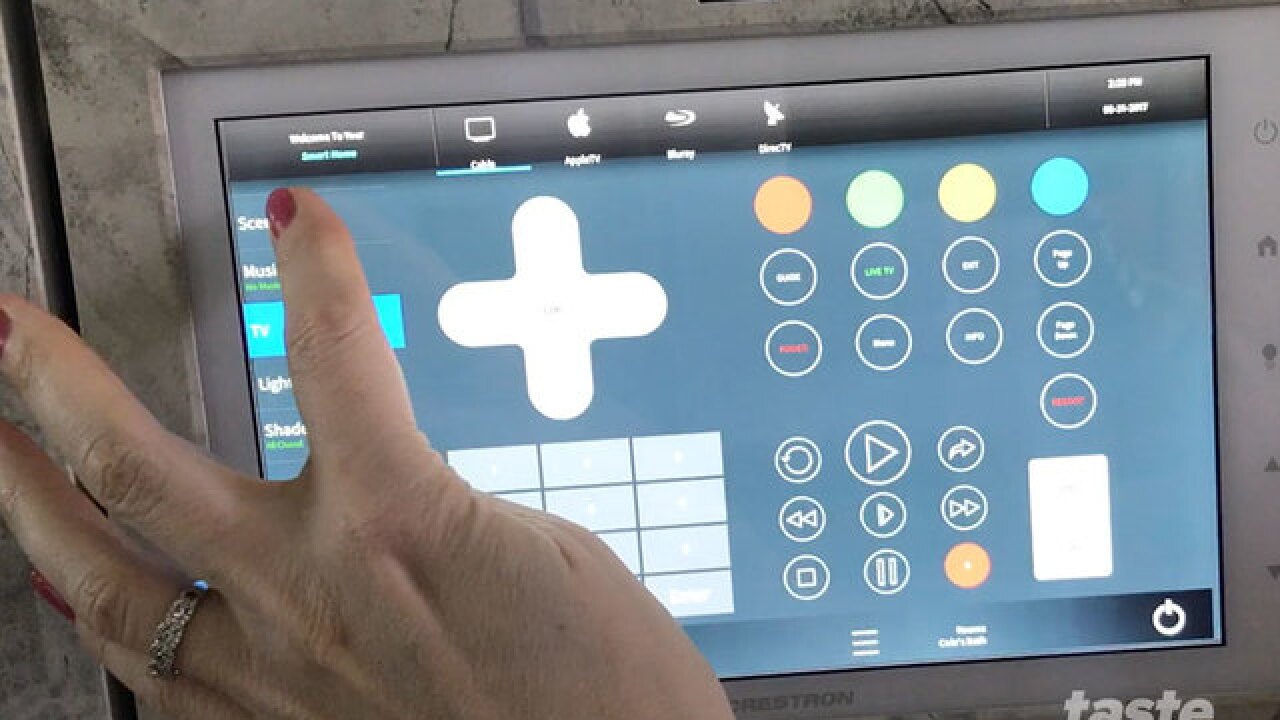 Its creators are dubbing it as South Florida's smartest house valued at $35 million. This beachfront home located on Hillsboro Mile in Hillsboro Beach.

Every light, hidden television, touchscreen, just about anything you can think of connects to a hidden rack room filled with components, routers, and cables.

$2 million worth of technology whose job is to control music, video, climate, security, even window shades, and curtains either by smartphone, remote or touch screens located throughout the home.

Preset lighting schemes to reflect any mood can be called up to create ambiance. Say you have an extravagant dinner party?

"You press the button for entertaining and all of the lights go to a certain percentage and combine themselves in a way to create an atmosphere," boasts Jennifer Yosowitz, Vice President and Co-owner of Audio One.

Say you're sitting on the beach in the South of France; from your mobile device, you can check surveillance cameras, or even unlock doors for workers, friends, or family.

Someday I want to be rich enough to have TV's hidden behind my bathroom mirror. pic.twitter.com/upUGYkKw4c

A kitchen that looks like it doesn't have a television pops out of the ceiling after a touch of a button.  Another tap of the remote has the television face the guest in the dining room.  Then the unsightly monitor neatly tucked away when it's time to stop watching.

Audio One who installed the smart home technology in this home says it performs installations in a broad range of price points, not just multi-million dollar mansions.