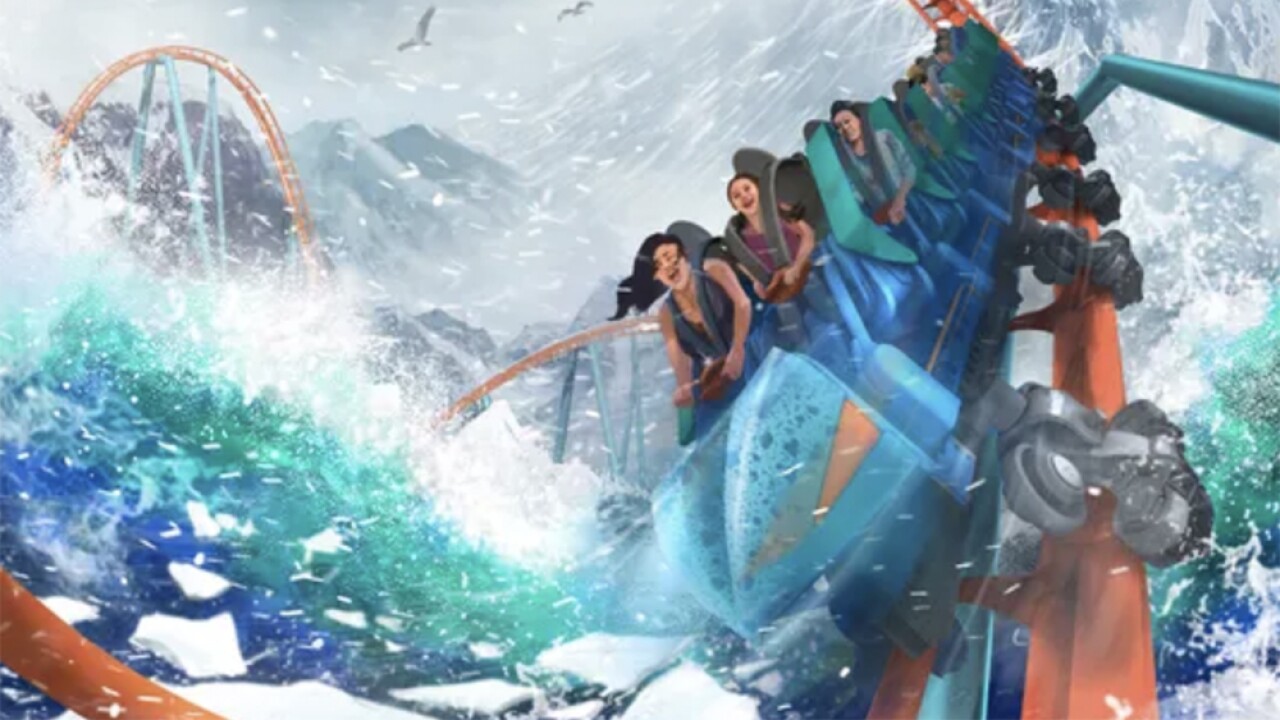 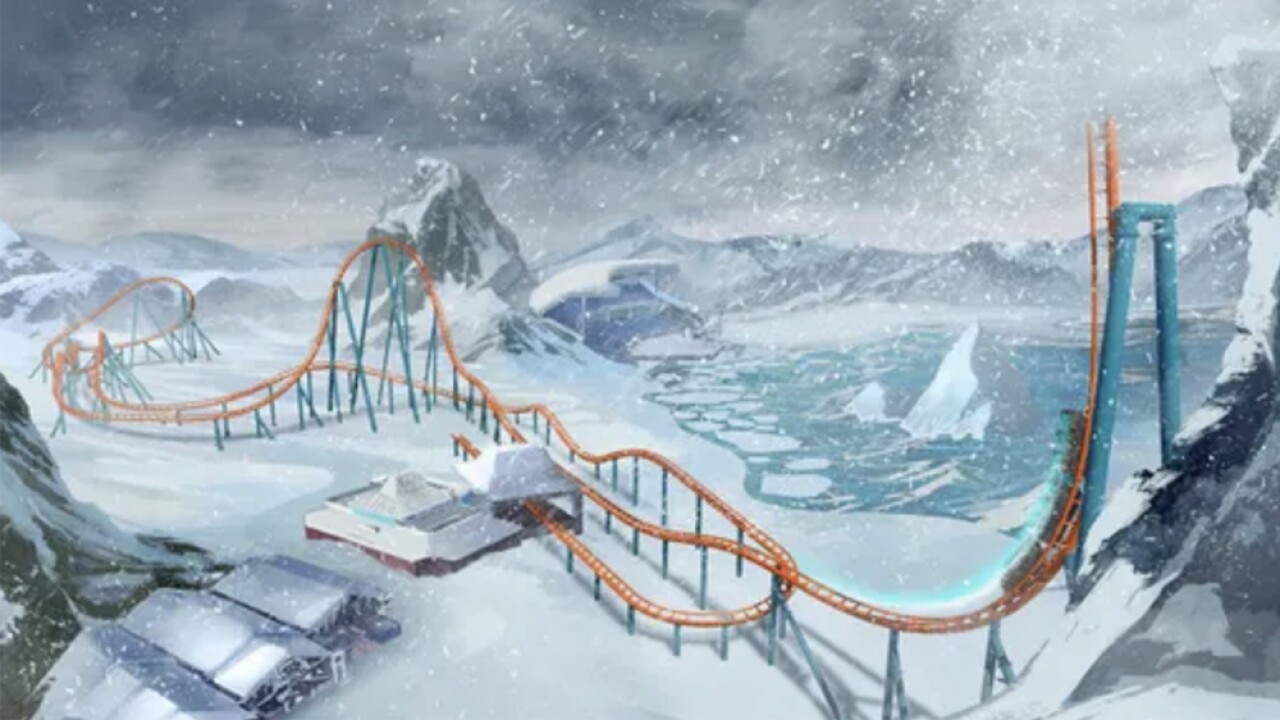 ORLANDO, Fla. — An exciting and thrilling new attraction is coming to SeaWorld Orlando next year!

On Thursday, park officials announced the construction of a new roller coaster, called Ice Breaker, that will open in Spring of 2020.

SeaWorld officials said Ice Breaker is a family-friendly attraction that features four launches, and will take riders both forward and backward at a maximum speed of 52 mph during the 90-second trip.

The attraction, which is currently under construction, has a bright orange track and blue cars.

SeaWorld Orlando hasn't built a new roller coaster since 2016 when Mako debuted, the tallest, faster, and longest coaster in Orlando.