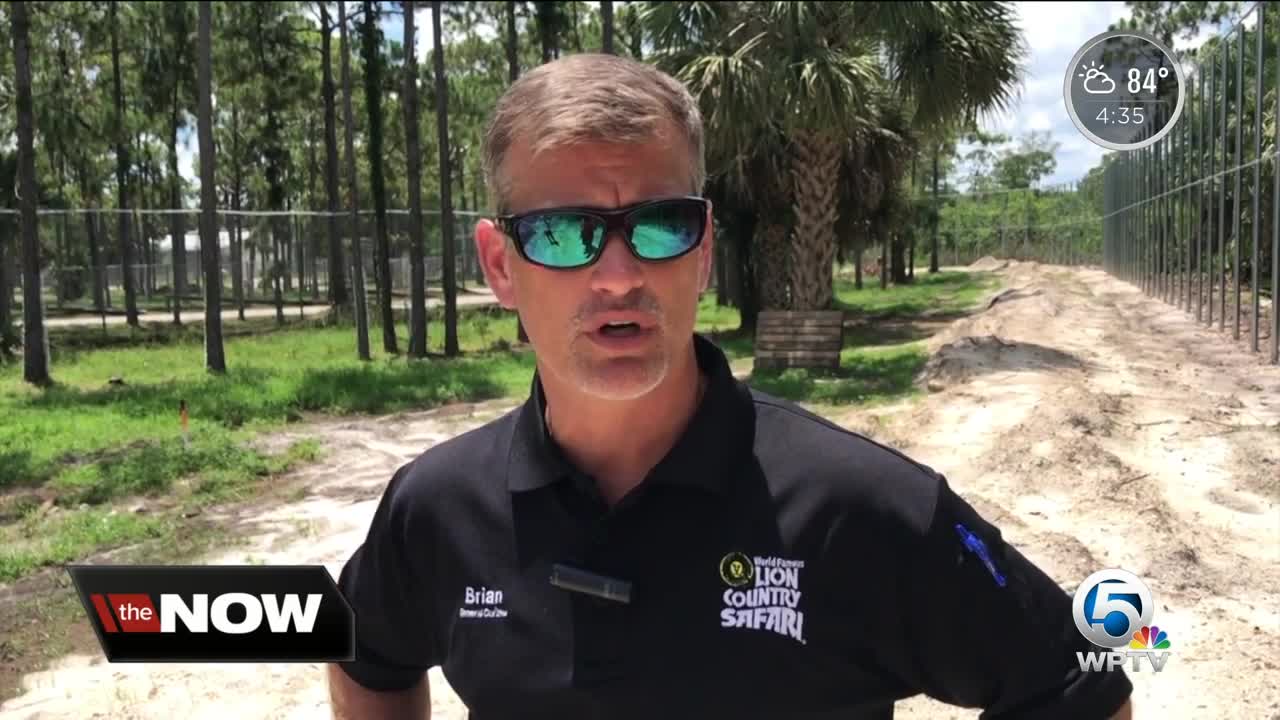 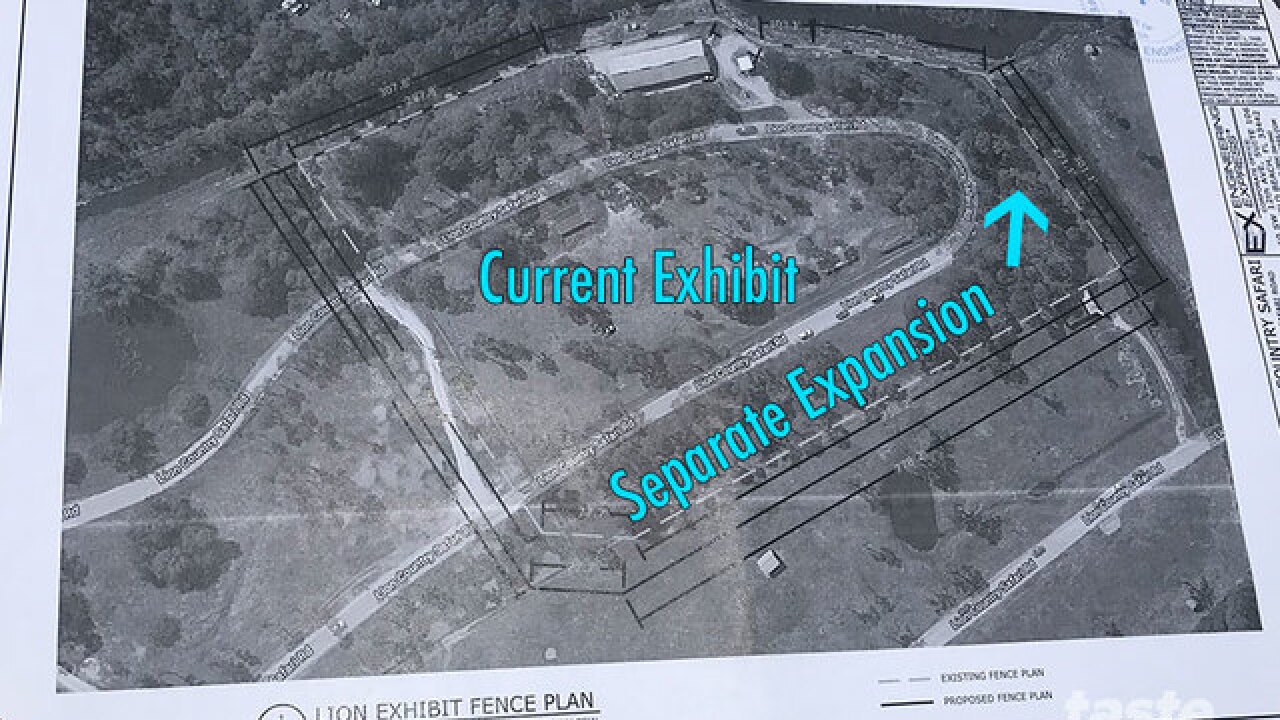 For the first time in 18 years, Lion Country Safari will start breeding lions.

To get prepared, the attraction has begun installing 16-foot-high fences around the existing enclosure.

This new section will host a new pride consisting of three females and two males.

The Zoo's efforts are part of the African Lion Species Survival Plan.  But what does all this mean for you?

General Curator Brian Dowling says, "When [people] go through they will be able to see lions on both sides of the road.  We want to widen the gates to allow for multiple lanes of traffic to flow in and out of the exhibit. I'd like to see us grow this pride to probably around 20 lions--get it back up to how it used to be years ago. Our older pride is down to six lions.  And that's just because of old age."

The exhibit is expected to be completed in mid-July.

The new pride will be separated from the current population of geriatric lions to ensure they can retire in peace.