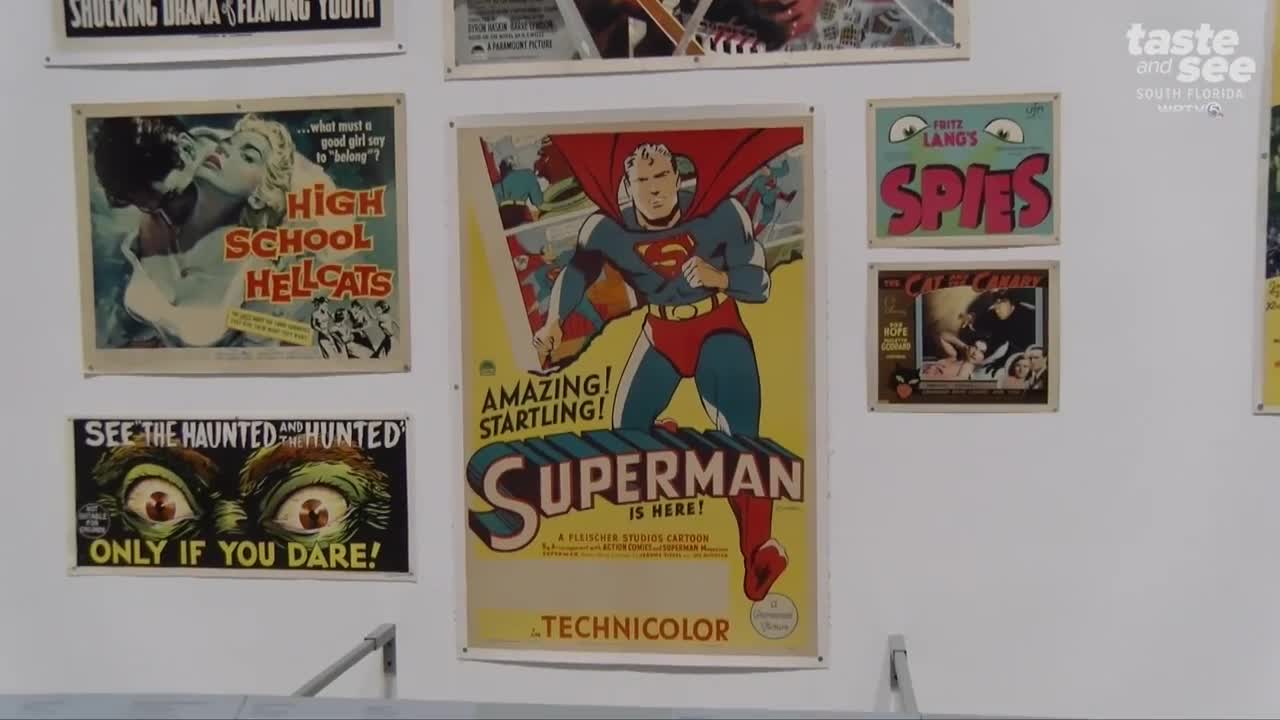 "Coming Soon" to the Norton Museum of Art is the Largest Museum Show of Movie Posters. 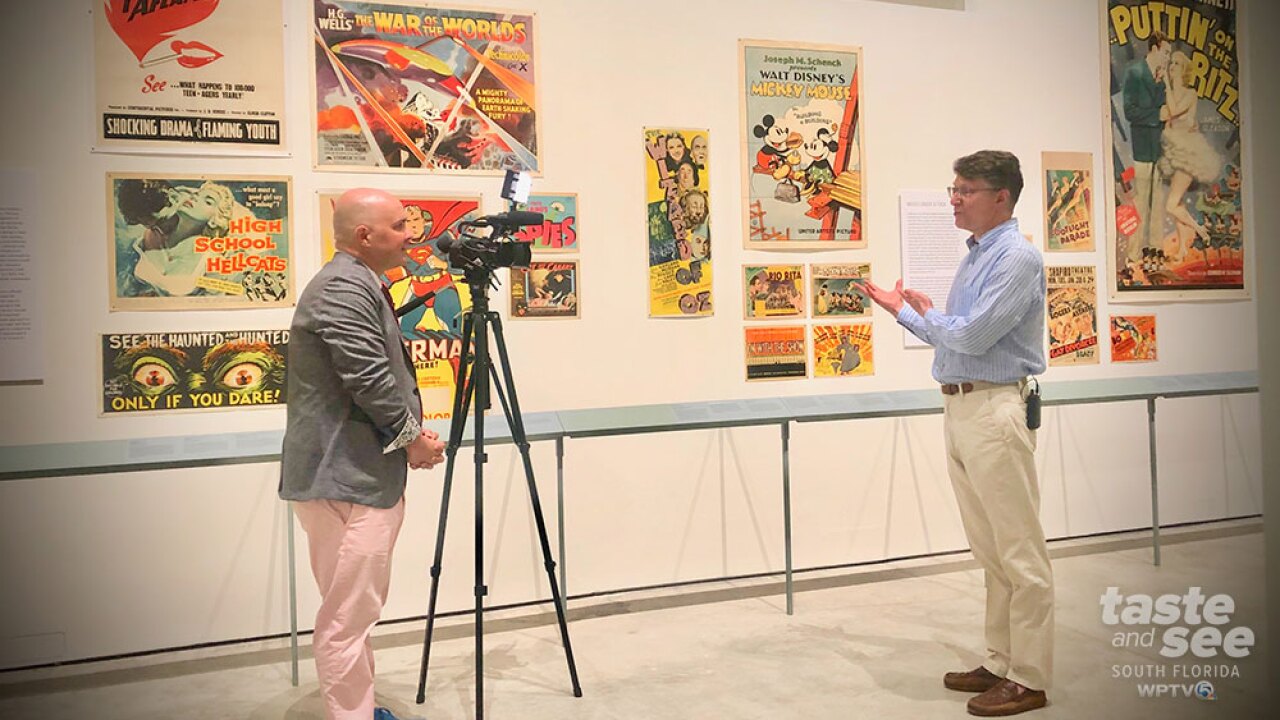 "Coming Soon" to the Norton Museum of Art is the Largest Museum Show of Movie Posters.

WPTV's Taste and See South Florida got a sneak peek of the pop culture exhibit filled with cinema posters from the 1900s to the 1980s. Including iconic posters from Wizard of Oz, Superman, Mickie Mouse, King Kong, James Bond, and many many more. The collection has many sizes of paper and different types of printing.

The owner of the posters, Dwight Cleveland, lives in Chicago, and he's wanted to do this show for over 20 years. And this morning, his dreams came true when he got to see his collection displayed for the first time. "It almost brought me to tears," says Cleveland, "No one has ever seen this many movie posters up on a wall anywhere like this in the world. It's the first time it ever happened."

At one point, Cleveland had over 40,000 movie posters.

Guest Curator Matthew Bird says it took him two days to look at all 3000 posters in the collections, "It took a lot of posters to fill this gallery. We went through all [3],000 of them and chose 215 that tells the story of Hollywood."

Bird says the movie posters were not meant to last this long, sometimes they were only supposed to be displayed for two days. Bird anticipates there will be three types of people who will come see the exhibit: The avid movie poster fan, those "dragged" to see the display, and people just going to the museum.

The Golden Age of Hollywood exhibit opens on Friday and is entitled "Coming Soon: Film Posters from the Dwight M. Cleveland Collection." Museum admission is free to the public on Fridays and Saturdays.