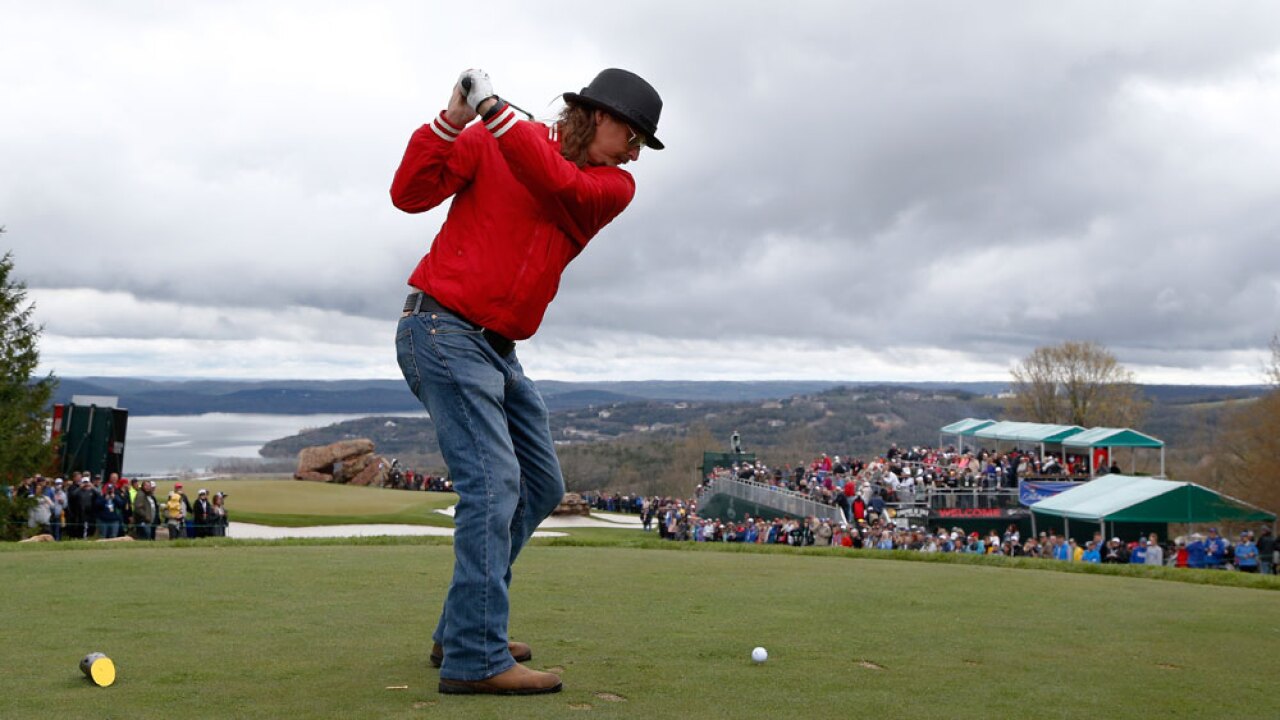 Bob Ritchie, the singer-songwriter, rapper, musician known as Kid Rock, shot his first hole-in-one at the Bear's Club in Jupiter on Saturday. The feat was achieved at the second hole which is 175 yards long.

And to make the event even more special for Kid Rock, Jack Nicklaus was there to celebrate with him. Nicklaus posted a video verifying the hole-in-one on twitter.

First hole-in-one for Bob Ritchie (a.k.a. @KidRock) Aced No. 2 at The Bear’s Club, 175 yards. Glad I slipped in some golf before settling in for some @TheHondaClassic action. Bob, the locker room thanks you for the free beverages! 😉 pic.twitter.com/VSwTpFYFuX

Nicklaus tweeted, "Glad I slipped in some golf before settling in for some @TheHondaClassic action."

What’s better than your first hole in one? Celebrating with Jack Nicklaus!!!! pic.twitter.com/NvFOx7CPCc