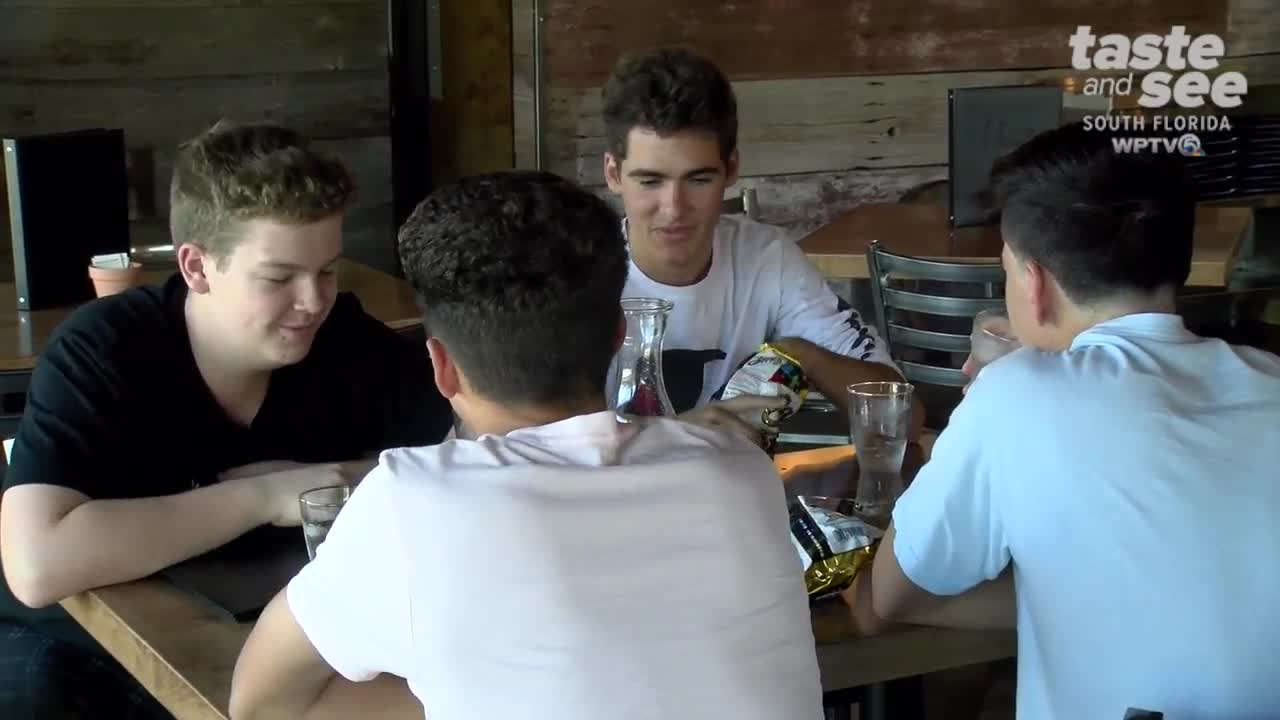 The newest The Malted Barley location will offer 37 craft beers, 14 sauces, and a menu with a wide selection of soft-pretzel items including sandwiches. In addition, there are soups and salads. 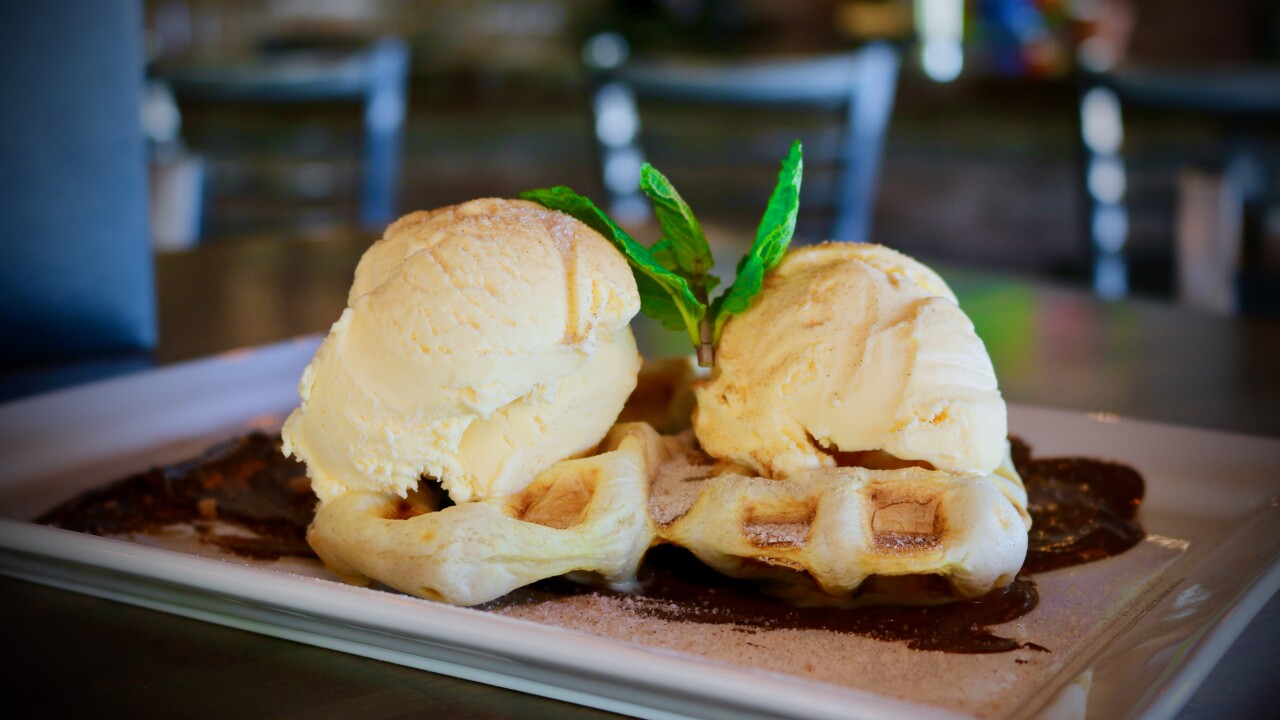 JUNO BEACH, Fla. — Jupiter residents Donald and Susan Kehl fell in love with their new Juno Beach restaurant concept when they were on spring break in Westerly, Rhode Island.

"It was cold and there wasn't much to do. And we stumbled upon The Malted Barley and we loved it. We couldn't believe how delicious everything was. And we probably ate there four or five times the week we were there," says Susan.

"What drew us into The Malted Barley [in Rhode Island] was the beer. It was a fantastic selection of beer, not to many not to few. Once we tried the pretzel appetizers we were hooked," says Donald.

Donald says his favorite pairing is an IPA and a jalapeno-cheddar stuffed pretzel paired with apricot butter, "You got that spiciness in the cheese and then you have the counter to that which is the sweetness in the butter and the apricots... it's really delicious."

Donald has a background as a CPA and Susan in communications, neither with backgrounds in operating a restaurant.

The @MaltBarley is opening this weekend in #Juno.

At the bar in Rhode Island Susan joked, "We can't open our own bar and [Don] agreed." But a bartender overheard Susan say, "We should bring The Malted Barley back to Florida" and informed the couple The Malted Barley was now offering franchising opportunities.

One thing lead to another and now the duo is having their grand opening weekend of The Malted Barley located in Juno Beach across from the Loggerhead Marlinelife Center.

The newest The Malted Barley location will offer 36 craft beers. None of which will be national name brands, instead focusing on local, regional, and national selections. There are 14 dipping sauces which are all made from scratch including the mustard. And the menu has a wide selection of hand-twisted baked to order soft-pretzel items and soups and salads.

Susan says, "The goal of The Malted Barley is you want everyone who comes in the door to leave happier than when they came in.