One dog needs to be adopted 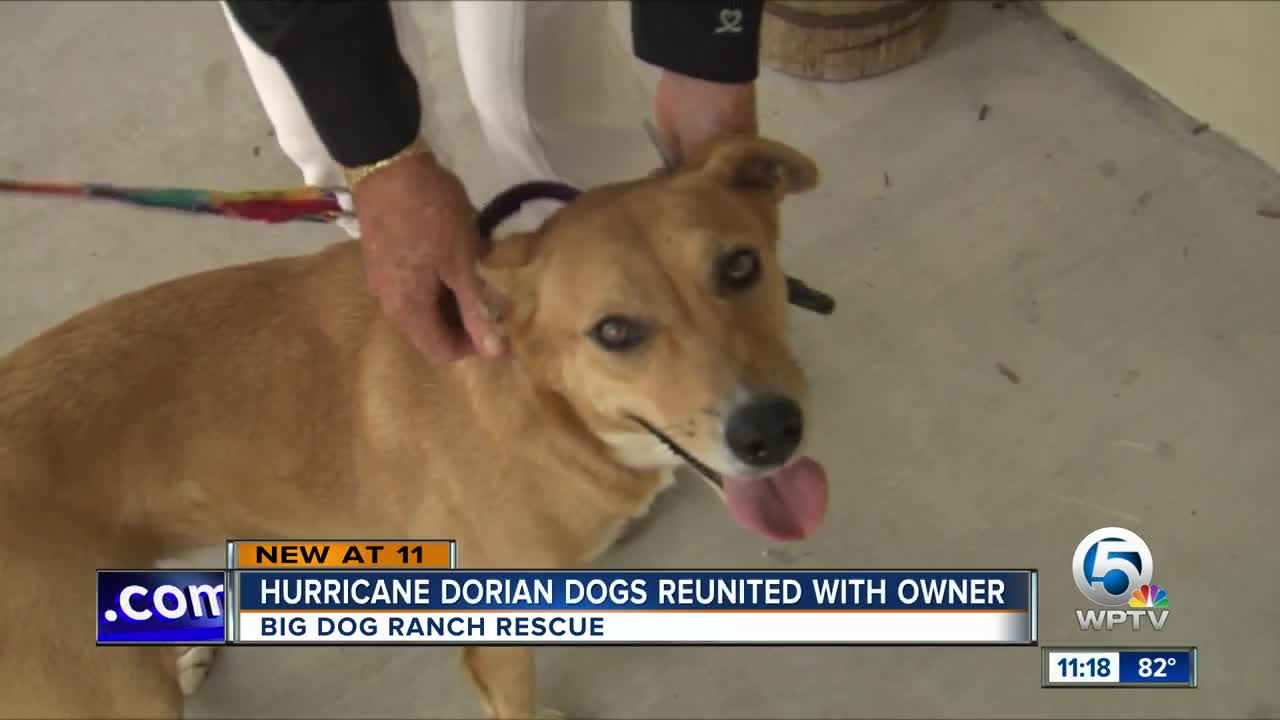 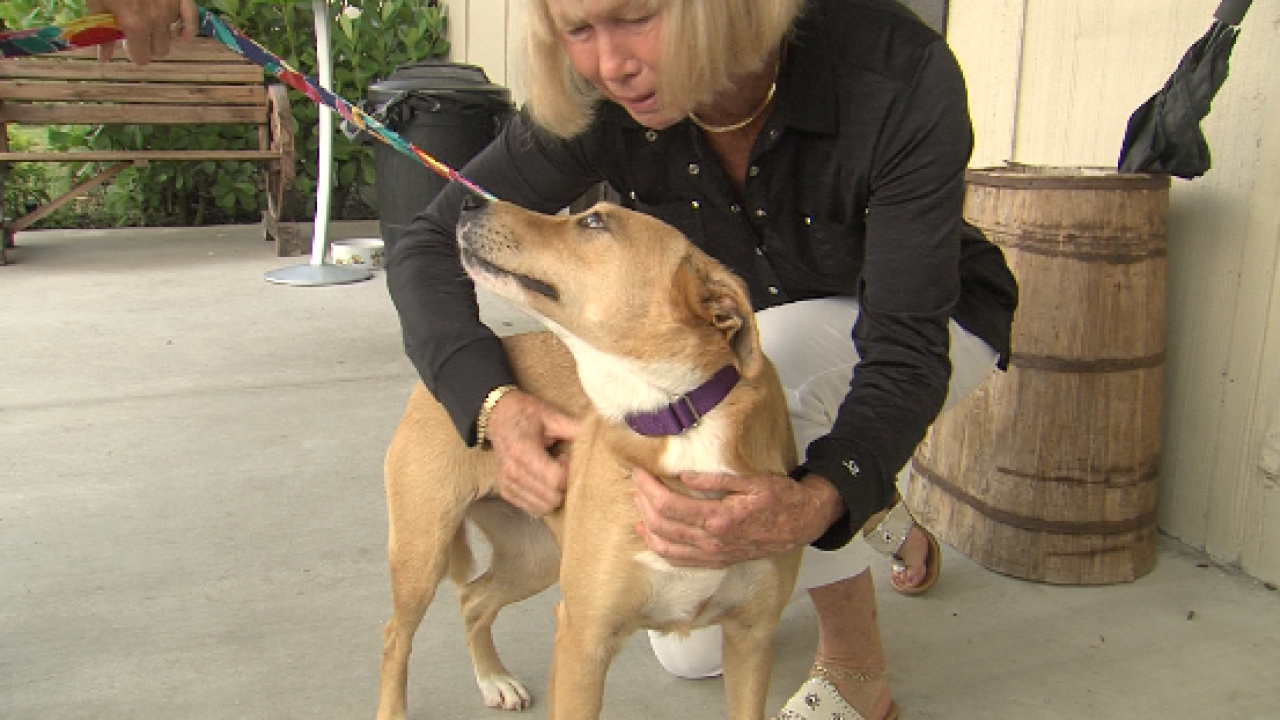 Before Hurricane Dorian hit the Bahamas, Kathy Gartland's father passed leaving three dogs. Neighbors stepped up to watch the dogs while Gartland figured out how to get the dogs to Florida. But as the storm approached they evacuated leaving the three dogs behind.

Gartland turned to Big Dog Ranch Rescue for help. "They didn't have any idea who I was; they didn't care. They helped me with my cause and I will always, always, help them with any cause I can," says Gartland.

Her father's house is gone, only the foundation remains.

"Well, I lost everything else over there. The house was destroyed, so, I lost 43 years, so the dogs were really important."

Big Dog Ranch flew Kathy on a trip to recover the three dogs. She helped out by doing admin work and other tasks.

"I made a whole bunch of sandwiches for them because they never take care of themselves," says Gartland.

Big Dog's search and rescue team found all three dogs on the first trip, but there was a problem.

"First time I flew Kathy over we were fortunate enough to get Roxy and Blackie, but this one [Lucky] got scared and she bolted out of her leash and took off," says Lauree Simmons the president, and founder of Big Dog Ranch Rescue.

The rescue team was forced to leave Lucky because Tropical Storm Humberto was approaching the islands. They later went back for a second attempt and found the dog once more.

Now, after quarantine at Big Dog Ranch Rescue and rehab, he's going to his new home.

"Lucky has been doing great here being very patient, while we got him through quarantine coming from the storm and going through that and now is a good day," says Debbie Hilton, Manager at Big Dog Ranch Rescue

I asked, "How does that make you feel?"

"You see tears in my eyes, come on," says Gartland.