How attractions around South Florida are preparing for Hurricane Irma 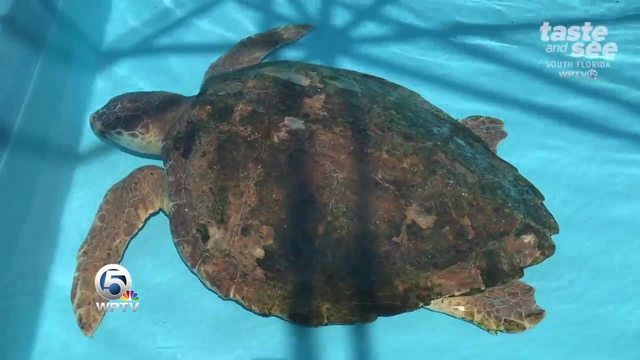 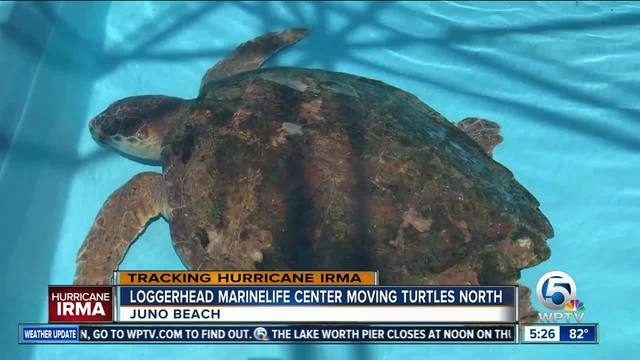 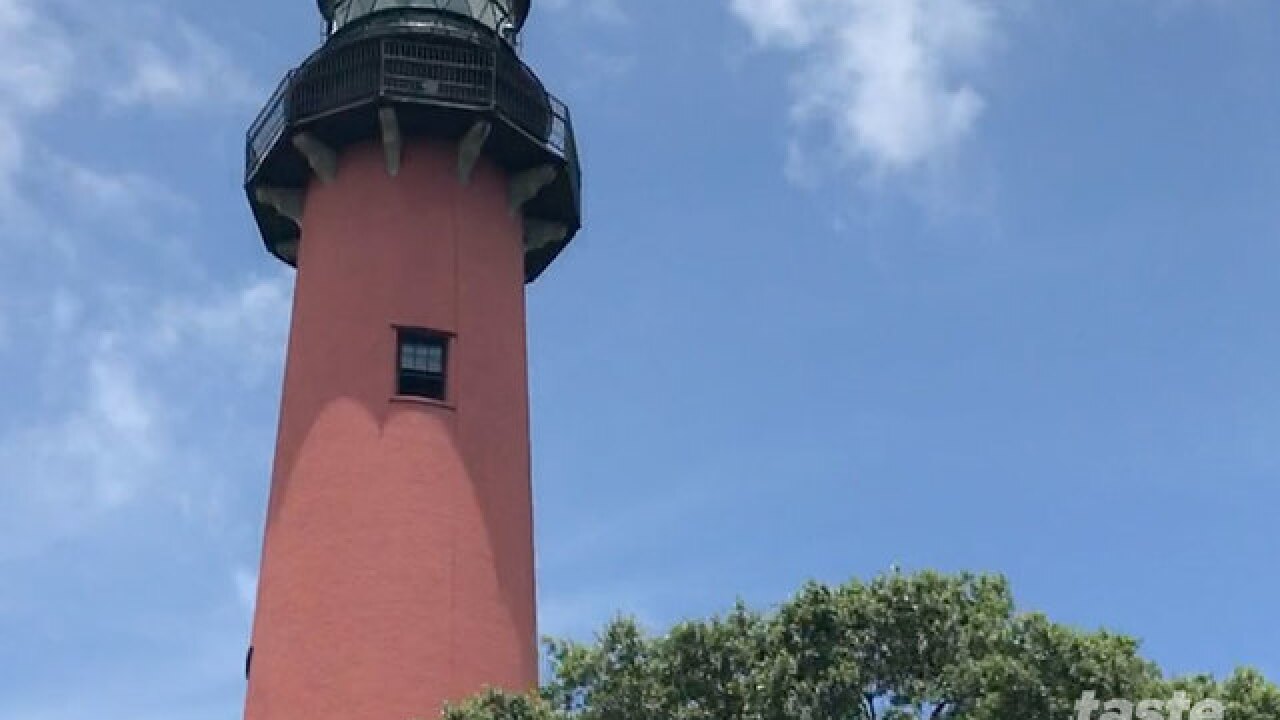 As South Floridians prepared their homes for a potential impact of Hurricane Irma; popular area attractions did the same.

Rapids Water Park says their metal beams will keep their rides in place during Irma as they disassembled cabanas, secured flotation devices and put their lounge chairs in the water.

.@Rapidswaterpark prepared for #IrmaHurricane by placing chairs in their pools and says you should do the same. #TasteSeeSoFlahttps://pic.twitter.com/8GLsinAK3t

Tina Hatcher Rapids Waterpark Spokesperson says, "Lot of water parks do that throughout the U.S. as well a lot of people in their own homes should put their patio furniture in their pools as well."

They are even making sure large art work is safely put away.

This artwork at @Rapidswaterpark was put away today because of #IrmaHurricane#TasteSeeSoFlapic.twitter.com/Zb3eIiudDA

At the Palm Beach Zoo, cages are being boarded up, and smaller animals are being moved into hurricane resistant buildings.

Today the @PalmBeachZoo began moving small animals inside because of #hurricaneirma#TasteSeeSoFlapic.twitter.com/SzTjfmXzqm

Naki Carter, Media and Public Relations Manager for the Palm Beach Zoo says, "A lot of the zoo habitats double as storm shelters."

Amy Kyte At Busch Wildlife Center in Jupiter has similar methods of dealing with animals, "It's really on an animal by animal basis. So certain animals like bears and panthers we actually design those cages to withstand hurricanes the side of Irma.  So those cages will be locked down, they will be prepared, they will be ready."

Busch wildlife sanctuary is stocking up on supplies for animals because of #HuracanIrma#TasteSeeSoFlapic.twitter.com/3Gmv3e1ojY

The same situation at Lion Country Safari, Class 1 animals like rhinos, lions, and chimpanzees will be put away on Friday and drive through zoo lets other animals natural instincts take over.

Brian Dowling, General Curator says, "The animals themselves they actually do very well. Their instincts really take over, the animals know what to do."

Brian says a lot of times with your larger animals you don't want to confine them because they stress, they want the freedom to decide where to go during a storm.

"They gorge themselves with food because they know it's going to be a little while before they eat again cause of the storm. So [the animals] do fill their bellies. And then they hunker down and put their rear ends into the wind.

It was storming this afternoon as we were touring Lion Country Safari and got to see how the animals behave during the hard rain.

In Jupiter at the Loggerhead Marinelife Center, they are evaluating the storm track to decide if they need to evacuate 10 turtles patients and 40 hatchings.

Jack Lighton, CEO and President of the Loggerhead Marlinelife Center, says, "We will truck our sea turtle patients to either Sea World in Orlando or, depending on the storm track all the way up to the Georga Aquarium in Atlanta, Georga."

These little guys may be evacuated from @LoggerheadMC to Orlando or Atlanta because of #HuricaneIrma#TasteSeeSoFlapic.twitter.com/cMkhYV4pOW

Additionally, the Malrinelife Center started sandbagging around their campus to protect world class equipment and taking down signs.

The Juno Pier the turtle hospital runs for the county was closed, and objects were being secured.

The Juno Beach Pier is closed because of #Irmahurrican#TasteSeeSoFlapic.twitter.com/hqU15ISe1S

At the Coral Sky Amphitheater, crews began a week ago securing objects that could fly through the air and worked through the afternoon storms today to make sure chairs and tables were put away.

The Jupiter Lighthouse, worried about storm surge started moving 500 historic pieces from their museum to a secure location and started putting up storm shutters.  The lighthouse itself will be stuffed with foam at the top to protect the lens and the light will be off during the storm.

The Jupiter Lighthouse began putting up storm shutters today because of #HurricaneIrma#TasteSeeSoFlapic.twitter.com/9W9kGyiZ0h