Grand Marshals announced for the Susan G. Komen Race for the Cure 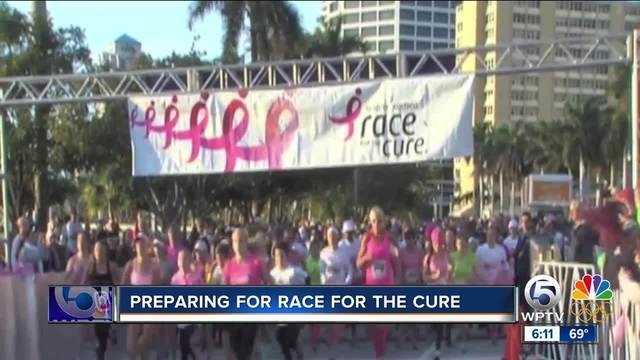 Ashleigh Walters, WPTV morning anchor, is slated to be the Grand Marshal for the Women's 5k and will be joined by longtime #RaceForTheCure supporter WPTV's Tania Rogers. 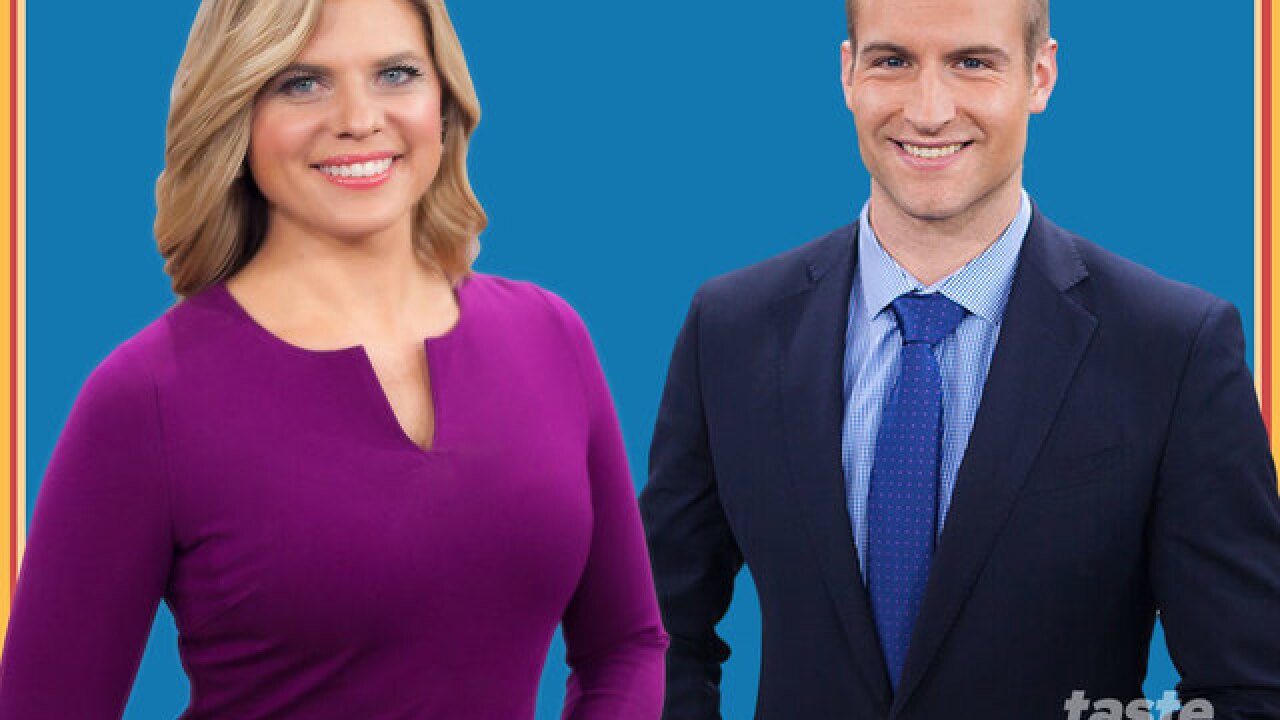 I've been a part of the #RaceForTheCure for about a decade and now somehow this year I was honored to be asked to be in charge of the "run of show."

That means I needed to book music, celebrities, politicians and more! So what does one do in such an anxiety-ridden situation?

The answer: start asking for favors from former coworkers, colleagues and good friends!

At this year's Susan G. Komen Race for the Cure on January 27, there are several popular personalities slated to attend.

For the 11th year in-a-row, our very own Kelley Dunn will emcee the event. Since joining WPTV, Michael Williams has hosted the Race for The Cure with Kelley along the West Palm Beach Waterfront.

SIGN UP FOR THE RACE or DONATE to my team

The Grand Marshals for the teams walk will be South Florida's number one rated morning radio show The KVJ Show from 97.9 WRMF.

“Advocating for better breast health was so important to me and my family when it came to my mom being able to survive her breast cancer,” said Virginia Sinicki, co-host.  “That’s why the Race is so important to us. It’s a beautiful thing to see the survivors and realize that you’re making a difference. Cancer is a horrible a thing, but thanks to Komen, we are seeing fewer lives lost, and celebrating more people surviving than ever before.”

The KVJ Show is forming its own “Volunteer Army Team” for the Race, open to all who want to register and join at https://komensouthflorida.org/?p=13489

Sunny 107.9's Jennifer Ross will be there (provided her daughter hasn't gone into labor) along with Beth Stibal and other personalities from Alpha Media (who have been a delight to work with).

The Palm Beach Post's Leslie Gray Streeter will be the Grand Marshal of the Family one mile Walk along with her son Brooks Streeter Zervitz.

“Brooks and I are always looking for ways to have fun together while supporting the community that we love,” said Leslie.  “As Grand Marshals of the Family Fun Walk, we invite all our neighbors to come out and join us as one big, pink, karate-kicking force that knocks the heck out of breast cancer once and for all.  Brooks can’t wait!”

Ashleigh Walters, WPTV morning anchor, is slated to be the Grand Marshal for the Women's 5k at 7:30 a.m. and will be joined by longtime #RaceForTheCure supporter WPTV's Tania Rogers. Ashleigh says, "My Aunt Fran was tough, but breast cancer still took her.  That's why I race; for my exuberant, unforgettable, persistent, colorful Aunt Fran and all the other women and men who are each unique in their own fight."

Local band Chemradery will be the official band for the race. They played on the Ford Stage last year and have a strong local following, very nice guys willing to donate their time. The band’s connection to breast cancer is personal.  Bass player Mark Jacobs’ mom is a survivor.  So is the grandmother of lead singer Gregory Scot Dyer’s wife.  They’re looking forward to performing several of their latest releases, including “Trouble,” “One Last Time,” and “For You,” between 7:00 a.m. and 10:30 a.m. for survivors and their loved ones.

Rachel Leigh Soler's  GroupX at DS Sports Plex will be warming up the racers.