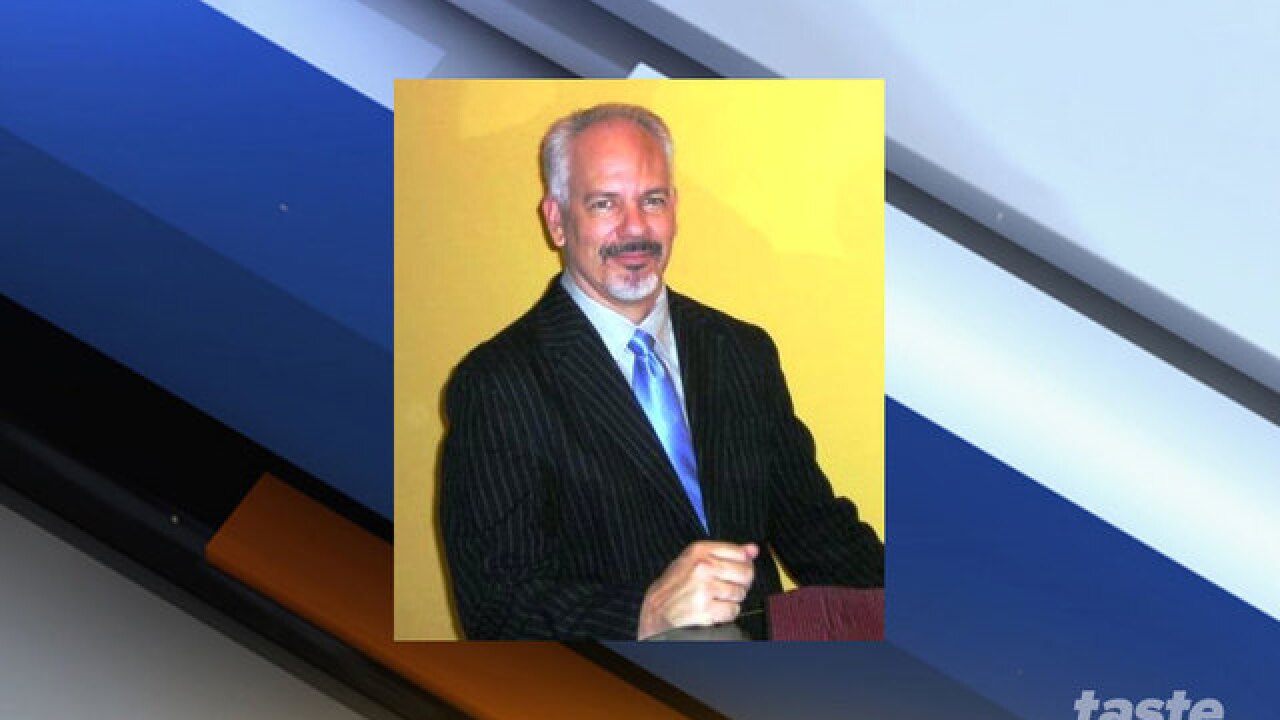 Long-stay South Florida morning radio anchor Gerrard Campbell was let go from his job at 850 WFTL-AM. Just over a month ago Jennifer Ross and Bill Adams joined him during the morning show and Gerrard was super gracious about taking a supporting role, "It'll be good. I can concentrate on news, and Jenn & Bill bring their big names to 850 in a bigger capacity."

Unfortunately, on Thursday Gerrard says he was called into his manager's office where they said his performance was not in question but his position did not make business sense.

Why the sudden change? This week Alpha Media USA's ownership of  WMEN-AM and WFTL-AM became official. Meaning the radio group can now manage its seven radio signals the way that makes the most budgetary sense.

Even after being let go Gerrard was still poised and gracious and posted on his Facebook page, " Today was my last day at 850 WFTL. I did not get a chance to say goodbye to all of my numerous friends at Alpha Media WPB. I wish you all the best. Cheers!"

Gerrard told me he plans to take the next few weeks to travel to Ottawa, Ontario, Canada. His son and granddaughter live there. Just before ending our conversation I told him the one good thing about not doing morning radio is you get to wake up naturally when your body wants to get up.  Gerrard said, "Yes, today I slept in until almost 6:30".

Before working at 850 WFTL-AM Gerrard was employed at Clear Channel Radio (now iHeartRadio) as the morning anchor for 1290 WJNO-AM along with hosts Jon Howe and Pam Crosby.

I reached out to the General Manager of Alpha Media West Palm Beach, Elizabeth Hamma, for comment and I will update this story if she replies. Alpha Media operates six signals in South Florida including 103.1 WIRK-FM, Sunny 107.9 FM, 97.9 WRMF-FM, X 102.3-FM, Fox Sports 640-AM, and 850 WFTL-AM.