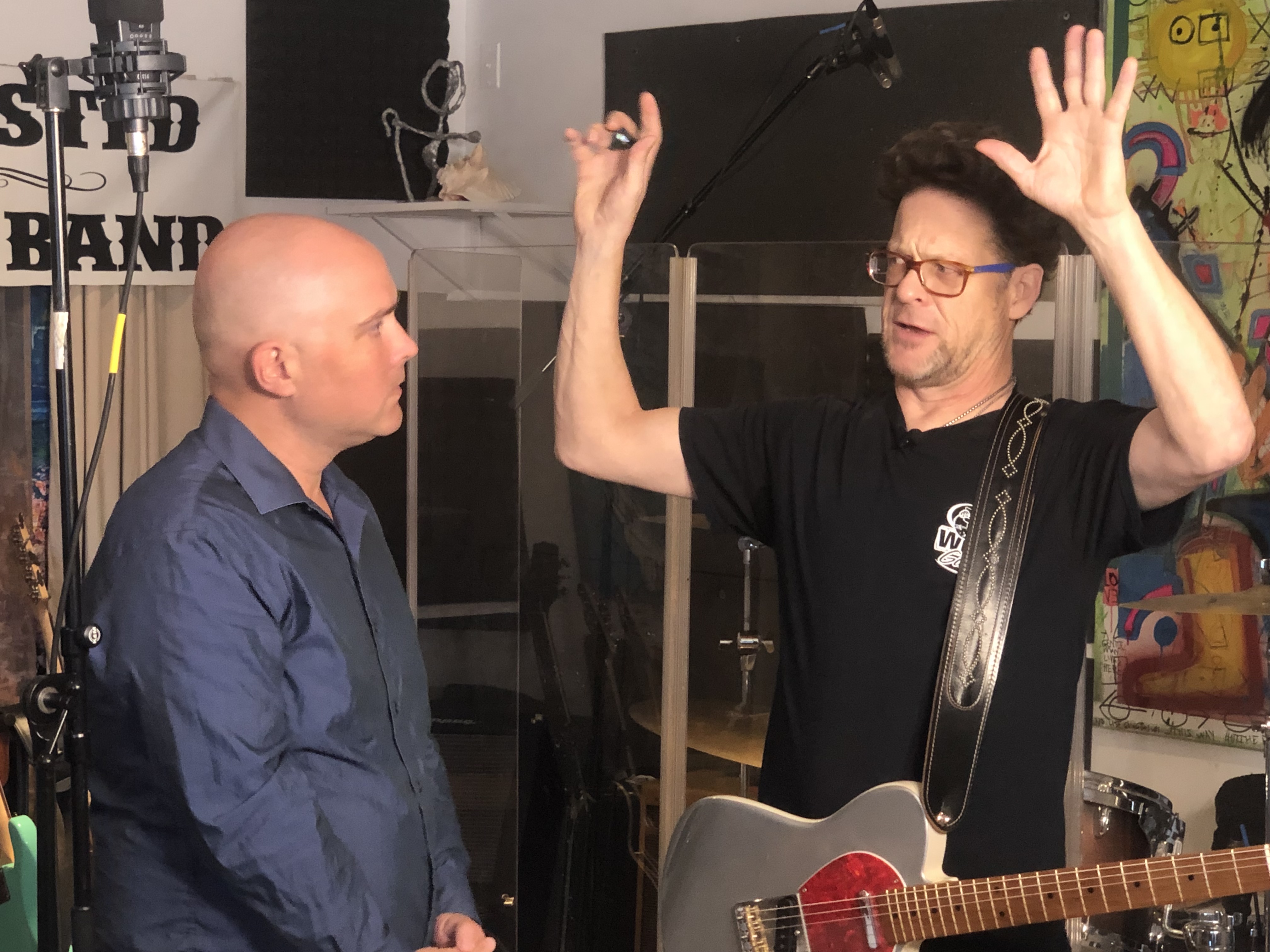 Former Metallica bass player Jason Newsted is performing at a concert in Abacoa Town Center in Jupiter this weekend to benefit local charities. 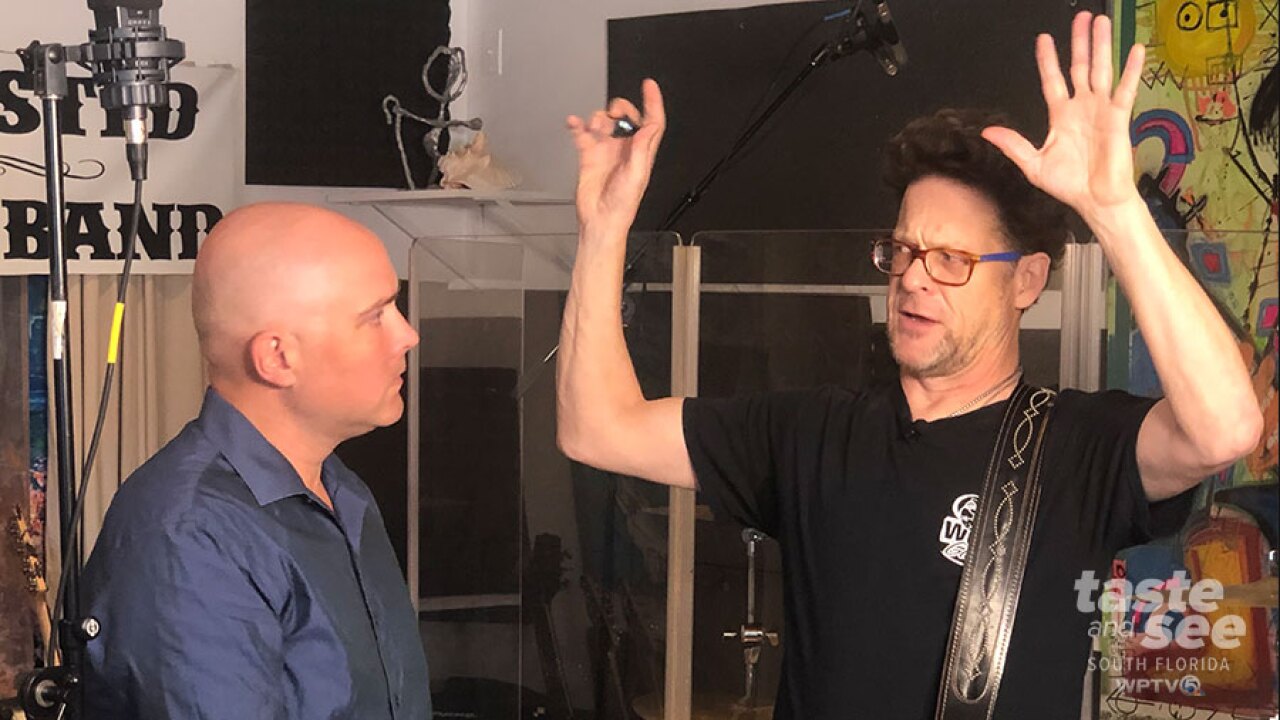 JUPITER, Fla. — A former bass player from Metallica, Jason Newsted, has sold out arenas, garnered six Grammy Awards, and was even inducted into the Rock N' Roll Hall of fame.

Now he's bringing his talents to Abacoa’s amphitheater to benefit local charities like Little Smiles in an intimate setting.

"We were approached by Chief [John] Pruitt from the Jupiter Inlet Colony Police Department to play this benefit festival," said Newsted.

Chief Pruitt has a passion for Little Smiles because of a brain stem injury.

"We actually supported his son when his son was in the hospital years ago," said Nicole Grossmayer, Executive Director of Little Smiles.

Now, Chief Pruitt is organizing J-Town Jams to give back by asking the people in the community he protects to help out.

"Jason is all about doing things for charity and kids. He's an amazing performer, an amazing artist, we are so proud he is helping us with this event," said Chief Pruitt.

"We're thrilled because Jason and Nicole are going to put artwork into the silent auction," said Grossmayer. "And I found out this morning that all the band members signed a guitar that we're going to have in the auction as well."

When you think of a heavy metal rock star, the adjectives the notion conjures are ones of a free spirit, out of control, and a larger than life headbanger. But Jason is more complex and multidimensional than that, using art as a creative outlet as well.

"There little smiles, see," said Newsted as he showed Grossmayer the artwork he's donating for the silent auction.

The show will also benefit Little Kids Rock, an organization that Newsted supports because it puts instruments into kids' hands.

Gates open at 4 p.m. on Saturday and will feature three local bands. Tickets start at $25. You can purchase tickets by clicking here.