DUDE! 'The Big Lebowski' is coming to a Boca movie theater 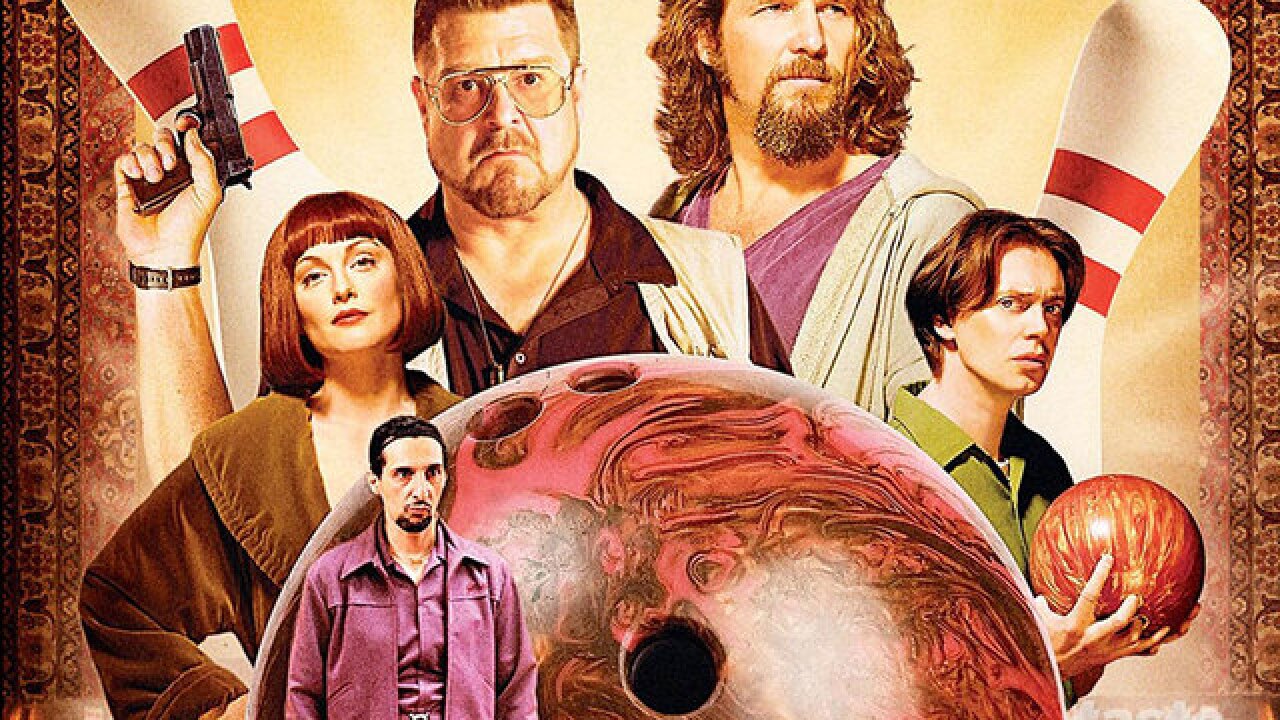 DUDE, 20 years ago, "The Big Lebowski" was released to movie theaters and now one Boca Raton movie theater is celebrating the anniversary.

Guest can show up in their bathrobes in order to get into character about the quirky comedy all about bowling, a severed toe, White Russians, and a guy called 'The Dude.'

The Cinemark in Davie is also participating.