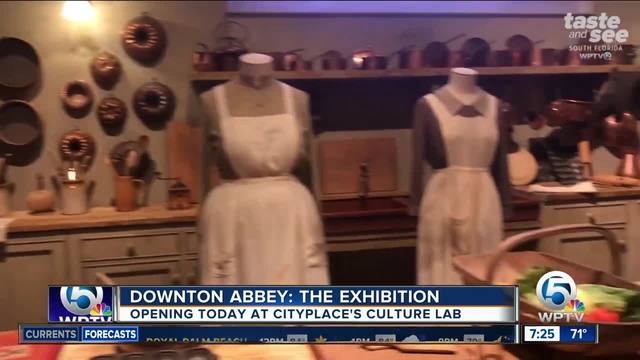 Downton Abbey: The Exhibition opens this morning in CityPlace 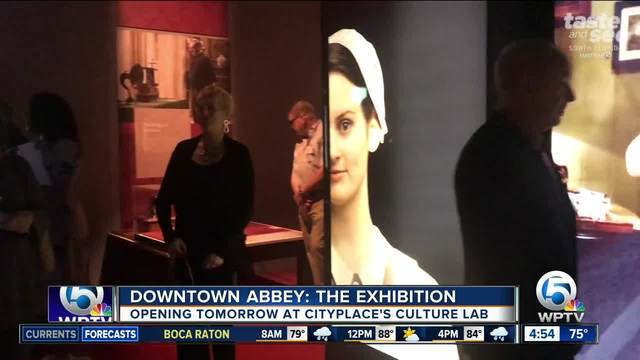 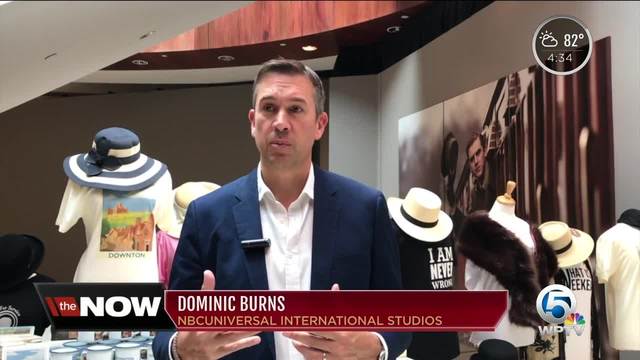 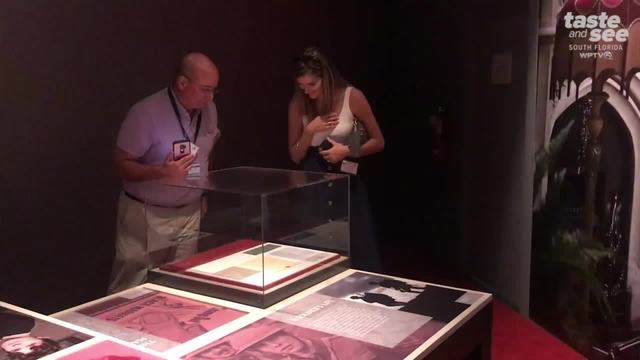 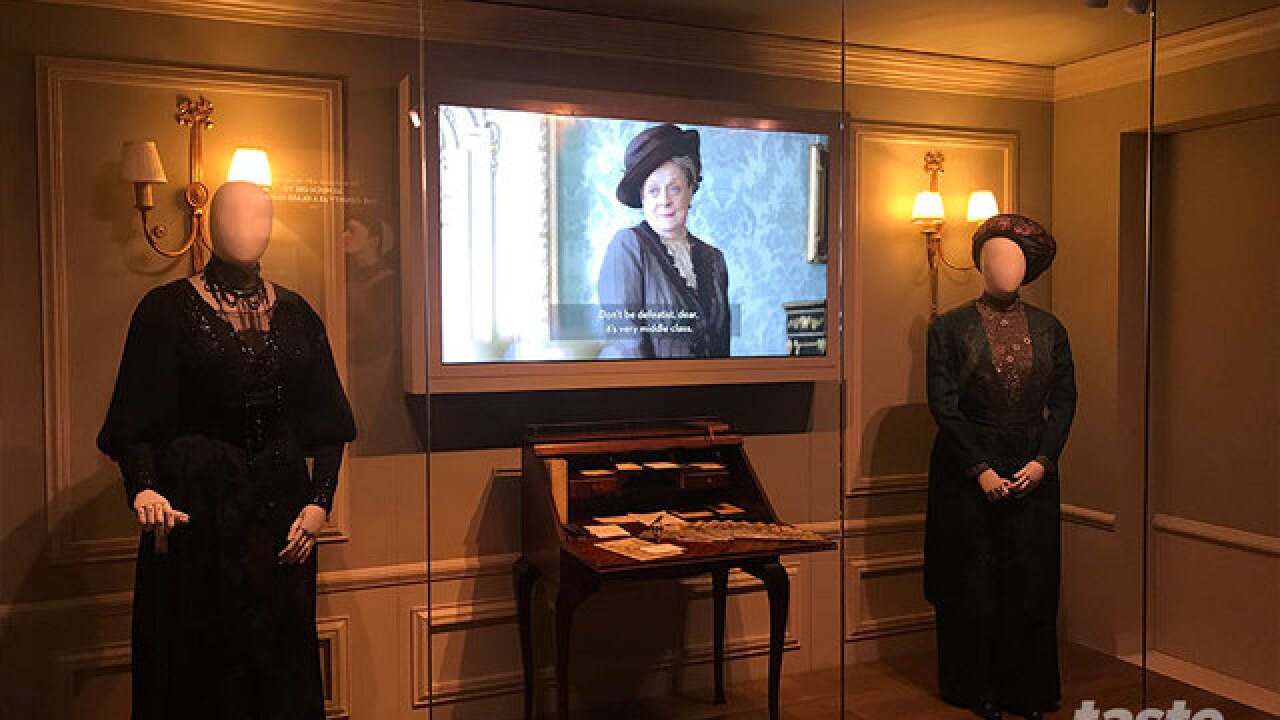 Downton Abbey: The Exhibition is opening this Saturday at CityPlace's Culture Lab (at the old Macy's location) at 10 a.m.

"[It's] a global phenomenon," said Ashleigh during a discussion.

"It's pretty unusual for a tv show to become a traveling exhibition," said Gareth Neame, Executive Producer of Downton Abbey.

But that's what happens when your TV show has an estimated 2,000,000 cult-like fans and a movie of the series in production that's due to theaters next fall.

Superfan, WPTV's James Griffel, who is self-admittedly hard to impress, says it was more than he expected and that he was fully immersed.  "I would say you gotta' see this...  It really felt like you were escaping reality and going into Downton Abbey," said James.

"Seeing the reaction of the fans, when they see that new content that is not available anywhere else other than in the exhibition, and seeing them recognize the costumes, and recognize the sets, and the intake of breath as they walk into the downstairs quarters, and recognize they're in Downton Abbey is just incredibly rewarding," said NBCUniversal International Studios Senior Vice President of Brand Management, Dominic Burns.

Its creators say curating the installation was stressful.

"The first stress for us was ensuring the exhibition lived up to the TV series," said Dominic

Tickets are $35 for adults and kids 14 and younger are free.

The Presentation is making it's first stop since debuting in New York.  In West Palm Beach, the display is bigger and has more unique experiences since the space in CityPlace is so vast.

Downton Abbey: The Exhibit will be here until April.