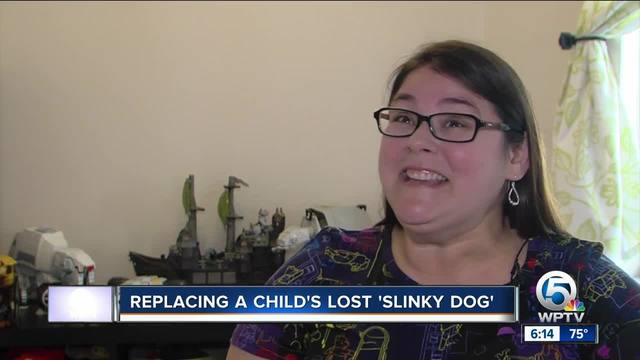 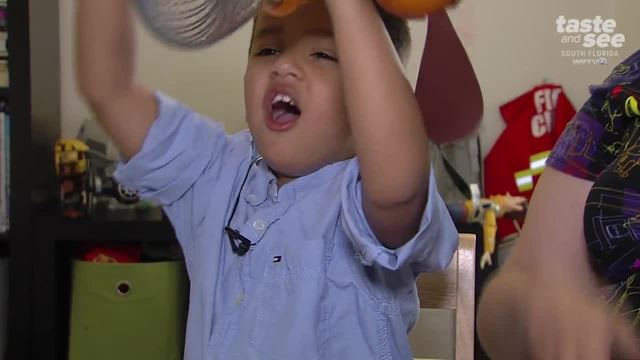 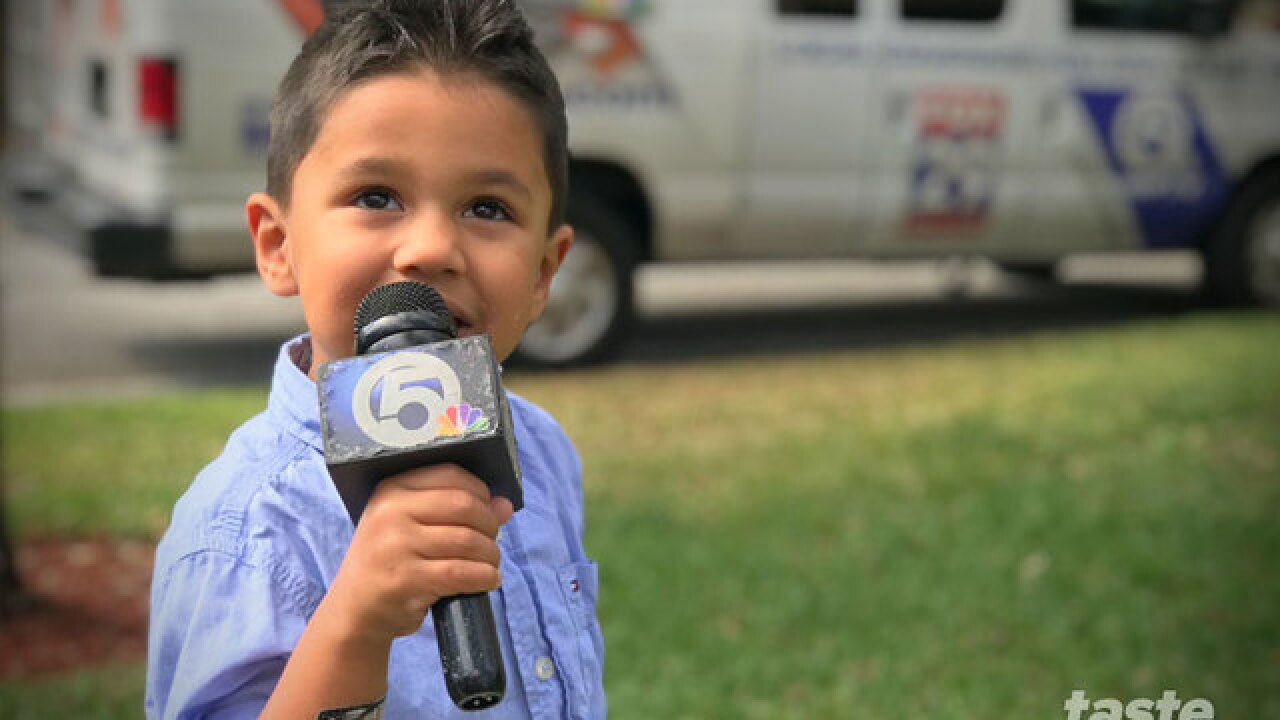 "We are a huge Disney family," admits Kelly.

They even have a black cat named Darth Vader who has his claws.

This cat's name is Darth! And he has some 'dark side' claws! pic.twitter.com/ljIhUcNna6

Disney, Toy Story, and Star Wars paraphernalia are all over their home, car, and clothes.  They just got back from an eight-day Walt Disney World vacation where Wes got a Slinky Dog as a reward for good behavior.

"With his ADHD he tends to fixate on things," worries Kelly.

So when Wes's dad left the brand new Slinky Dog on a bench at a store in Orlando, it was no small matter for young Wes.

"And when we were at the Magic Kingdom he was like mommy I can't wait to get home so Buzz and Woody can play with Slinky.  I kept thinking he's not going to get over this," explains Kelly

Kelly went into full momma' bear mode and had a few choice words for her husband.

"I'm human.  You know, my first reaction was my son is disappointed," admits Kelly.

Replacing Slinky Dog is difficult since this model of the toy is only sold in Disney parks.

Kelly called Disney, and after a lot of searching by cast members several days later a box arrived at their home.

"He was like. Mommmmmy!  Come and see!  Slinky is here," mimics Kelly.

In the box was... "Woody, and soldiers, and my Slinky dog," explains Wes.

A Disney cast member took Slinky on an adventure all over Walt Disney World and sent the family a card.

"Slinky was still having fun at the resort and didn't want to come home.  But they found him, said he needed to come home and sent some friends to keep himself along the journey," says Kelly.

Now, this is @WaltDisneyWorld magic.

"It makes me so happy, just to see that everybody is just sharing this amazing moment... Disney Magic is real... I'm going to cry," gleefully says, Kelly.