Disney's Animal Kingdom: Go behind the scenes for the first time

New Disney+ program shows how the resort cares for its animals 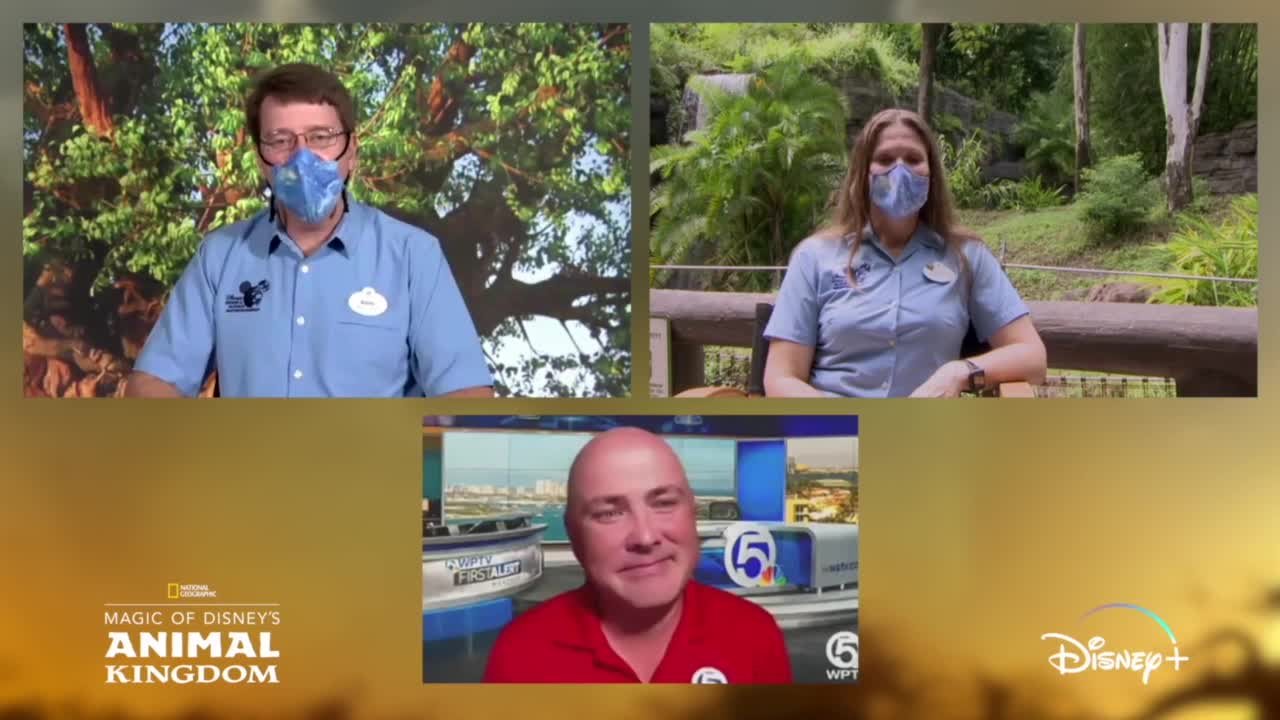 National Geographic is launching a new program on its Disney+ subscription service. 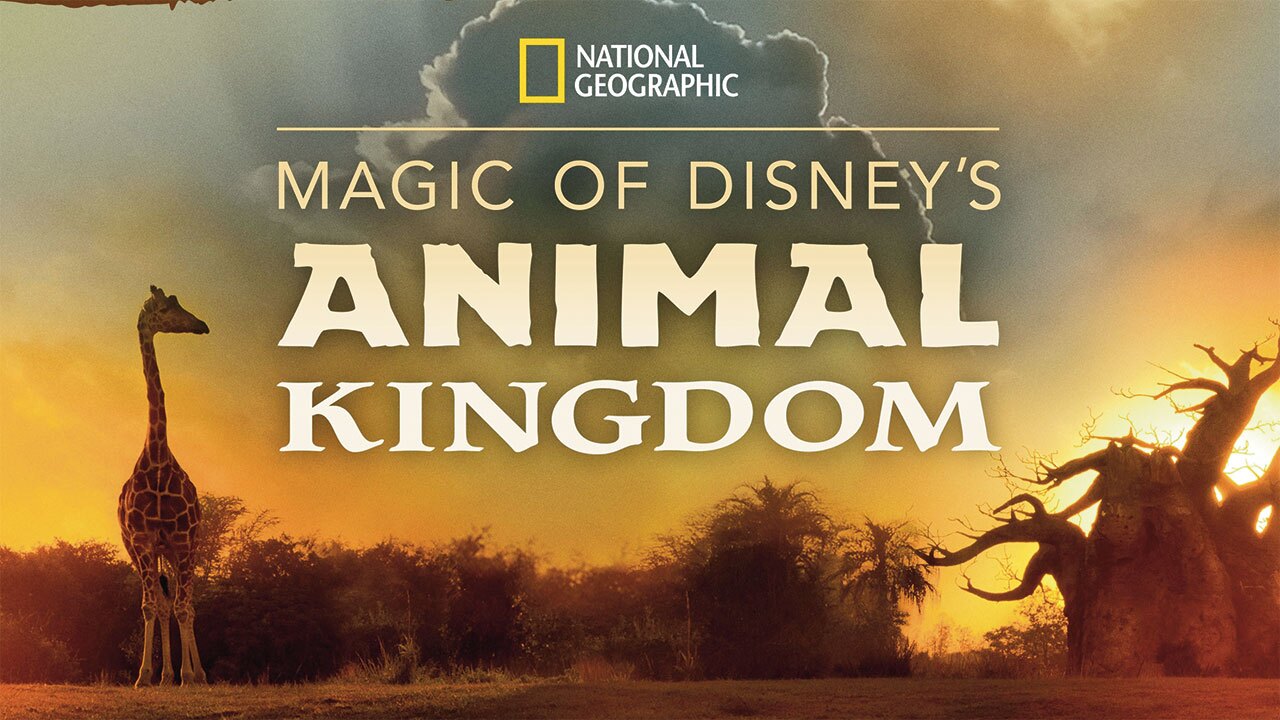 ORLANDO, Fla. — If you've ever been on Safari at Walt Disney World Resort's Animal Kingdom and wondered how the "magic" happens behind the scenes then you are in luck.

National Geographic is launching an eight-episode original series called "Magic of Disney's Animal Kingdom" that for the first time looks backstage to explore the logistics of keeping animals happy and healthy at Disney's theme parks. You can watch the series starting Sept. 25 on the Disney+ subscription service.

Anala, a super-smart Sumatran tiger, faces a series of challenging tests to keep her mentally and physically stimulated, earning herself a meaty reward in the new Disney+ series called "Magic of Disney's Animal Kingdom."@WPTV @FOX29WFLX pic.twitter.com/YHHgGY3Pzi

The show gives viewers an all-encompassing backstage pass to explore how the theme parks care for its animals at the Animal Kingdom and EPCOT and it explores the bonds between the over 5,000 animals and their keepers.

"The underlying core of the show is to demonstrate the part you don't see [at the theme park]; the care," Said Joe Rohde, Creative Portfolio Executive at Walt Disney Imagineering. "The show is actually a show about emotion and the emotional investment of the people in the lives of these animals that come together in these moments where design meets care."

Keepers create a new toy for Dugan's birthday. He is a southern white rhino at @DisneyAnimalK. You can watch his party on the new Disney+ series called "Magic of Disney's Animal Kingdom."@WPTV @FOX29WFLX pic.twitter.com/SlG23R9gVZ

The eight-episode series is voiced by Josh Gad (who also is the voice of Olaf in the Frozen franchise).

How do you give a porcupine an ultrasound? Find out in the new Disney+ series called "Magic of Disney's Animal Kingdom."@WPTV @FOX29WFLX pic.twitter.com/StObnb05sJ