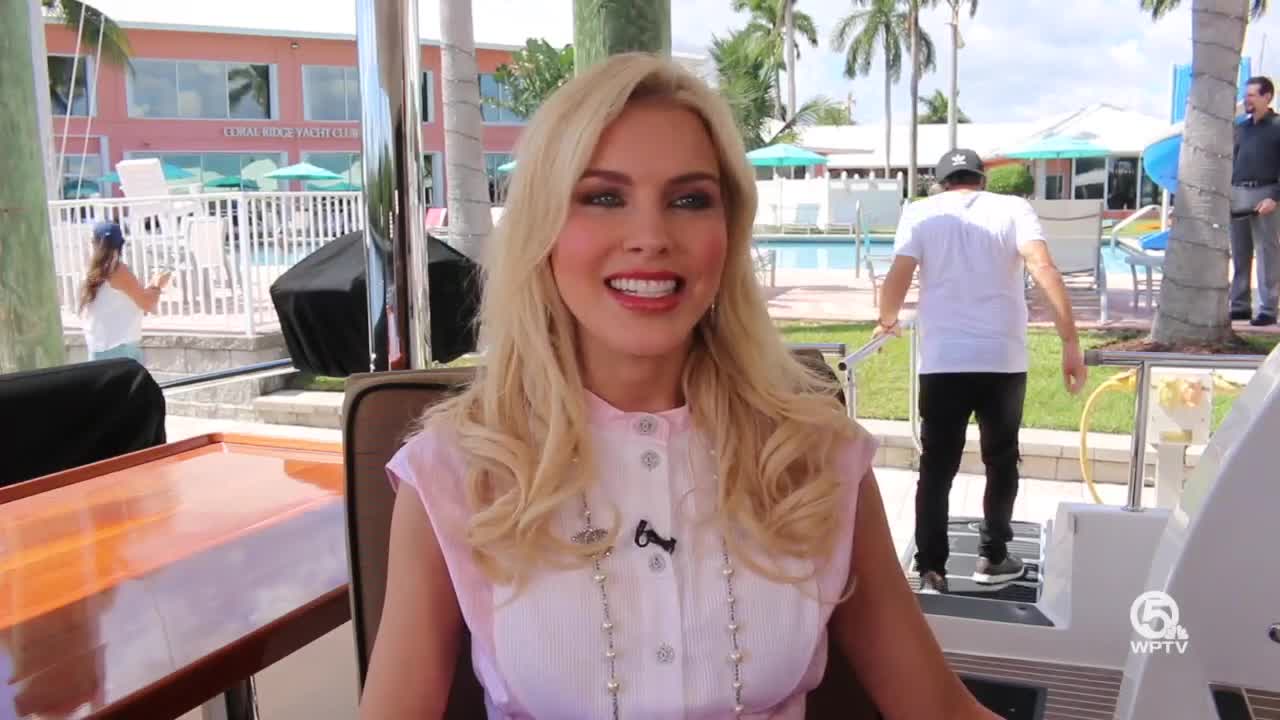 Delray Beach actor, Kate Katzman, talks with WPTV NewsChannel 5's T.A. Walker about "The Comeback Trail" at the Coral Yacht Club in Ft. Lauderdale. The movie will be featured at the Ft. Lauderdale International Film Festival. 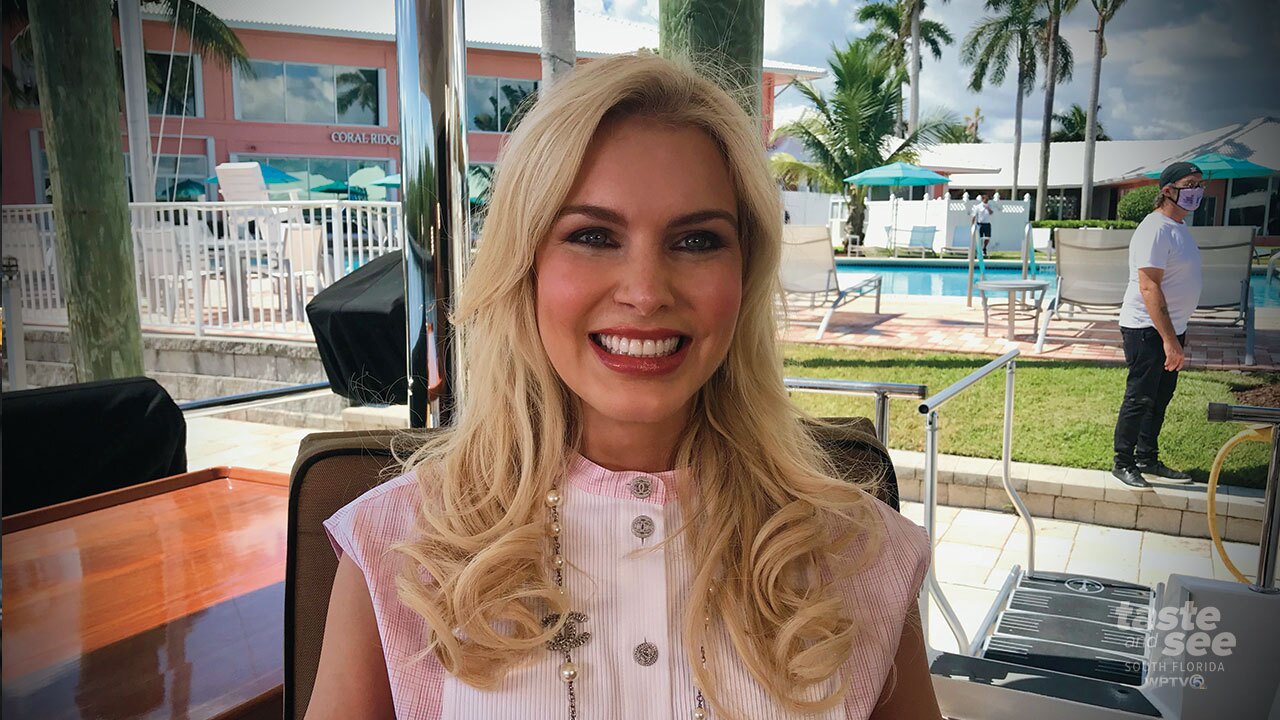 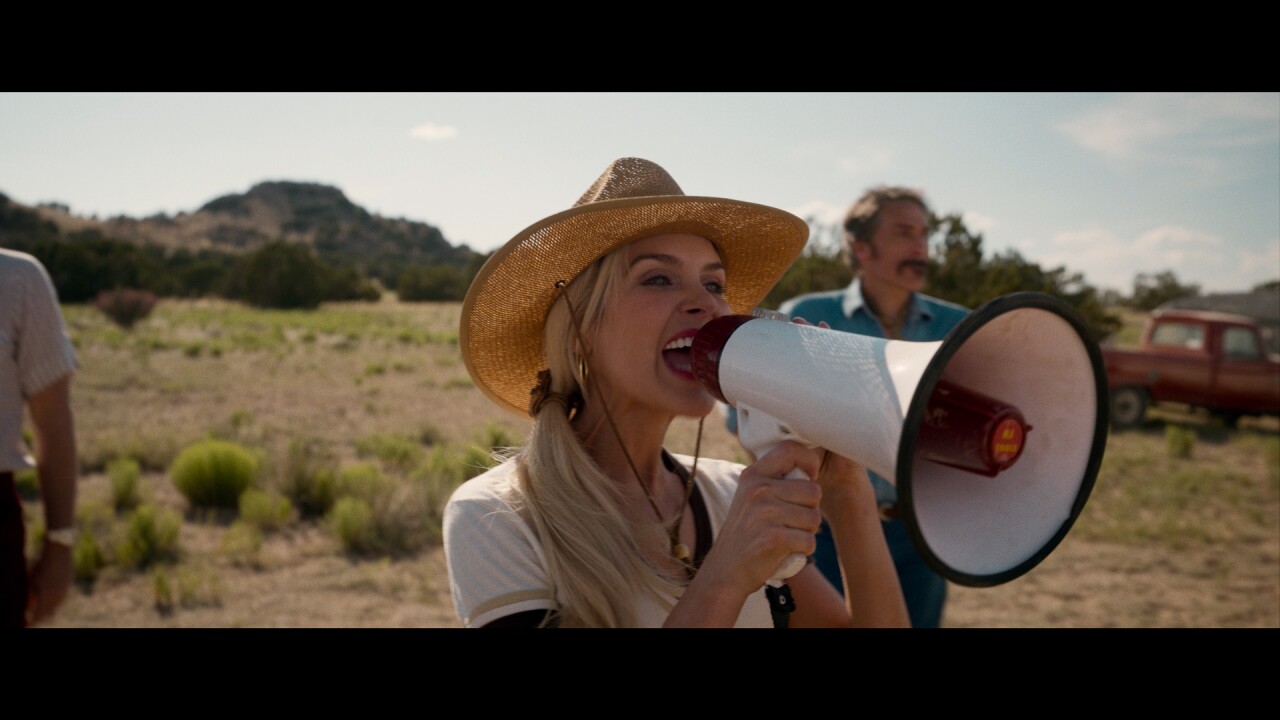 "Amazing! I never thought I'd be here," Katzman said.

In the movie, Rober De Niro plays a producer who is trying to kill off Tommy Lee Jones, who is the star of the new western movie. De Niro hopes by killing Jones he can get insurance money so he can pay back loans he owes Morgan Freeman, who plays a mob boss.

"This is pure entertainment," Gregory von Hausch, executive director of the Fort Lauderdale Film Festival, said. "There is no message to it. It's something to get you laughing and get your mind off of the [COVID-19] funk."

There were few female directors in 1974, so it is thought that Katzman's character would fail at directing a movie but she ends up making a blockbuster.

"I just thought she was hysterical," von Hausch said.

Katzman is working alongside the who's who of the movie business.

"Just to hear you're going to be working with them is nerve-racking," Katzman said.

"[Robert De Nero is] so brilliant and so nice. [Tommy Lee] had input on everything, which was great. [Morgan Freeman] went around and he shook all the extras hands and he personally thanked the crew, which I just thought was so nice," Katzman said. "He said that, you know, 'If it was for all of them, he wouldn't be where he is."

Katzman is being honored at the Fort Lauderdale International Film Festival.

"We're going to give her our 'Star on the Horizon [Award],'" von Hausch said.

Other actresses to receive the honor before they hit the A-list include Christina Applegate and Maria Bello.

"My mentor, Burt Reynolds, used to love this film festival so much," Katzman said. "So it really means a lot being here and getting this award."

In WPTV NewsChannel 5's last interview with Reynolds, he talked about his passion for coaching actors.

"You got to tell [up-and-coming actors] where the minefields are. They're going to step on them anyway, but you got to tell them where they are," Reynolds said in 2018. "Just really that, to get [actors] started in the right direction."

"He had the biggest love of acting," Katzman said.

Reynolds was the first two-time recipient of the lifetime achievement award at the festival, so for Katzman, she feels like she is coming "full circle."

"The Comeback Trail" will be released to movie theaters Dec. 18, but you can preview it at the Fort Lauderdale International Film Festival on Nov. 5 and 6.