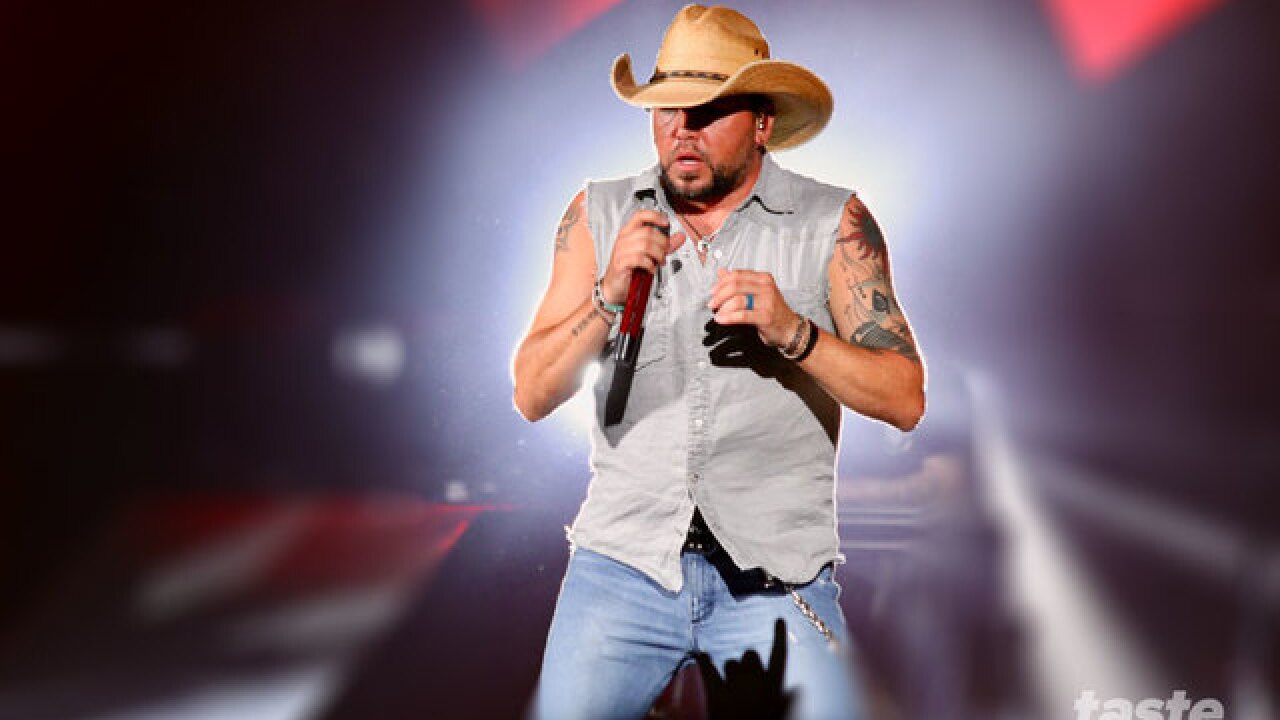 Tortuga Music Festival, which is primarily a country themed show, announced its first headliner today, Jason Aldean.  It's his first appearance ever at the beach.

Jason was onstage during the Las Vegas massacre during Route 91 and immediately went on to play 'I won't back down' by Tom Petty on SNL after Tom's death in the same week.