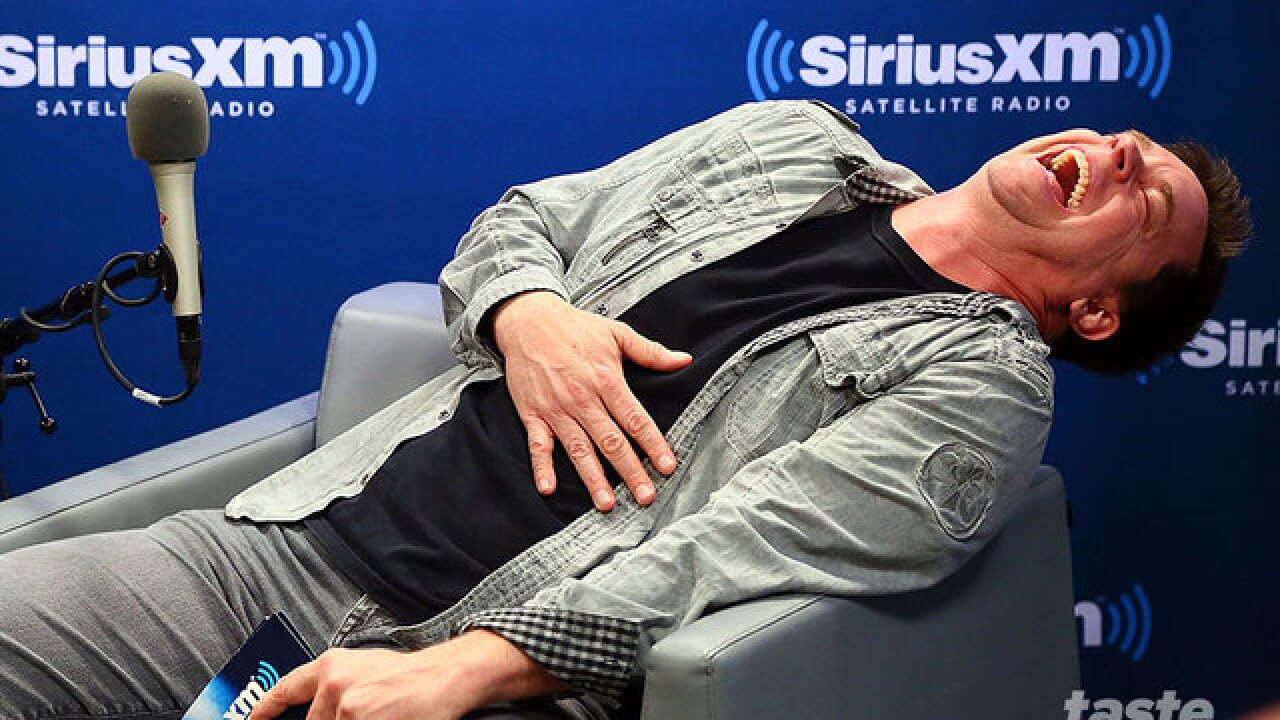 Image copyright 2017 Getty Images. All rights reserved. This material may not be published, broadcast, rewritten, or redistributed.
&lt;p&gt;Jim Breuer talks with Larry the Cable Guy about the new film 'Cars 3' with during a SiriusXM 'Town Hall' on June 16, 2017 in New York City. &lt;/p&gt;

Remember the days when Saturday Night Live had Will Ferrell, Norm McDonald, and David Spade?  That was a great cast.  Included with that standout group was Jim Breuer , a super funny comedian who was on the show from 1995 - 1998.

I met him when he was in town and he came by Kool 105.5 to promote his Palm Beach Improv appearance.  He was so nice, easy to talk to, and worried about my social anxiety problem.  He insisted, no I mean insist, I take care of it with medication.  I started to placate him and tell him I would and he insisted some more. He said he started taking a pill (I won't mention the name since it was a private conversation) and it made a major difference in his life. I still haven't taken care of my anxiety, but I think about him and that conversation when I'm at a party or standing in a room with a bunch of folks I don't know.

In his act, he tells stories about his family and they are hysterical. You have a chance to see him March 10 at 8 p.m. at the Seminole Casino Coconut Creek.

I would go, but I have anxiety he'd remember the conversation. ;)