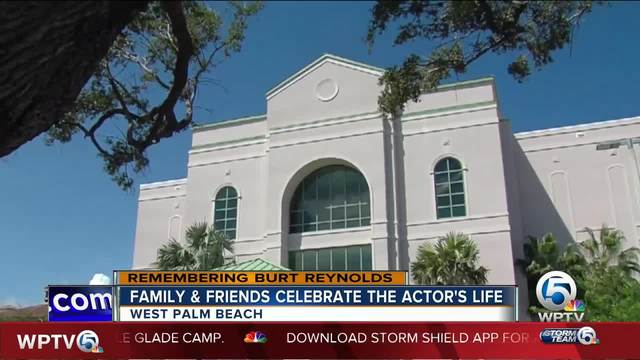 A 'Celebration of Life' took place for actor Burt Reynolds Wednesday morning with his closest friends in attendance at Family Church in West Palm Beach. 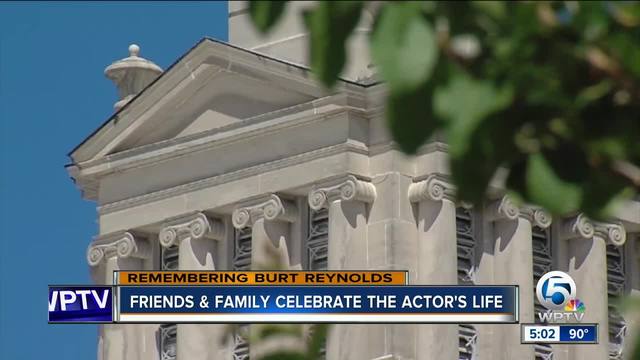 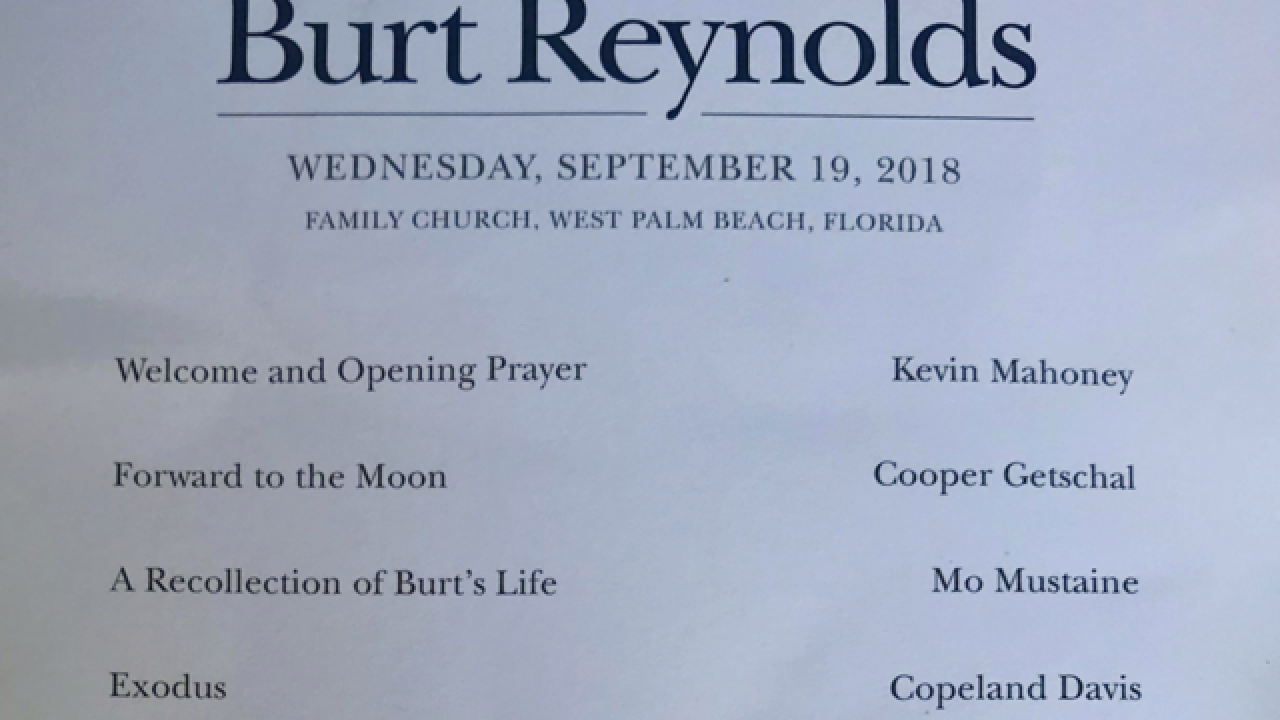 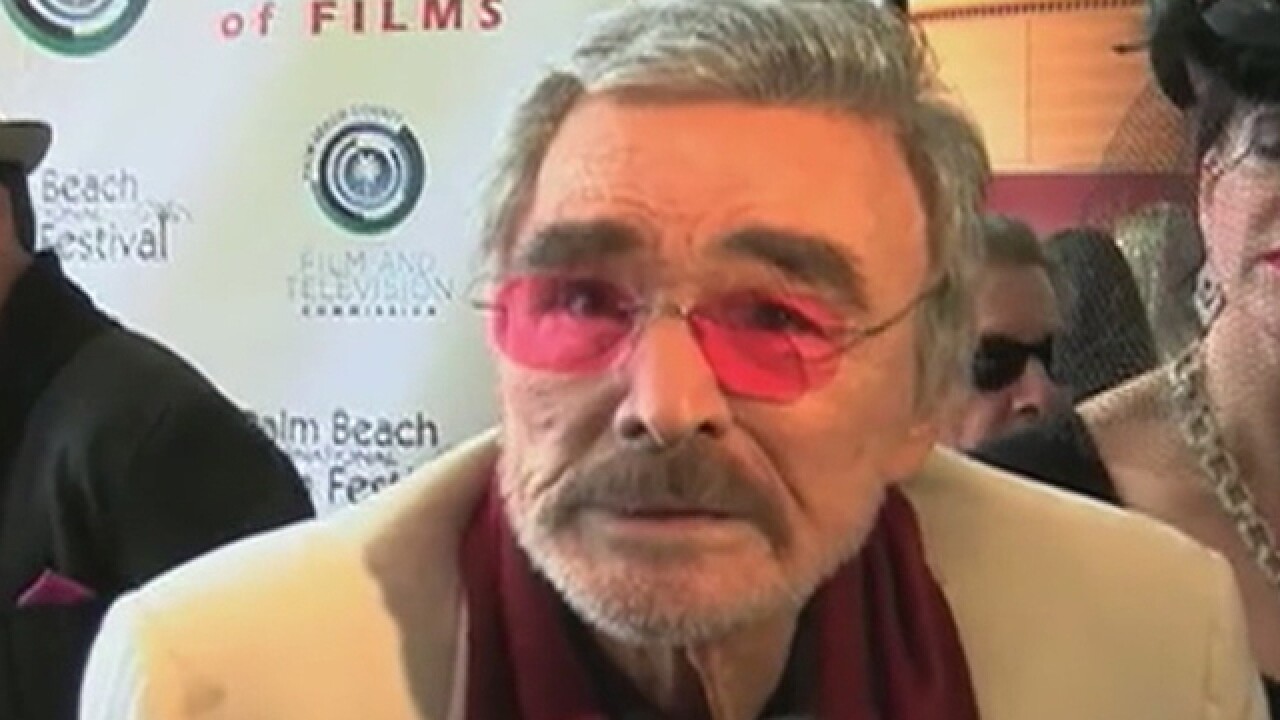 A 'Celebration of Life' took place for actor Burt Reynolds Wednesday morning with his closest friends in attendance at Family Church in West Palm Beach.

The program was filled with prayers, songs, and scripture readings.  "Amazing Grace" was sung by Broadway star Avery Sommers. His friend from junior high school, Mo Mustaine, performed 'A Recollection of Burt's Life.'

Actor and producer Todd Vittum read the eulogy, and Ariel Hermoso sang, "I Can Only Imagine.' The service ended with a prayer from the actor’s Smokey and the Bandit II costar, Patrick Moody.

Gossip websites Radar Online and US Weekly reported actress Sally Field was in attendance, but that was not confirmed by anyone we spoke with who went to the service. Paparazzi on site were frustrated they were unable to get a photo and a Miami news station published a side-view blurry photo.

Sally Field was among the mourners at Burt Reynolds’ funeral. http://t.co/2lVTtcZB7U

Countless people whose lives were impacted and uplifted by Reynold’s willingness to give back shared stories of his memory.

Scott attended the service and shared with WPTV a friendship spanning 30 years.

“I met Burt when he was going to do BL Striker," he said.

Scott worked on art design for the show and since then, Reynolds called on him for his artistry on productions and projects over the years.

“Any kind of personal or commercial art thing that he needed, he would call me," he said.

He said Reynolds always stayed humble and stayed true to his friends.

“He was the kind of guy, where even though he was a big movie star -- he didn’t act like that at all," he said.

That kind of compassion also carried over into his love for teaching the next generation.

"He was so proud of the people that he surrounded himself with," said Michelle Hillery, deputy film commissioner for the Palm Beach County Film and Television Commission.

On behalf of his family, the film commission is helping to collect donations for the Burt Reynolds Student Scholarship Fund — in lieu of flowers.

“I think he wanted to be known more as a teacher than an actor. And his students felt that from him," said Hillery.

Burt helped oversee and ensure the distribution of the scholarship for 23 years. He even personally presented it to students who were awarded the money to follow their dreams.

“He made everyone feel special and he took the time to know these people," said Hillery.

And even after his passing, Hillery says the commission will make sure his mission to give back continues.

“He’s touched many of our young people’s lives here in Palm Beach County," she said. “We plan to make sure that his legacy lives on here.”

If you would like to donate to the Burt Reynolds Scholarship Fund, please send donations to:

For more information, you can also contact the PBC Film and Television Commission at (561) 233-1000.