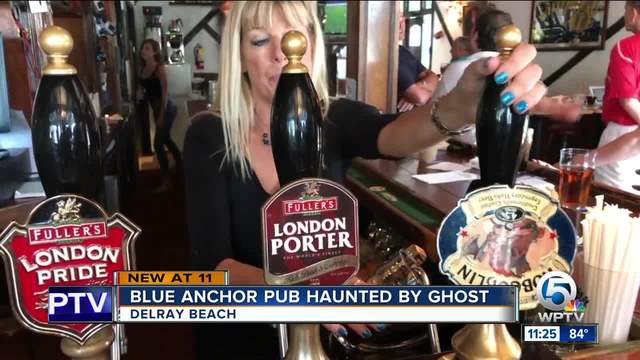 Mark and Peggy Snyder recently purchased The Blue Anchor Pub on Atlantic Avenue and the ghost that came along with the bar. 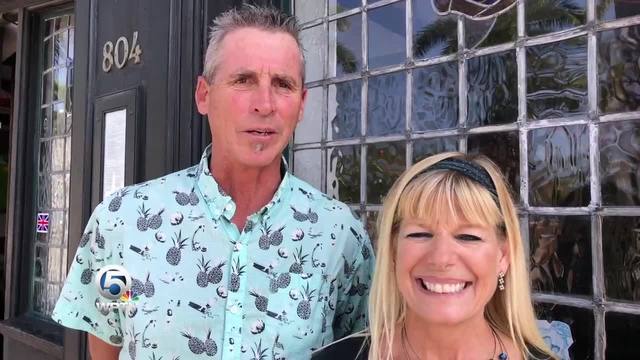 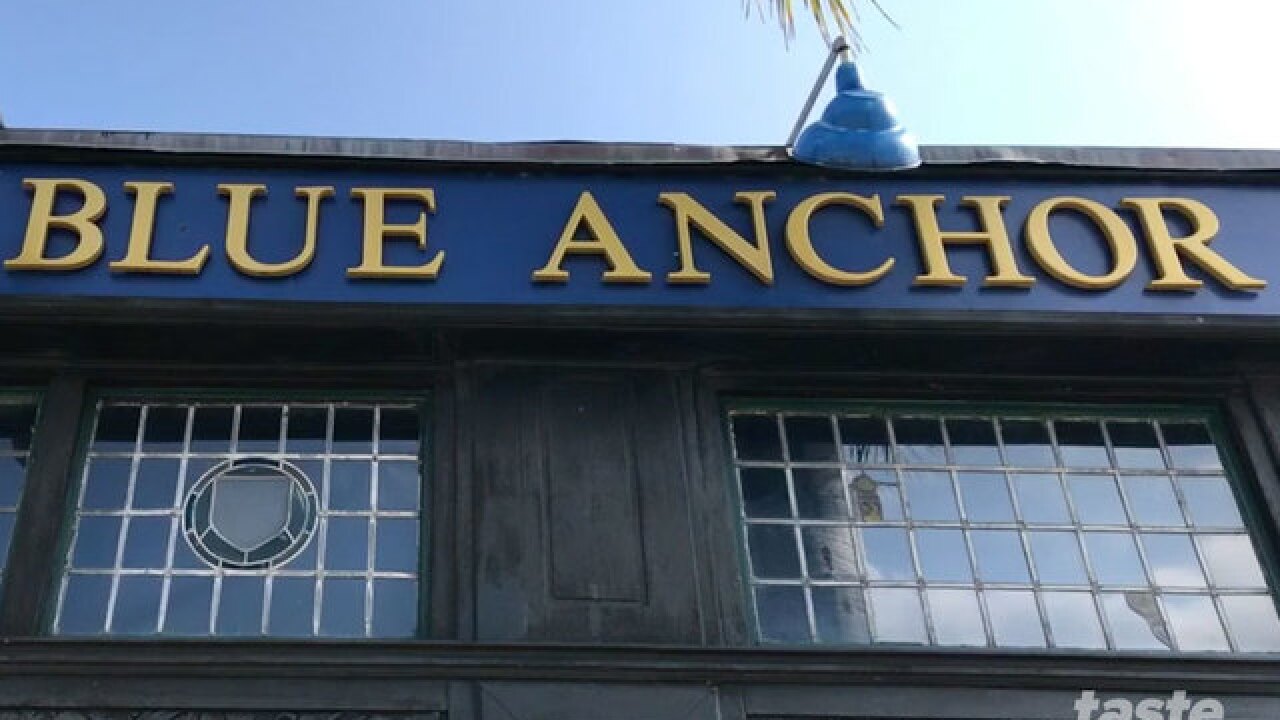 Mark and Peggy Snyder recently purchased The Blue Anchor Pub on Atlantic Avenue and the ghost that came along with the bar.  What is really interesting is the pub was actually built in London in the 1840s during Jack The Ripper times. The bar was razed in London but its facade and rich wood interior features were disassembled and shipped to New York City. They were stored there until 1996 when they were brought to Delray Beach; along with the ghost of Bertha Starkey.

Peggy Snyder says, "The story is that Bertha, in fact, was caught with a lover when her husband came home unexpected[ly] off a ship; and then he assassin[ated] her."

Mark says they normally hear the ghost around 10 o'clock since that's the time of day when Bertha's murder took place. As new owners, Mark says, "We've heard her a few times. We've heard pots rattling and things falling off the wall." To keep Bertha at bay each night they ring "The Ship's Bell."  Mark says this keeps her sightings and nuisance to a minimum.

Employees say after the pub closes they hear her footsteps and "spine-chilling wails."

Lee Harrison, the bar's previous owner, has been quoted saying, "How do you explain table candles extinguishing themselves and then re-igniting seconds later? Or heavy kitchen pots lifting themselves off meat-cleaver size hooks and crashing to the floor? It's all very creepy!"

The Travel Channel is running a special featuring the Blue Anchor Pub on Monday, May 16. The pub will be doing a watch party.

The pub has another rarity; it's hand drawn cask conditioned beer taps. There is no carbon dioxide; the beer it's literally pumped by hand into the glass. The only other places in Florida that have this system are theme parks in Orlando.

Mark and Peggy are making their new venture a family affair and plan to have all three daughters working there soon.

The Blue Anchor Pub is known for it's Fish N' Chips, Football games (soccer, but don't you dare say the "S" word inside the pub), and 20-ounce Imperial pints of beer.