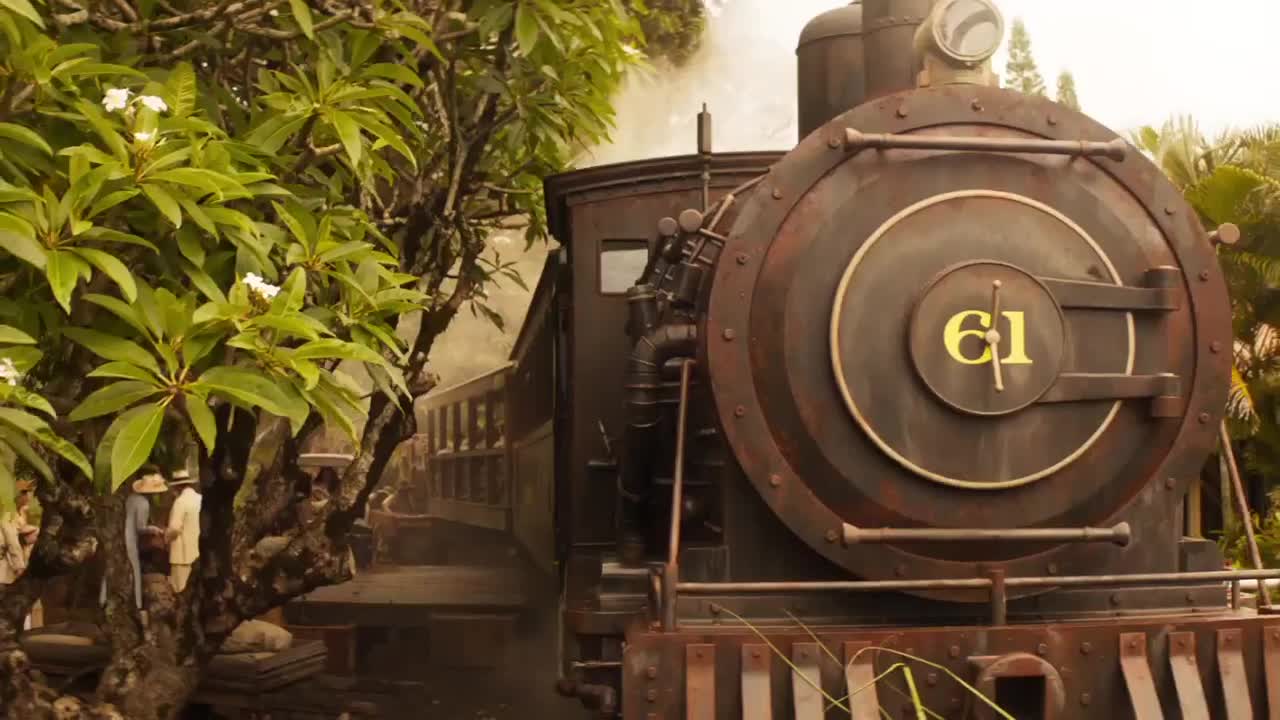 New trailer for 'The Jungle Cruise' 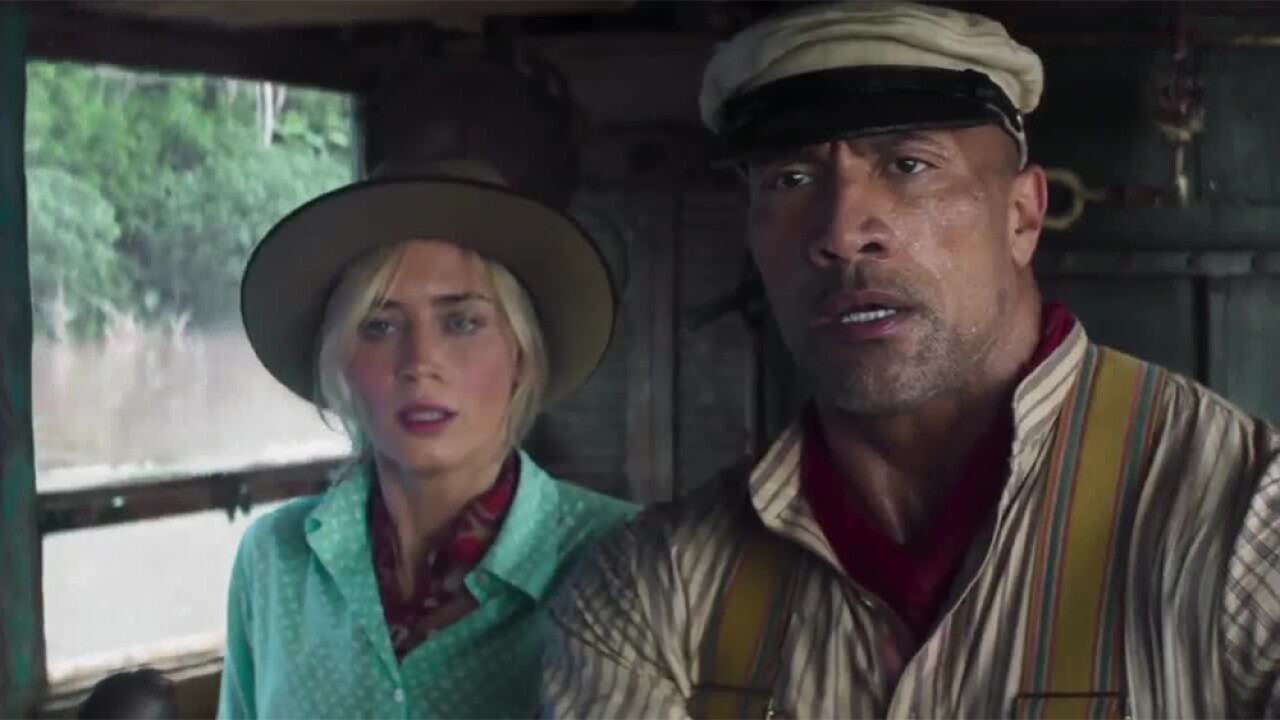 One of the most iconic attractions in Walt Disney World history is hitting the big screen!

The films stars Dwayne 'The Rock' Johnson as a charismatic riverboat captain who helps a determined explorer, played by Emily Blunt, find a mysterious tree in the Amazon that's believed to have healing powers.

Along the way, they encounter all sorts of danger... and why not? It's the Jungle Cruise after all!

The iconic ride opened at Disneyland in 1955, and is well-known for its action, adventure, and humor.

New trailer for 'The Jungle Cruise'

The myth is real. Watch the brand-new trailer for Disney’s #JungleCruise, in theaters July 24, 2020. pic.twitter.com/u5UJKWzizY