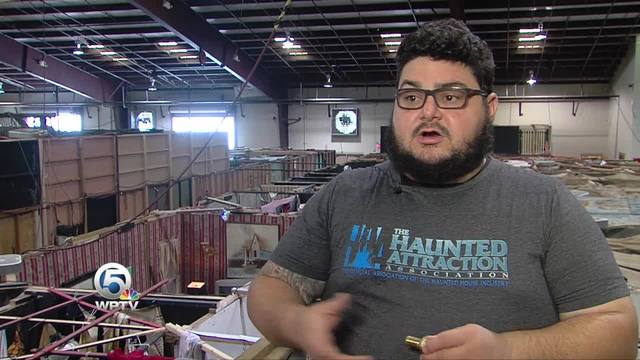 The Secrets of Fright Nights 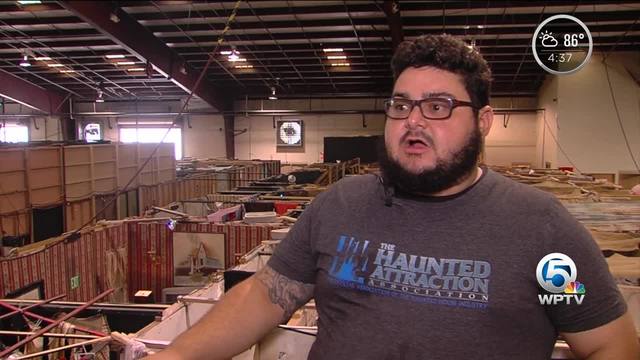 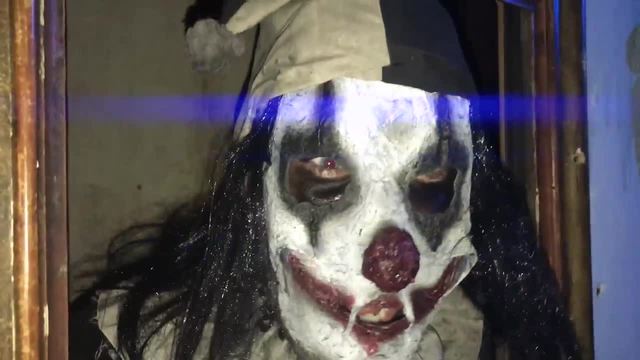 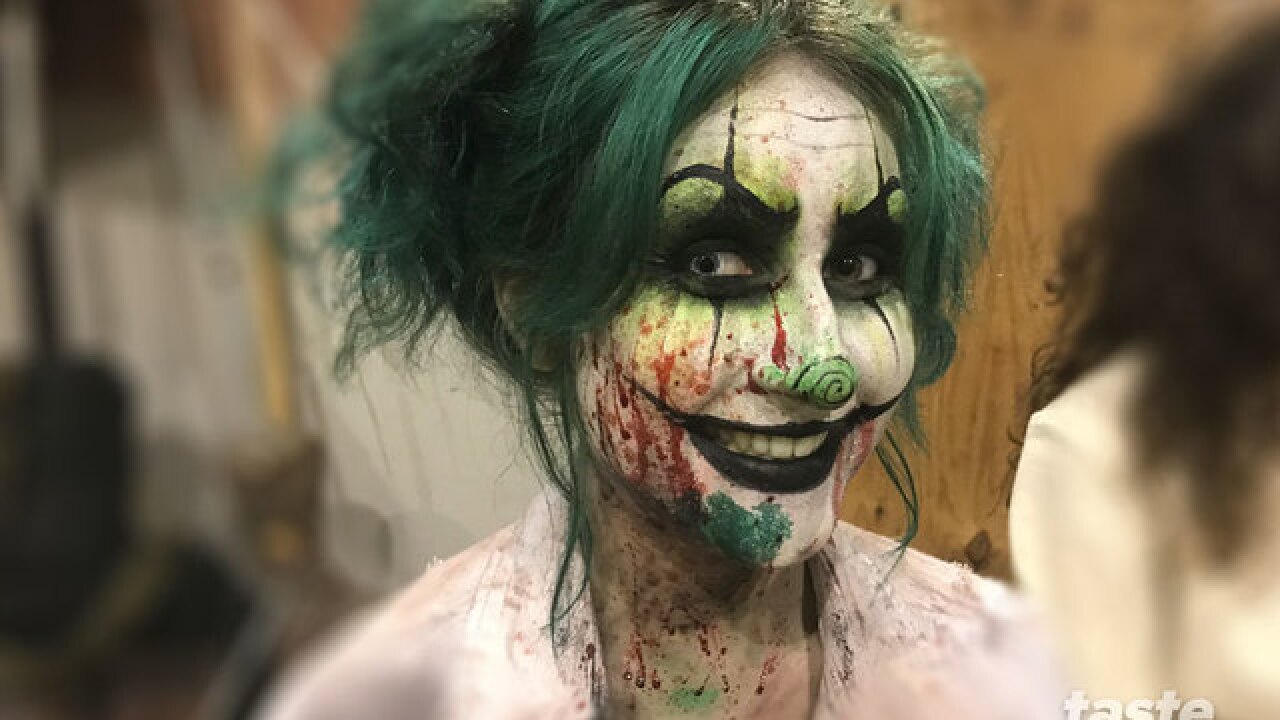 This year marks the 16th anniversary of Fright Nights at the South Florida Fairgrounds which opened last night and continues every Thursday, Friday, and Saturday through October 28.

Tickets start at $30 for 30 tickets. Haunts cost 7 tickets and rides are 1-3 tickets.  You can get R.I.P tickets for $5 which gets you to the front of the line, entrance into the horror lounge, and scare actor photo ops.

The Secrets of Fright Nights

This year there are four haunts including "Cuckoo's News, Shutter, Necromantia, and Occultus.

Cuckoo’s Nest
Is where twisted patients have taken over the asylum.

Necromantia
Is a sadistic alchemist practicing the forbidden dark art of necromancy.

Shutter
Is a demented look through a killer’s lens

Occultus
Is the mysterious world of the occult, where witches and shamans practice their craft — on those brave enough to enter!

Fright Nights started in a tent on the fairgrounds in 2002, was joined by “The Manor” haunters from Clematis in 2003, and eventually grew into the 40,000 square foot Agriplex and two acres of land on the fairgrounds, where it resides today.

Over the years, Fright Nights has evolved into a carnival of terror that offers four new haunted houses each year. In addition, the event includes scare zones, food, entertainment and midway carnival rides, which makes Fright Nights the largest “Scream Park” in West Palm Beach.