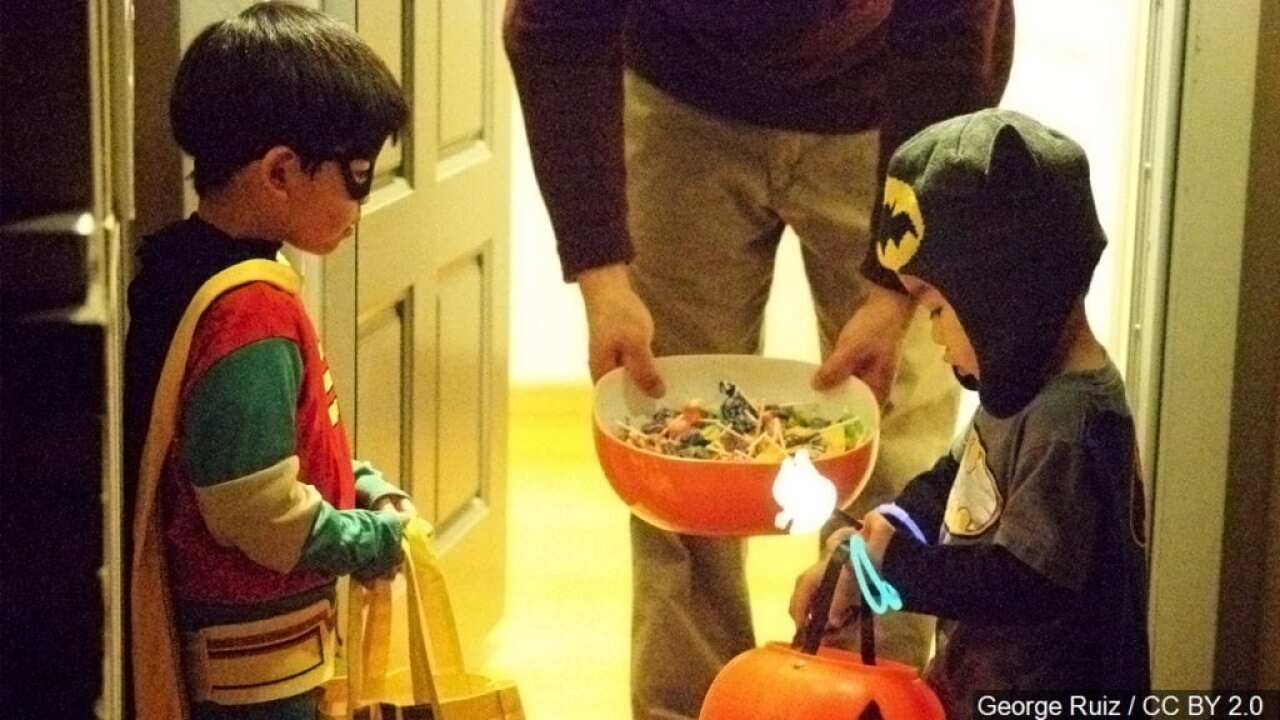 A petition to change the date of Halloween to the last Saturday of October has surpassed 57,000 signatures.

The Change.org petition, launched in 2018 by trade organization Halloween & Costume Association, argues that moving the holiday to the final weekend in October would allow more parents to accompany their children during Trick-or-Treat.

The petition also argues that moving Halloween would allow for more time for celebration.

The petition fails to mention that many municipalities already hold Trick-or-Treat on days other than Halloween to avoid vandalism.

Despite being over a year old, the petition has not yet met its goal of 75,000 signatures.

Some people support the change but also don't want people who celebrate the holiday for religious reasons. Halloween currently falls on the eve of All Saint's Day, a Christian holiday celebrated since the 7th century.

"Don't call it Halloween if you change the day." Thomas Sanders wrote in a comment on the petition, "Call it Trick Or Treat Night. All Hallows' Eve is a religious holiday for some."

.
According to the History Channel, the date of the holiday was established in the ancient Celtic festival of Samhain.

"Halloween is an annual holiday celebrated each year on October 31," the History Channel says, "and Halloween 2019 occurs on Thursday, October 31. It originated with the ancient Celtic festival of Samhain, when people would light bonfires and wear costumes to ward off ghosts."

This story was originally published by Ryan Garza on KRIS in Corpus Christi, Texas.